The Australian Department of Foreign Affairs has confirmed it is providing assistance to three people detained in Iran. One of the women works as a university lecturer in Australia, while the other detainee is a blogger who was travelling through Asia with her boyfriend, also an Australian national. The three detainees are being held in the Nevin prison complex.

The Times reports they were moved to the notorious jail in the Iranian capital on Thursday, after being arrested in separate incidents.

The two women are said to be the first non-Iranian British passport holders to be arrested in the country for several years.

According to the newspaper, the blogger and her boyfriend were arrested around 10 weeks ago and were documenting their travels in the country on social media.

She is being held in a wing reserved for political prisoners.

Two British women are being held at the notorious Evin prison in Tehran on spy charges (Image: GETTY)

Meanwhile, the University lecturer has so far been in jail for almost a year.

She is being held in solitary confinement and has been sentenced to a 10-year prison sentence.

The nature of her alleged crime is not known.

The Nevin prison holds British Iranian mother Nazanin Zaghari-Ratcliffe, 41, who has been there since 2016 on accusations of spying.

Richard Ratcliffe, Mrs Zaghari-Ratcliffe’s husband, told the Times: “I complained to the foreign secretary last week that we’d been seeing an escalation from Iran in recent months, even since our hunger strike, publicly taking Nazanin to hospital in chains and restricting her visits and calls, new big sentences announced for other innocent people, and more British citizens being taken, even non-Iranian.”

“The UK government cannot keep sitting quietly by while ordinary people are being taken as bargaining chips.”

The Foreign Office has warned dual Iranian citizens not to travel to Iran.

The latest arrests are also raising questions over the safety of travellers from other nationalities.

Nazanin Zaghari-Ratcliffe has been detained in Evin prison since 2016 on accusations of spying (Image: GETTY)

Richard Ratcliffe has been campaigning for his wife’s release (Image: GETTY)

“All British nationals should consider carefully the risks of travelling to Iran.”

The British Foreign Office has declined to comment as Australia is leading the two cases.

A comparison of British and Iranian military capabilities (Image: EXPRESS)

The news of the arrests comes as tensions between the UK and Iran grow deeper.

British police detained an Iranian oil tanker – the Adrian Dayra 1 – in Gibraltar in July, before Iran retaliated by capturing the British flagged Stena Impero on the Strait of Hormuz.

The British ship, crewed by Swedish workers, is still being held by Iran.

It is the first time a British person has been detained in a number of years (Image: GETTY)

Only eight of the 23-strong crew have been released.

If follows the Adrian Dayra 1 continuing to deliver oil to Syria.

The Foreign Office said it was clear the ship’s cargo had been transferred to the Assad regime in an “unacceptable violation” of international trade sanctions. 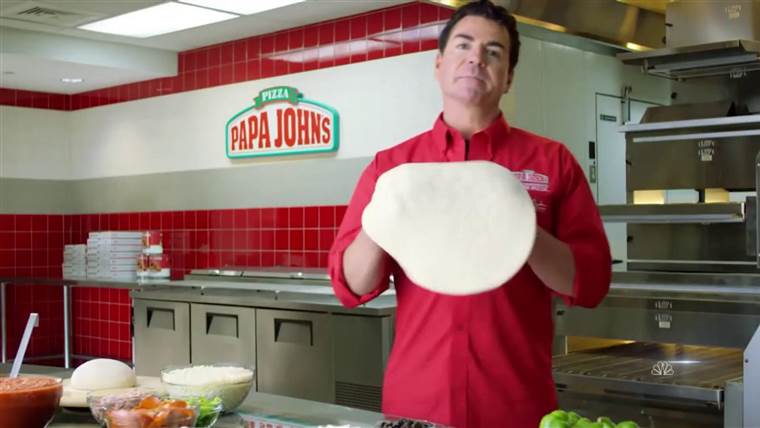 NEW YORK — Papa John’s, which has featured founder John Schnatter as the face of the company in logos and TV ads, […] 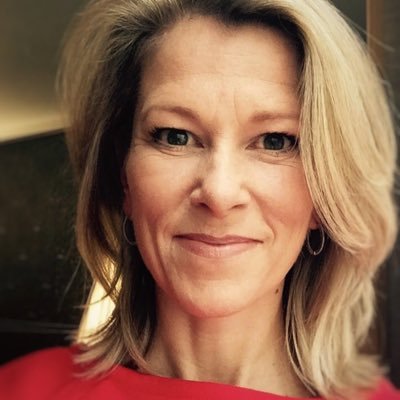 In a country where media is state-controlled and heavily censored, Lu’s work has long revealed a side of China that carries a […] 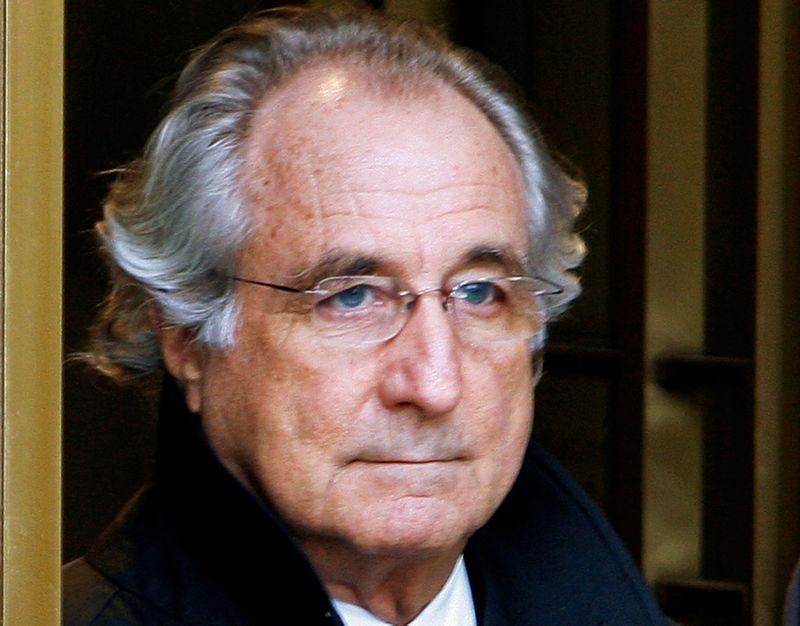 NEW YORK (Reuters) – A dying Bernard Madoff wants to tell the U.S. judge who will decide whether to free him from […] 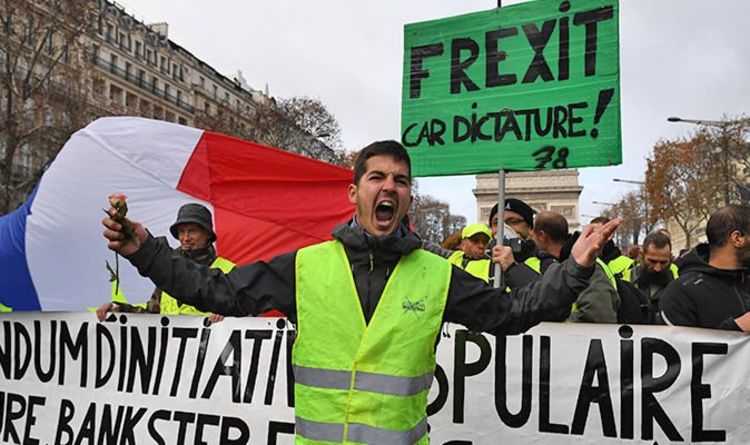