Of all the dire forecasts she’s heard about the climate crisis, there is one that Arielle Martinez Cohen can’t get out of her mind. The report, from an Australian think tank, projected that if nothing is done, civilization could collapse by 2050. “I will be 49 in that year,” says the 17-year-old activist. “It makes me think, ‘Do I want kids? Do I want to bring other human beings into this world?’ It’s incredibly, incredibly scary.”

Martinez Cohen organized Zero Hour L.A., one of a broad array of youth-led activist groups bringing new urgency to the issue. The recent New West Charter School grad decided to get involved after President Trump’s election three years ago. “At that moment, I realized there is no one else who’s going to do this work for me,” she says. “We’re going to change the narrative to one where we have the power.”

Natalie Rotstein, 21, became an organizer after seeing asylum seekers teargassed at the U.S.-Mexico border. She imagined how that cruelty would be magnified in a world with hundreds of millions of climate refugees, and helped launch the L.A. hub of the Sunrise Movement. “A lot of people in my generation have accepted that our life expectancy is probably shorter than our parents’,” she says. “Having kids might not be feasible. We don’t want to raise children into a future that is uninhabitable.”

The Trump years have been dark times for climate activists: The administration has pulled out of the Paris Agreement, repealed the Clean Power Plan, and rolled back emissions standards. Trump has embraced the coal industry and raged against windmills. When Brazil’s president refused help to put out fires in the Amazon, Trump sent him a tweet of praise.

But as the crisis deepens, the politics of the issue are moving in a bolder direction. “The climate is getting worse, and more people are feeling it,” says Andrew Light, who worked on climate at the State Department under the Obama administration. “The level of public concern has increased dramatically.”

Activists have proposed a Green New Deal, a grand mobilization to reorder the economy around clean energy, and persuaded several presidential candidates to support it, at least rhetorically. “The Green New Deal seems more likely to succeed precisely because it’s much bigger and more ambitious than what came before,” says Robert Hockett, one of the key advisers behind the plan. “We have to do something. If we don’t, the whole world becomes Syria, basically.”

While action has stalled at the federal level, states, cities and private companies have taken the lead on pushing for a cleaner power grid. Washington Gov. Jay Inslee nudged the issue closer to the center of Democratic Party politics with his short-lived bid for president. In a statement to Variety, he praises youth-led movements as “incredible moral voices,” and says that floods and fires have helped move public opinion. “The American people … want leaders who will act right now,” Inslee says.

Indeed, activists say the politics are not moving fast enough to meet the scale of the threat. At the Democratic National Committee meeting in San Francisco in August, demonstrators from the Sunrise Movement pressed the party to hold a climate debate. The motion was voted down.

“All we want is to know what presidential candidates are going to be doing to ensure that we don’t all die,” says Rotstein, who was among the demonstrators. “That seems like an important thing to know.”

The platforms of many of the top presidential contenders address the need to slow climate change.

Framing The Debate: Green New Deal is “a crucial framework”

Framing The Debate: “We must pass a Green New Deal

Framing The Debate: Supports “the ambitious targets of the Green New Deal”

Framing The Debate: “In line with the … goal of the Green New Deal

Spending: $10 trillion (including private, state, local and federal) over 10 years

Framing The Debate: Will “implement a Green New Deal with all available tools”

Framing The Debate: “Will work to implement a Green New Deal”

Spending: $10 trillion (including private, state, local and federal) over 10 years

Framing The Debate: Vows to “meet the promise of the Green New Deal.”

Framing The Debate: “We need to move to higher ground.” 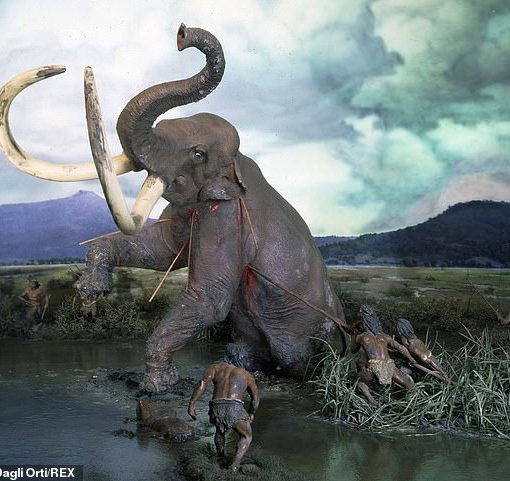 The extinction of large animals led to the human brain growing, a new study reveals. When humans first emerged in Africa 2.6 […] 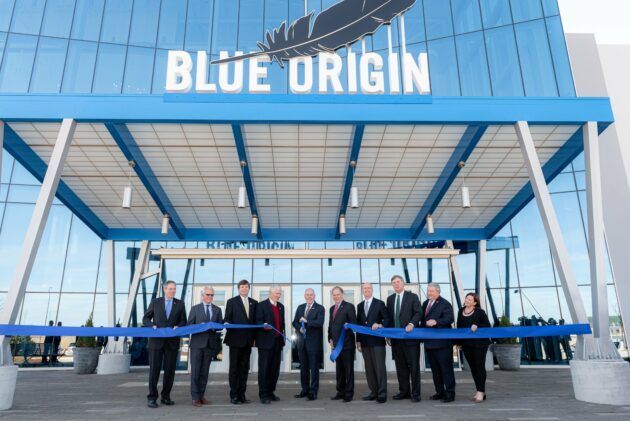 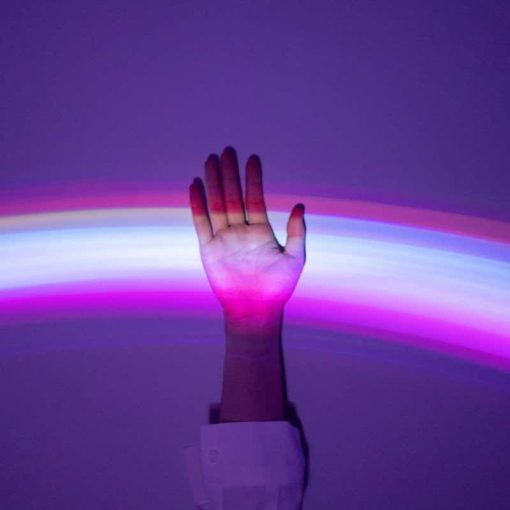 A man born without sight has a rare form of synaesthesia in which he feels numbers, days of the week and months […]

With Christmas almost upon us, your festive decorations are likely already up. But many people may not know Christmas tree lights might […]