Maguire is a regular in the England side and has been since impressing in the Three Lions’ run to the 2018 World Cup semi-finals.

However, Southgate has not settled on a preferred partner for the world’s most expensive defender.

John Stones and Michael Keane are two of the most recent partners for Maguire, but both have been guilty of huge errors at the back in recent England games.

Nicol says Everton’s Keane is not good enough for international football and does not think Stones is the answer.

So therefore he thinks Southgate must look elsewhere to help get the best out of Maguire.

“I think if you’re Gareth Southgate then [the defence] has to be your concern, no question,” Nicol said on ESPN FC.

“When you score five goals, your job’s done going forward. So now you have to look at what happens at the back.

“I think, going forward, he’s got a bit of a headache.

“For me it comes down to the central-defensive partnership, with Keane and Maguire.

“Now, I prefer to have a pairing that complements each other and both Maguire and Keane for me, none of them have got any real pace, they’re both pretty good on the ball, Maguire being better, and they’re both strong in the air.

“I don’t think any of them covers particularly well and I don’t like the pairing.

“Now, Michael Keane I don’t think is an international centre-back.

“The goal that he gave away after 30 seconds [against Kosovo] is a complete and utter lack of composure. So he has to find a partner for Maguire.

“[Stones] can’t get a game for Manchester City so how can he step in and play for England?

“But the good thing is, because they’re in such an easy group and there’s no way they’re not qualifying, now it gives them an opportunity to try something, pull somebody, have a look around.

“There must be somebody who can complement Maguire, now you can try and do that through the rest of this campaign.”

Lewis Hamilton has expressed his confidence going into the Canadian Grand Prix, as Mercedes bring their first upgraded engine to the race. […] 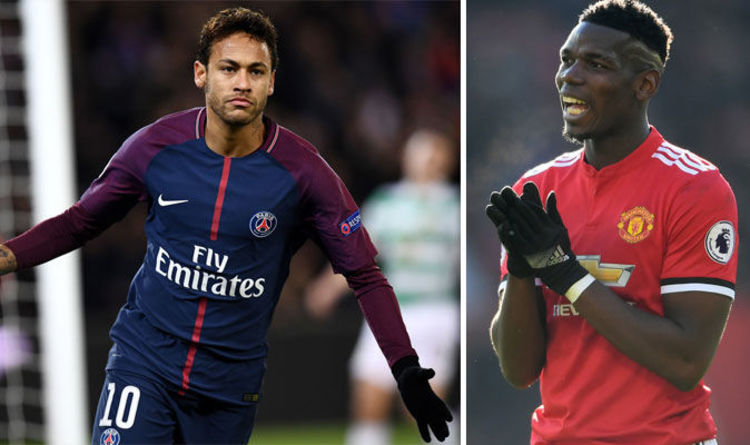 Both Pogba and Neymar have had their future questioned in recent weeks. Manchester United boss Jose Mourinho has regularly benched Pogba while […] 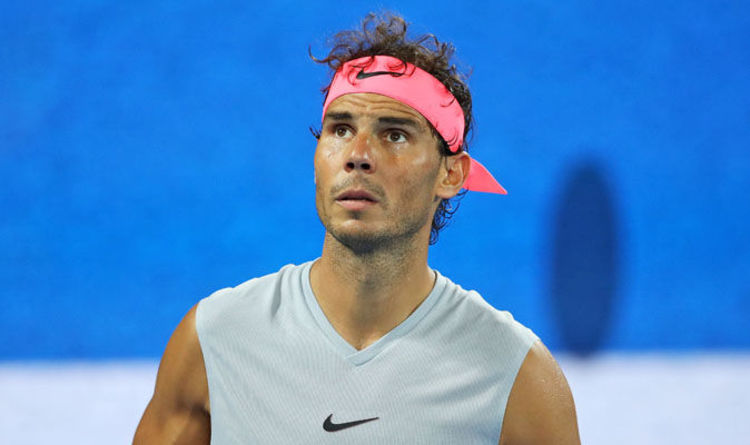 Nadal will turn 32 in June and is guaranteed to enter the tennis Hall of Fame when his career is finished. But […]