Amazon Prime earlier this year adapted Neil Gaiman and Terry Pratchett’s novel Good Omens. There are, however, some big differences between the TV shows and the book. The Amazon series, for example, introduces some new characters while cutting some from the novel.

1. The other four horsemen

The TV series cut the biker gang that became ‘the other four horsemen’ in the book, otherwise known as Grievous Bodily Harm, Ansaphones/Really Cool People, Cruelty to Animals and Embarrassing Personal Problems/No Alcohol Lager/Things Not Working Properly Even After You’ve Given them A Really Good Thumping/All Foreigners, Especially the French/Treading in Dogs***/People Covered In Fish.

In the script book for the series, Gaiman said they were cut because: “We needed to shave several days off the schedule along with a healthy amount off the budget, and I gritted my teeth and began to cut.”

However, they very nearly made it into the show and had even been cast.

While the horsemen got cut, a new character was added to the show.

Speaking to Express.co.uk exclusively, Gaiman revealed that Gabriel (played by Jon Hamm) was added to the series from the unwritten sequel to the book.

He said: “I stole stuff from the sequel we never did and put it in this series…The angels, Jon Hamm’s character, all of that stuff it all feels like its a part of the Good Omens world.”

Another classic comic setpiece from the novel was cut for health and safety reasons.

In the book, Adam Young (Sam Taylor Buck) decide to become witch hunters and set up a ducking stool which they come to love riding on.

Aziraphale actor Michael Sheen told Radio Times that he really wanted the scene in the show, saying: “I never actually told Neil that… I wanted it, because I felt so bad because he explained to me one day and said, ‘Oh we can’t do that.’”

Another plot point that Gaiman took from the sequel was heaven and hell, which Aziraphale and Crowley (David Tennant) never visit in the novel.

Gaiman told The Wrap he decided to add this to the series because: “Whenever we [Gaiman and Pratchett] talked about Good Omens as a TV show, we would talk about this idea of a skyscraper with the angels at the top, and the demons at the bottom, in the offices that nobody wanted.

The TV series copies the joke from the book that all tapes left in a car eventually transform themselves into The Best of Queen, but does not take the joke as far.

In the novel, Crowley’s demon employers talk to him through whatever he is listening to, which means that he occasionally gets messages from hell in the voice of Freddie Mercury.

However, this does not happen in the series, presumably due to rights issues around using a soundalike version of Mercury’s voice. 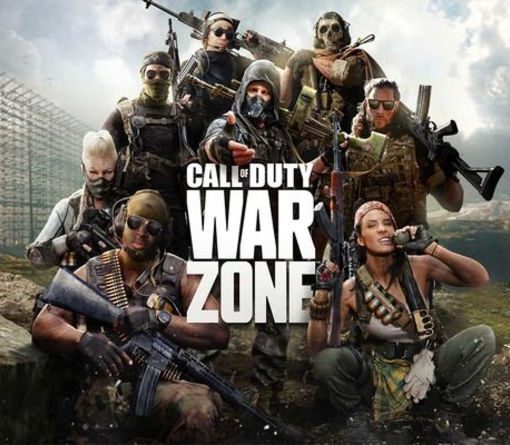 With a busy week of new content and special events being planned, things are about to get busy in Call of Duty […] 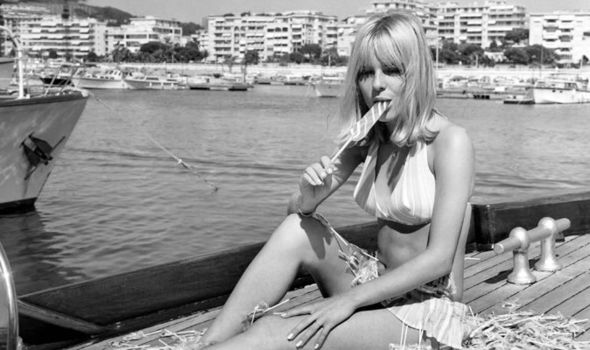 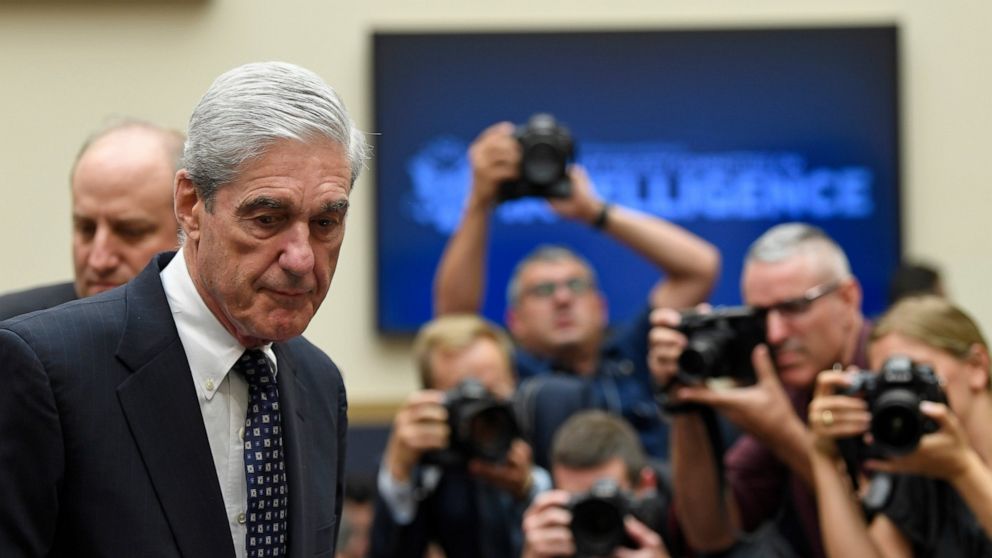 Robert Mueller’s report on Russian involvement in the 2016 election may have made for a gripping book, but his long-awaited testimony before […] 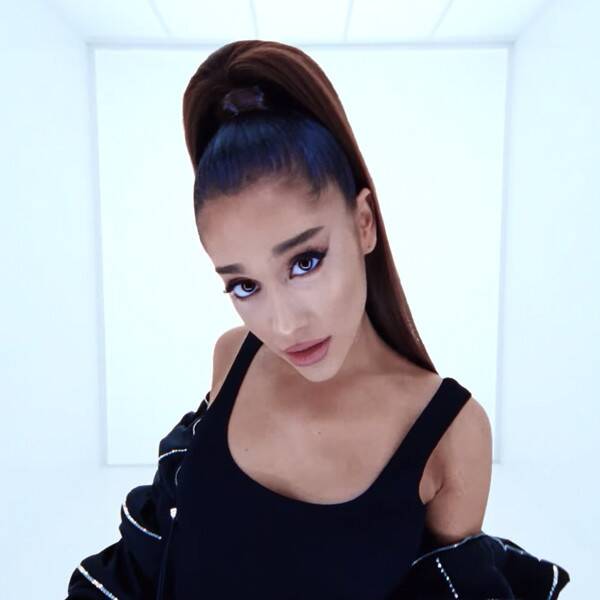 Accidents happen!  On Sunday, Ariana Grande took the stage in Tampa at the Amalie Arena. The “thank u, next” singer survived a […]