England players will discuss walking off the pitch if they are confronted with racist abuse in Bulgaria next month.

England coach Gareth Southgate has pleaded with fans to behave when they travel to Prague to face the Czech Republic and Sofia to meet the Bulgarians in their next two Euro 2020 qualifying games.

And England fans have been warned to expect a hard-line attitude from the Czech police, with local officers set to move in at the slightest hint of trouble.

Bulgaria were fined by UEFA after racist chanting by their fans in games against Kosovo and the Czech Republic in June, and a 5,000-seat section of the Vasil Levski will be closed for the England game.

England players suffered racial abuse in their game in Montenegro in March. And when England played in Sofia in 2012, Bulgaria were fined £34,000 by UEFA after Ashley Young, Ashley Cole and Theo Walcott all suffered racist abuse.

Raheem Sterling was targeted by a racist Bulgarian fan, ejected from the stadium and arrested, at Wembley last weekend during England’s 4-0 win.

Southgate is worried that his black players may face abuse – and the squad will hold meetings where players will be warned of what they could face and how to cope.

England want to ensure that whatever action is taken by the players it will be a united front – but walking off will be discussed.

However, it is understood that some players, including Sterling, are not in favour of walk offs, and if there isn’t a united agreement that will not be sanctioned.

UEFA state that if racism is reported during games, there is a stadium announcement. If it continues, the referee has the option to stop the game, and then abandon it.

Southgate said: “It is a concern. It’s something that we’ve planned for.

“We’re going to discuss it with the players before we go, because we’re aware that there is history there and we want to make sure that we’re all prepared for what might happen and how we want to respond.

“We are going to address that when we all get back together. We have to hope – we’re not confident that we’ll go there and nothing will happen.”

Southgate has also warned fans to behave themselves when England travel to Prague to face the Czech Republic, just 72 hours before the visit to Sofia.

Prague is known as the stag do capital of Europe, and the FA are keen to avoid a repeat of the scenes in the summer in Porto, when fans clashed with riot police during the Nations League finals.

Southgate said: “It’s sad we have to appeal to people to behave. So many fans represented us so well in Portugal, yet some let themselves and their country down.

“We are going to a place where people go, travel anyway for nights out from our country. What we don’t need to see is behaviour that happens on our own high streets.

“It is not something that is just England supporters, I’m afraid that it is a societal issue of people with alcohol unable to control themselves. We certainly don’t want to be taking that abroad and that being a representation of our country.”

Fans have been warned that Czech police will be taking a hard-line attitude to any trouble that occurs.

The FA have managed to increase the ticket allocation for the Czech game from 1,100 to 3,800 in the hope that fewer ticketless fans will travel.

Deputy Chief Constable Mark Roberts, National Football Policing Lead Officer, said: “As with all England away games, a team of officers will be working with Prague police to advise on England fan behaviour.

“An operation will be in place to ensure those subject to football banning orders surrender their passports. Other fans should be aware they will be subject to fines for drinking in the street, which will be enforced by local police.” 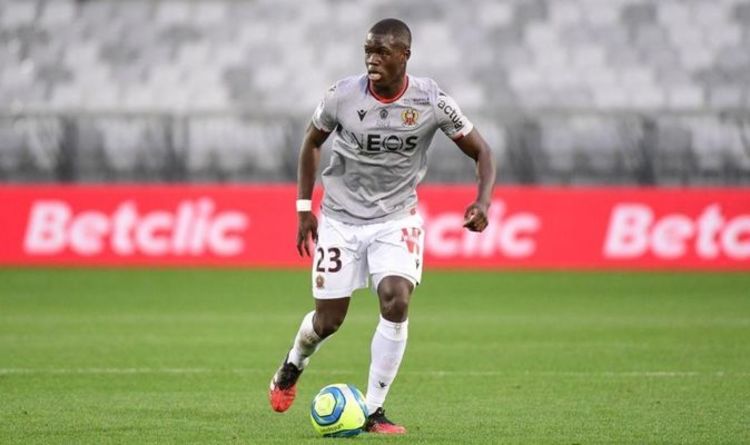 On Saturday, Kaveh Solhekol said: “Chelsea in talks to sign France U21 centre back Malang Sarr. “He’s a free agent after his […]

Antonio Conte has had one route to cup glory unceremoniously closed off this week. The Tottenham manager was never going to allow […] 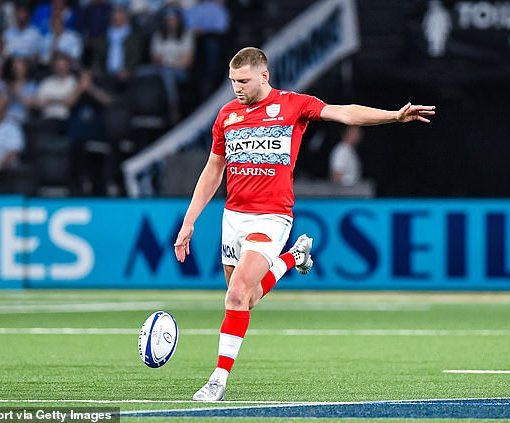