The cast of Downton Abbey have come back together to star in the new film spin-off of the hit TV series. Their characters will be preparing to host King George V, his wife Queen Mary and daughter Princess Mary in the latest instalment of the franchise. Here is all we know about Kate Phillips, a new cast member with a royal seal of approval.

Who is Kate Phillips and who does she play in Downton Abbey?

Kate Phillips is a British actress, who will be taking on the mantle of Princess Mary in Downton Abbey.

Since graduating for Guildhall School of Music and Drama in London, Kate has been seen in various period dramas, including Wolf Hall and The Crown.

Her first TV role was in Wolf Hall, where she played Henry VIII’s ill-fated wife Jane Seymour, who provided him with his only legitimate male heir.

After this Kate landed a role in ITV series War & Peace, where she played Lise Bolkonskaya, the wife of James Norton’s Andrei Bolkonsky who is abandoned while pregnant so her husband can go to war.

Following this she portrayed Linda Shelby, wife of maverick Arthur, in Peaky Blinders, opposite Cillian Murphy and Helen McCrory.

She played Venetia Scott, secretary to Winston Churchill (played by John Lithgow) in The Crown, but the character’s death by the Great Smog meant her time in the show was brief.

Kate played Tillie in My Mother and Other Strangers, a Northern Irish series, before she started work in Downton Abbey, where she has moved up the ranks to royalty.

Mary, whose official title was Mary, Princess Royal and Countess of Harewood, was the only daughter of George V and Queen Mary and was born during Queen Victoria’s reign, who was her great-grandmother.

During the First World War she launched a charity campaign to support British troops and eventually became a nurse.

In the Second World War she became chief controller and later controller commandant of the Auxiliary Territorial Service (ATS), renamed the Women’s Royal Army Corps in 1949, where she visited units and other welfare organisations.

She was particularly close to Edward VIII, who abdicated the throne, after which she stayed with him and is reported to have declined to attend Elizabeth II’s wedding to Prince Philip, though ill health was her official reason for non-attendance.

Which royals visit Downton Abbey in the film?

The film is based on an actual trip King George took with his wife in 1912, where they visited Wentworth Woodhouse in Yorkshire.

One rumour even suggests the desserts were served in sugar baskets which took three days to weave – as chronicled in Catherine Bailey’s book Black Diamonds (2007).

Creator Julian Fellowes told Vanity Fair: “Downton is also in Yorkshire, and so it seemed to me quite a good parallel, that the servants and the family would be equally as excited about.

“In a film, every story has to be resolved within that film, and you want a unifying bond in a film—so it isn’t too scattered in its focus.

“That’s what the royal visit has provided us—an event that involves everyone in the house.

“And they all have different responses and different duties, but they’re all in that sense working towards the same end, which is that the visit should be a success. So we feel that being played out.”

Downton Abbey is released in cinemas on September 13 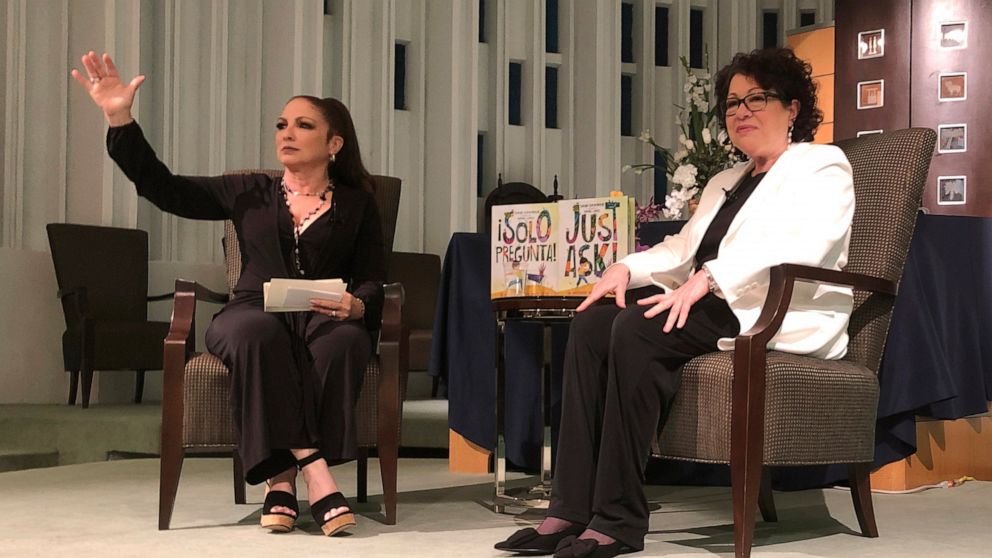 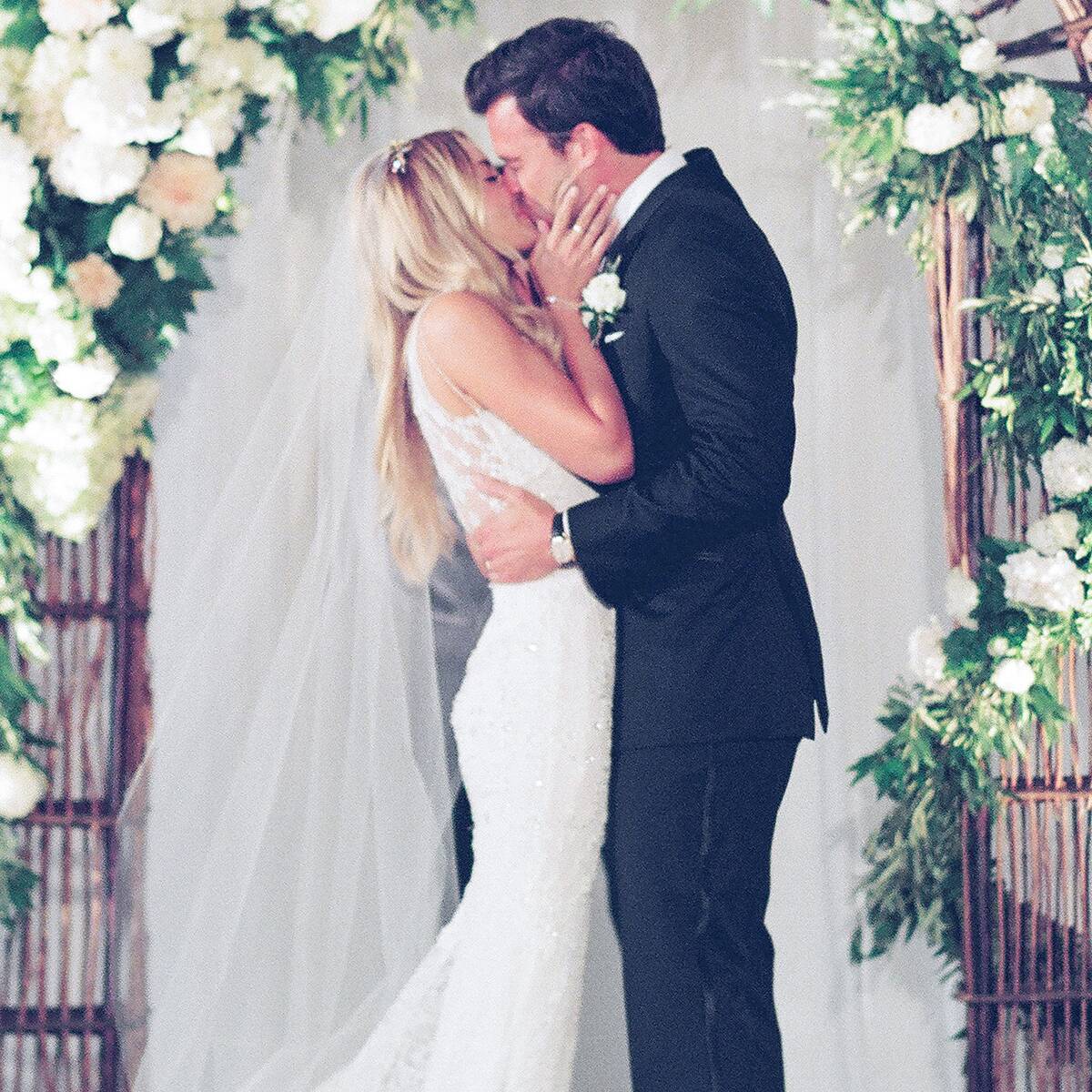 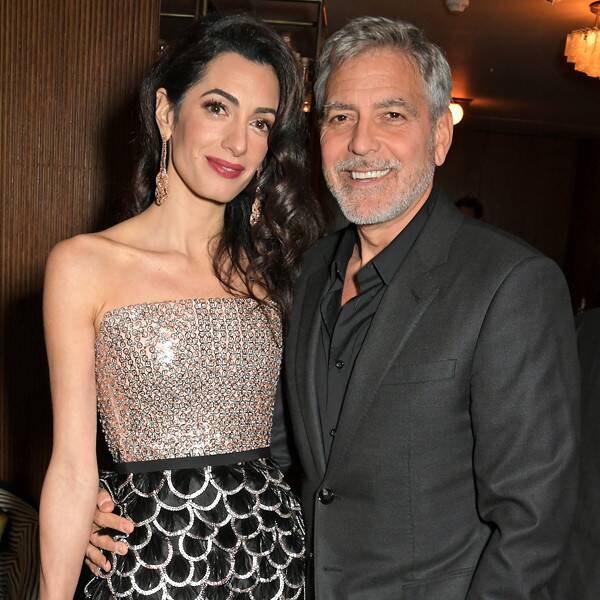 George Clooney and Amal Clooney are sending support to Beirut.  Two days after a massive explosion occurred in the Lebanese capital on Tuesday, […] 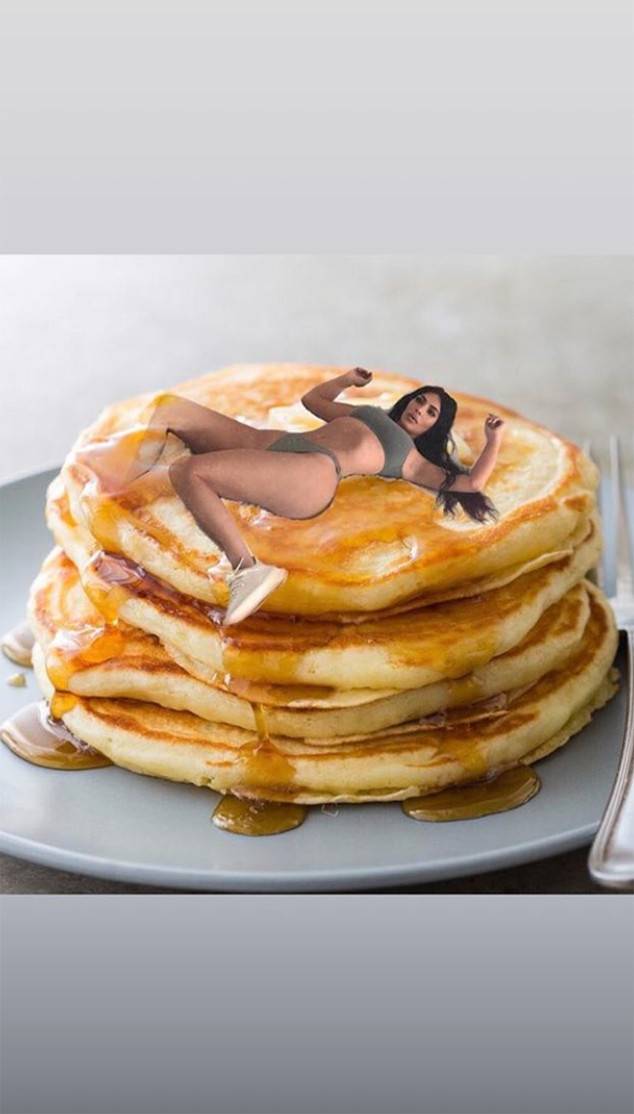 Kim Kardashian is striking a new pose—and Colton Haynes is taking notice.  Last week, the Keeping Up With the Kardashians star posted […]