LONDON (Reuters) – Dutchman Dylan Groenewegen claimed his third win of this year’s Tour of Britain, dominating a sprint finish at the end of the fifth stage in Birkenhead on Wednesday.

The Jumbo-Visma was perfectly positioned at the head of the bunch after good work by his lead out man Mike Teunissen and never looked like being beaten over the final 250 metres.

Matteo Trentin (Mitchelton-Scott) was third on the stage allowing him to reclaim the overall leader’s jersey.

Mathieu van der Poel, who had taken the overall lead on Tuesday, was only able to finish 14th on the stage and now sits three seconds behind in second place on the general classification. 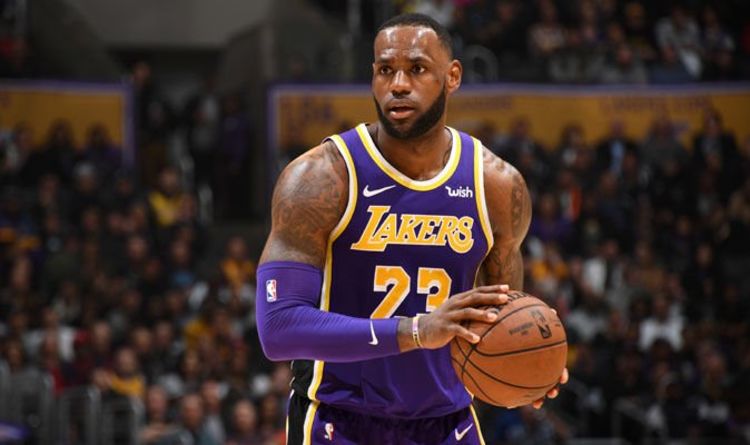 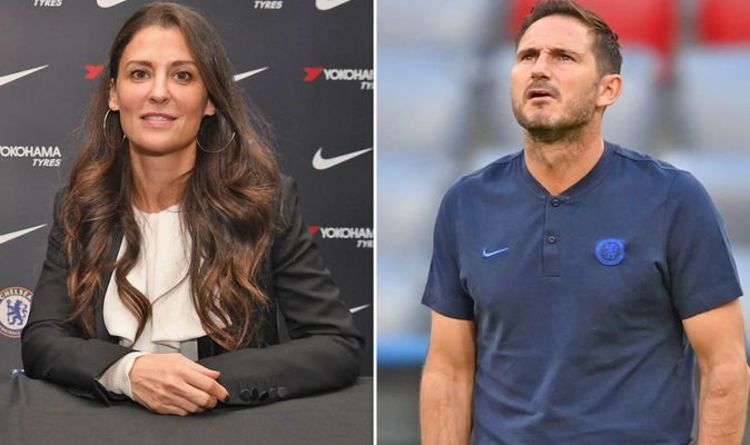