“It’s seriously scary,” Michelle Ackerley exclusively tells Express.co.uk. The BBC presenter isn’t detailing the crimes she will have a part in solving, but rather the dangerous and high-octane challenges she throws herself in to every season on Crimewatch Roadshow.

Michelle, who has also made a name for herself on Fraud Squad and The One Show, has been a part of the police-based series for four years, joining the Roadshow in 2015.

The 35-year-old is most known for getting stuck in to any task that comes her way and in the current series, airing every day on BBC One at 9.15am, she certainly doesn’t shy away from any challenge.

“I have to be honest, I’m not really a claustrophobic person, but when you go down [mine shafts] where even if you moved your head to the side, you pressed the side of the cave, it was one of those things that was anxiety-attack inducing,” Michelle explains, referring to an upcoming film which sees her join the emergency services to discover how they save a person who has fallen down an incredibly tight shaft.

While most of us certainly wouldn’t want to throw ourselves down a mine on the day job, for the emergency services, it’s par for the course.

Michelle explained: “In the past I’ve abseiled down the Brecon Beacons and what I’ve really realised when doing those things is I’m doing them to represent the time going in to prepare it, but when [the emergency services are] doing it, they get the call and they have to go do it – it’s fight or flight.

“But for me, hanging off the side of a rock isn’t something I do in my normal every day life. I always try and keep calm in these situations because these guys do it on a daily basis, I don’t want to be the one freaking out, crying on the sidelines. I like to put things on perspective.

“There have been situations for sure when I was training with the Riot Squad in Kent and being petrol bombed – it’s seriously scary and the fact these guys are doing it as par for the course is incredible.”

That’s really what Crimewatch Roadshow is about. As usual on the series, there are live crime appeals, in which the BBC show works hand-in-hand with the police to try and get leads for some unsolved crimes, no matter how old they are. However, with this version of the 35-year-old franchise, there’s a real effort to celebrate the emergency services and showcase some elements of the forces viewers might never have heard of before.

Michelle continued: “To be live on location, I get to do some really amazing things. I ended up abseiling down a mine shaft meters and meters underground and I had to go through the whole process with them. You’re not kind of pandered to which is nice, you actually get to see what it’s like. I’ve been with the MET police and when they did the changing of the guard outside Buckingham Palace and seeing what goes in to policing an event like that. For me to be able to gain an insight and see what they really do on a day to day basis and really try out things, it’s been really action packed and there’s set to be more of that this series, definitely.”

Shedding light on the emergency services’ incredible work is something Michelle’s co-star, Rav Wilding, thinks has never been more important.

“I think it’s difficult for the emergency services at the moment,” Rav said. “Having been in one myself I know how overworked and overstretched they are. People don’t often appreciate how much they go above and beyond what they’re expected to do.”

Rav is no stranger to the conditions the police face, having served in the Metropolitan Police Service for eight years before switching to become a television presenter.

Rav added: “I think they all do such an amazing job and don’t always get the recognition they deserve. I think to show them and show their specialist units, the training they do, the characters that make up these units, I think it’s really great to give them this platform and show the work they do. Maybe encourage a few younger viewers to join!”

Keeping his toe close to the force is important for Rav, who explained he is incredibly proud of the work he has done throughout every facet of his diverse career.

The 41-year-old revealed: “It’s nice for me because having left the police, it’s still nice to be part of that family and feel like I’m doing a small part of what they do. I can help them get the most out of these appeals and get the most chance of a conviction. Although I’m not a detective anymore, it’s nice to keep the connection.”

But what are the pair most proud of working on Crimewatch Roadshow together? For Rav, it was a simple answer.

“I will never ever get tired of hearing someone has been arrested. When we do an appeal and to hear the news, we’re not always able to tell you the news I wish I could tell you for legal reasons which can be frustrating.

“A couple of years ago, an elderly lady was walking down the road and was hit with a hammer. It was really nasty. To hear someone had been arrested after some new lines of enquiry came in after we put the appeal out. They were arrested and jailed for 16 years – I love that. I’m proud to be part of that. It shows that even something where the police were struggling, it was nice to be a small part of that. It’s a great feeling.”

Similarly for Michelle, the thrill of seeing change happen from the work she is doing is rewarding. “We have people calling in live to the studio with information that really does actively help the police. To be involved in something that really does help is something I’m incredibly proud of.”

As ever, Crimewatch Roadshow is bringing some of the most harrowing cases to light in a bid to solve them. The show works closely with police forces from across the country in a bid to present the right information that will trigger a viewer’s memory.

It’s the public who not only watch the show and keep it on air with approximately 1.3million viewers a day, but it’s them who help solve the crimes.

Rav explained: “The public are great at solving crimes and I genuinely mean that. That’s why we’ve come back for our 11th series; last series we had 45 arrests. I’m not saying that’s down to the show but we do have a massive response from the viewers. Sometimes it can be that one call the police need to solve something from weeks, months or even years ago.”

While the public do a stellar job, the presenters really do go above and beyond to help, but how do they switch off? For Rav, he’s used to the pressure from being in the police. “I’m used to it really. It’s something I juggle and deal with, but it’s never really an issue for me,” Rav explained, while adding he is filming new police-based series, Ill Gotten Gains before a well-earned break.

Thankfully, after Crimewatch Roadshow is finished for another season, it’s holiday time for Michelle, but will she take on an action-packed holiday?

Crimewatch Roadshow airs live on BBC One at 9.15am weekdays. 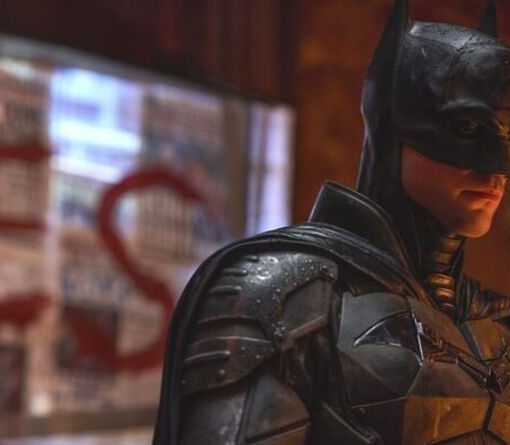 The Riddler, Catwoman and Lieutenant Gordon stars Paul Dano, Zoe Kravitz and Jeffrey Wright – alongside the Batman lead himself – all took part in […] 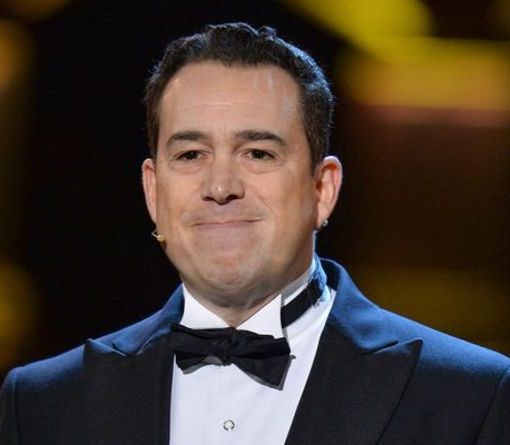 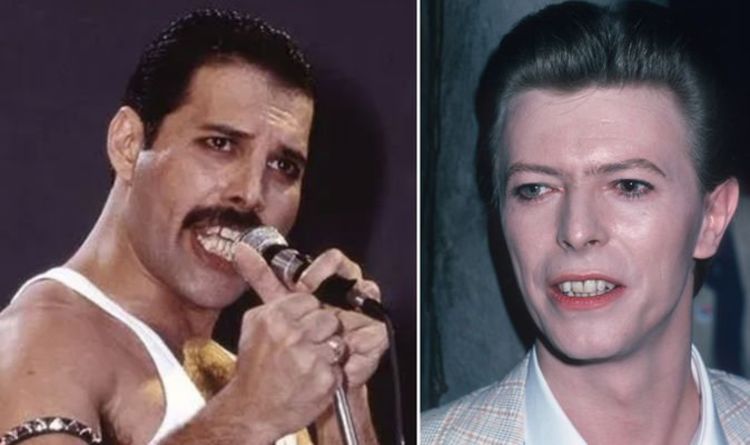 Freddie and Bowie first met back in 1969, before either was famous. But that’s a different (and rather fabulous) story. Fast forward […] 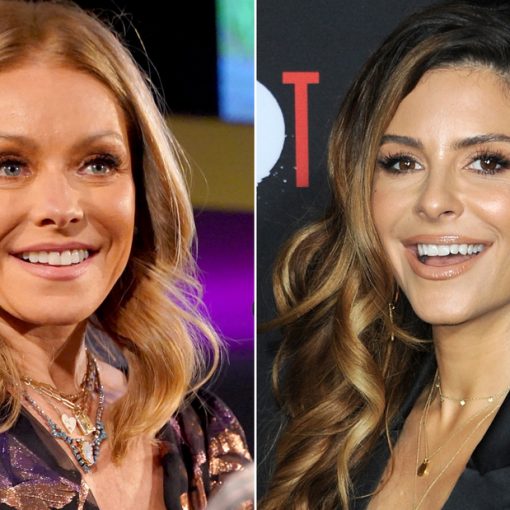 On Tuesday, Ripa posted a video of her pups at home on her Instagram stories. Meanwhile, entertainment reporter Maria Menounos filled in […]