Oisin Murphy, who is on his way to becoming Britain’s champion jockey, has turned down the chance to win his first Classic on Saturday in favour of a rare return home for the Irish Champion Stakes. The Killarney man could have been on Dashing Willoughby in the St Leger at Doncaster but will instead continue his association with Deirdre, who will be cheered on by a TV audience in her native Japan.

When it became clear last week that the two races would clash, there was really no decision for Murphy to make. He explains: “When you ride the Japanese horses, you commit a long way in advance and once you’re committed, you don’t change your mind.”

Murphy is familiar with the Japanese racing culture from his time riding there last winter. He pulled off a shock success aboard Deirdre in Goodwood’s Nassau Stakes last month, making her the first runner from Japan to win a British Group One race in 19 years, and the jockey is delighted to be climbing aboard her again.

Even so, he had hoped to be able to ride in the Leger as well, until the announcement that the Irish Champion would be run two hours earlier than expected, partly to allow it to be shown on Japanese television. The Leopardstown contest will now start just 40 minutes after the Doncaster Classic, meaning jockeys have no hope of shuttling between the two as they have done in the past. Murphy smoothed things over with Andrew Balding, trainer of Dashing Willoughby, now to be ridden by William Buick.

“She’s in super form,” Murphy added of Deirdre, having partnered her on the Newmarket gallops on Tuesday morning in front of a contingent of Japanese media. “She’s definitely in the same condition as she was leading up to Goodwood. She’s very fit, that’s for sure, and she’s held her weight very well. I’m thrilled, really looking forward to Saturday. It’s a big race for any jockey but particularly when you’re going back on home turf.

“I’ll be disappointed if she doesn’t run very well because they couldn’t have done a better job with her. I’m pleased Leopardstown have stepped in and made it possible for people in Japan to see the race. Obviously, I’d have preferred if the race didn’t clash with the Leger but that’s a debate for another time. There’ll be a lot of people in Japan watching this race.”

The 24-year-old Murphy has ridden more than 800 winners since arriving in Britain six years ago but has had few opportunities to impress in front of his home crowd and last year’s Irish Champion, which he won aboard Roaring Lion, remains one of just two Irish successes to his name. The bookmakers make it a 12-1 shot that he will land the race again this weekend.

“It’s very competitive. I think Magical will probably go off favourite. If Deirdre runs to her Goodwood level, that’ll make sure she runs a really good race and she’ll be close but she’s going to have to improve a little bit to win.” He picks out Headman as a significant danger.

This trip to Leopardstown is a brief diversion from Murphy’s determined attempt to become champion jockey, a battle that will end next month, and he is not remotely tempted to take it easy at this late stage. “I know I’m 28 in front but I’d like to keep riding winners. September is normally a very good month for Andrew and I’d like to continue that.” 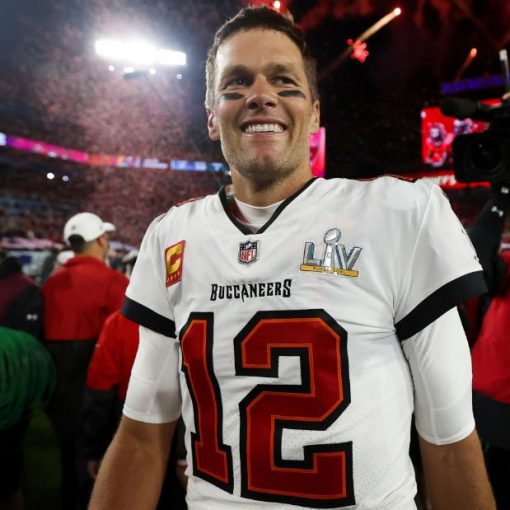 In a video alongside friend and long-term teammate Rob Gronkowski, the 44-year-old has admitted wanting to stave off NFL retirement for another […] 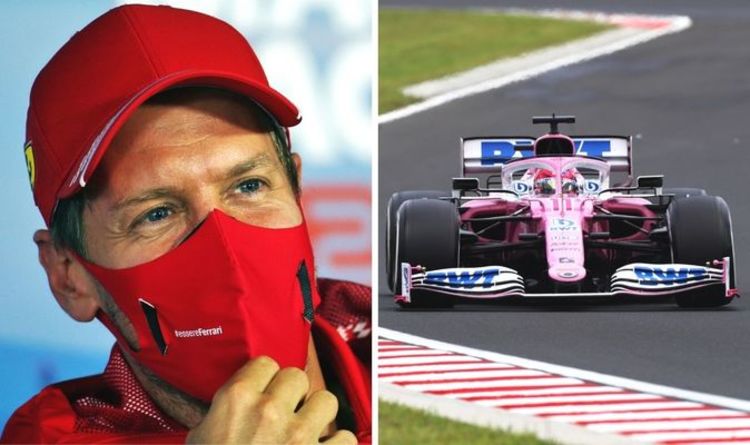 “Sebastian seems to be completely free in his head again, as if he wanted to prove to Ferrari that they made a […]