Daniel Craig will complete his time as James Bond after No Time To Die, meaning fans are desperately trying to work out who could replace him. At the moment, rumours have been circulating that it may be a woman to take on the 007 name, after it was revealed Lashana Lynch would be 007 in No Time To Die. Fans have reacted to the news a woman will take over, and it has truly split fans down the middle.

What do fans think about a woman playing James Bond?

According to data analysts SEMrush, it turns out fans are a lot more keen for a female James Bond than one might believe.

Out of 511 tweets analysed, all of which were published on September 7, almost half were positive, while only a quarter were negative and the rest were more neutral.

Of the tweets, 47 percent included positive language, 25 percent used negative words and 27 percent had a neutral tone. All followed the trending hashtag #JamesBond.

During that time, another hashtag arose Jane Bond, showing some fans were clearly celebrating the prospect of a female agent joining the ranks.

Daniel Craig as James Bond in No Time To Die (Image: Eon/MGM)

Along with this hashtag, there were various positive emojis used, including smiling faces, spies and stars.

However, this is certainly still a divided issue, as there were a number of emojis which showed confusion and concern, along with negative language or concern in the tweets.

One Twitter user said: “It’s fine to want to create a Jane Bond but to want replace James with Jane is overboard #JamesBond #JaneBond”

Another added: “What next Gary Poppins or Harriet Potter ? #janebond”

A third said: “#JaneBond why is this even a thing? The 007 Agent is a British institution. AND MALE. #JamesBond”

However, others are far more keen on the idea, questioning fans who have become enraged or worried by the argument.

One fan tweeted: “People going on about #JaneBond have been suckered into being angry about nothing.

“James Bond is a 00 agent, 007 isn’t necessarily James Bond, it could be any agent, male or female.

“So what you angry about? A fictional spy being female? Seriously?”

Another added: “People getting upset coz 007 could be a woman

Lashana Lynch, who has been suggested as the new 007 (Image: Eon/MGM)

“Guess what? Both James Bond & Doctor Who are fictional characters “#JaneBond

A third added: “Let’s have #JamesBond as a woman. It would be interesting to explore the character from a different perspective. I would go to see it.”

Some fans, in contrast, are fine with the prospect of a female spy taking over, but suggest there could be a different way to do the story.

One suggested: “OK, I’m ready for the hate tweets but as a woman who loves the James Bond franchise, I have to ask….why?

“James Bond was written as a man, not a woman. I am however all for a NEW character like Bond who is a woman. Hell yeah! All in for Jamie Bond, James’ daughter!”

The debate was relaunched after Pierce Brosnan, who played the fifth incarnation of James Bond, said he finds the prospect of a female Bond “exciting.” 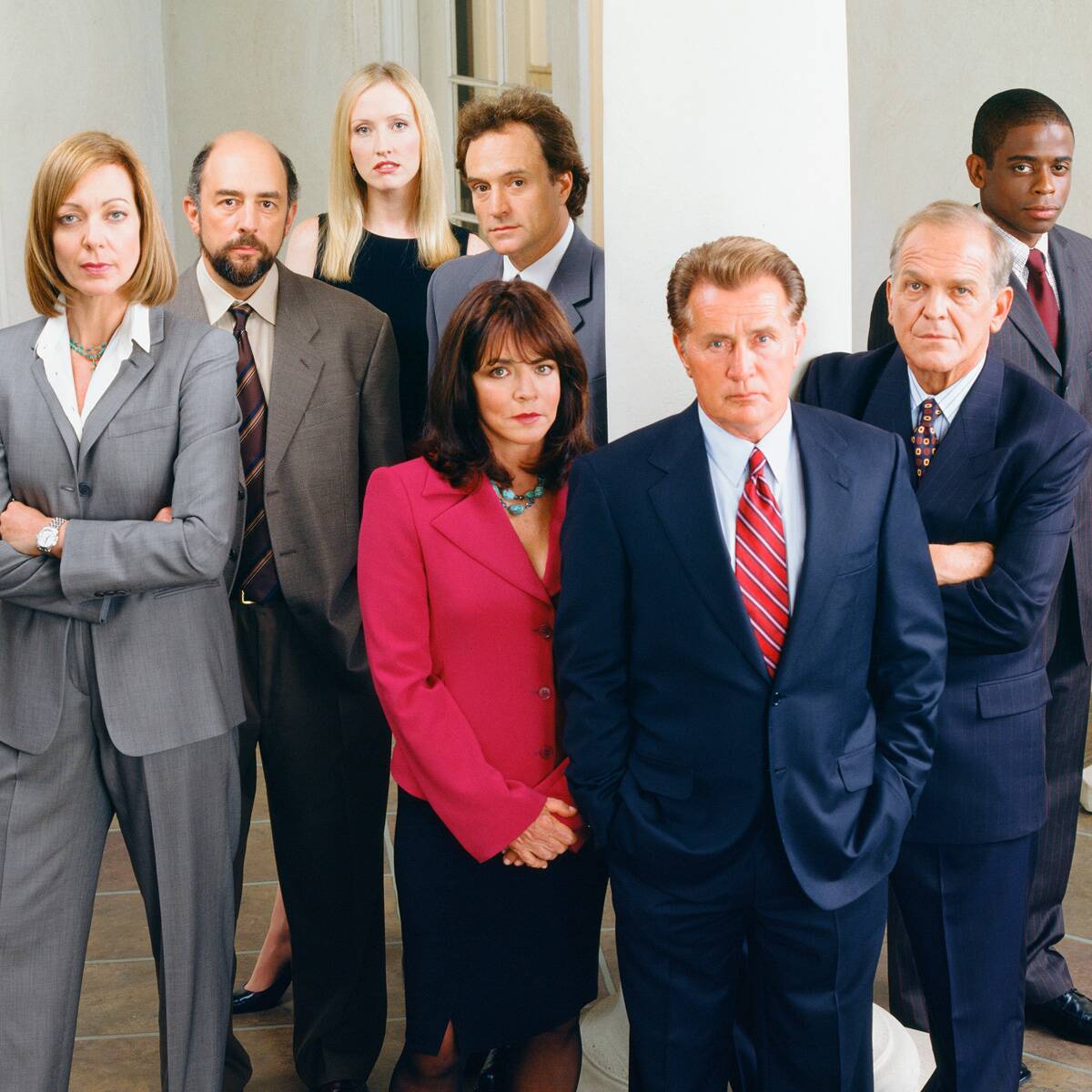 For years now, Aaron Sorkin and the cast of his 26-time Emmy-winning, impeccably written, politically minded creation have been inundated with the […] 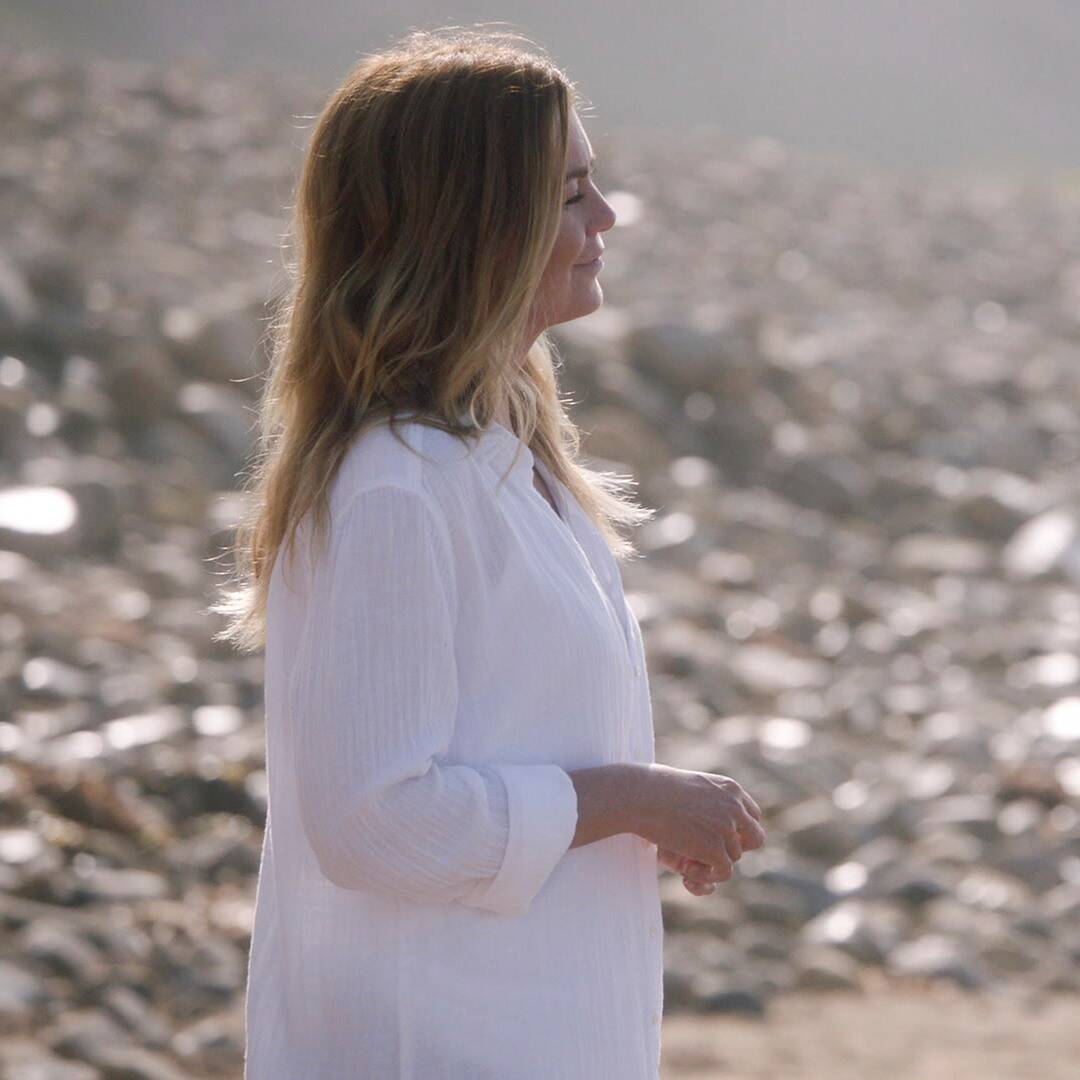 Meanwhile, Schmitt (Jake Borelli) discovered a lady looking confused and very curious about all the activity surrounding the man who had those […] 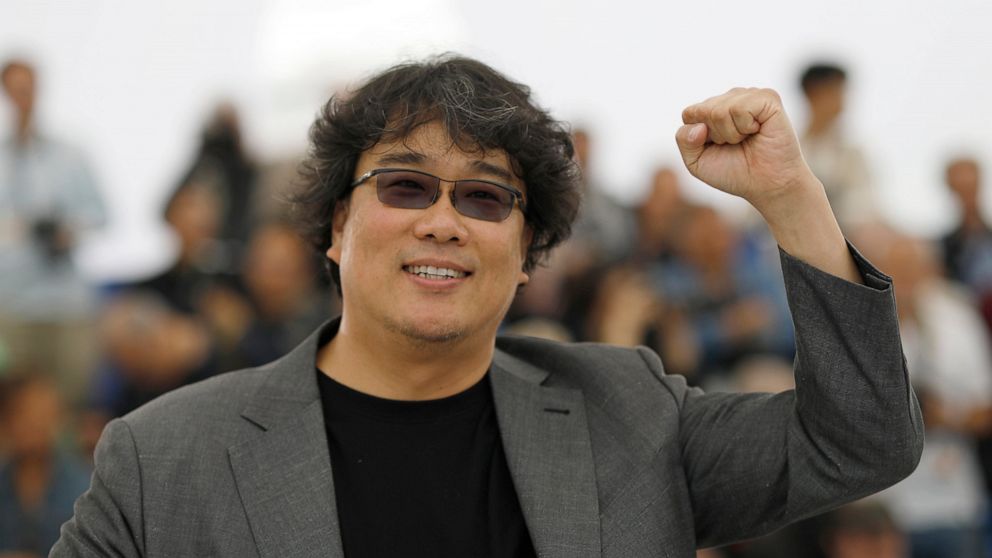 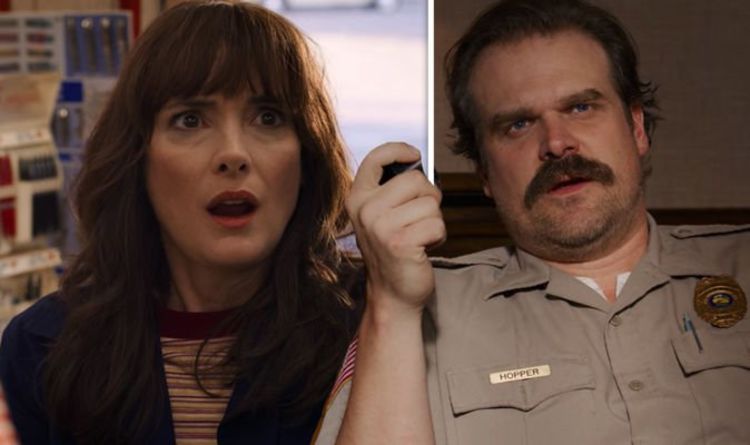 Speaking at Comic Con in Dortmund, he explained: “I think Hopper — from the very beginning I’ve said this — he’s very […]