Downton Abbey is back. But for those thinking they can curl upon the sofa to watch it, think again, as this time Downton is heading to the big screen. This time, however, it’s not your usual line up – as the royals are coming to visit. And the true life events which inspired the new plot are quite extraordinary.

What is the true story behind Downton Abbey?

Downton Star Lesley Nicol, or Mrs Patmore to the initiated, revealed to HELLO! magazine there was some truth behind the story of the film.

The film sees some royal visitors descend upon them – namely George V and Queen Mary.

According to writer Julian Fellowes, he needed “a central story strand that would bind everyone together—that would affect the characters upstairs and downstairs and in the village” for the feature film.

And he happened to be reading about an actual trip King George took with his wife in 1912, where they visited Wentworth Woodhouse in Yorkshire.

One rumour even suggests the desserts were served in sugar baskets which took three days to weave – as chronicled in Catherine Bailey’s book Black Diamonds (2007).

He told Vanity Fair: “Downton is also in Yorkshire, and so it seemed to me quite a good parallel, that the servants and the family would be equally as excited about.

“In a film, every story has to be resolved within that film, and you want a unifying bond in a film—so it isn’t too scattered in its focus.

“That’s what the royal visit has provided us—an event that involves everyone in the house.

“And they all have different responses and different duties, but they’re all in that sense working towards the same end, which is that the visit should be a success. So we feel that being played out.”

Historically, King George and Queen Mary stayed at Wentworth Woodhouse for four days, between July 8 and 12, 1912.

There were also a huge number of other dignitaries who joined them, including the Archbishop of Canterbury, 10th Earl of Scarborough and his wife, politician Walter Long, alongside plenty of peers and aristocrats.

The visit also included a torchlight tattoo by the miners, where a crowd of 25,000 gathered to see the royals on the balcony, and where George V gave a speech.

Who is in the cast of Downton Abbey?

Hugh Bonneville and Elizabeth McGovern are back as Robert and Cora Crawley, and Michelle Dockery is back as their eldest daughter, Lady Mary Talbot.

Matriarch and dowager, Violet Crawley (played by Maggie Smith) is back, along with the Crawleys’ other daughter Lady Edith Pelham (played by Laura Carmichael).

Tom Branson, played by Allen Leech, is back, as well as Isobel Grey (played by Penelope Wilton) will be back for some witty banter with the Dowager, along with Mary and Edith’s husband Henry Talbot (played by Matthew Goode) and Bertie Pelham (played by Harry Hadden-Paton).

Downstairs, Mrs Hughes (Phyllis Logan) and now retired butler Mr Carson (Jim Carter) are back to run things ahead of the royal visit.

The royals King George V and Queen Mary are played by Simon Jones and Geraldine James, while David Haig plays their butler and Philippe Spall is the royal chef.

Downton Abbey is in cinemas from Friday, September 13

Mick was asked to appear in the show’s recent All-Stars special, which featured contestants from all seven seasons. He was very clear […] 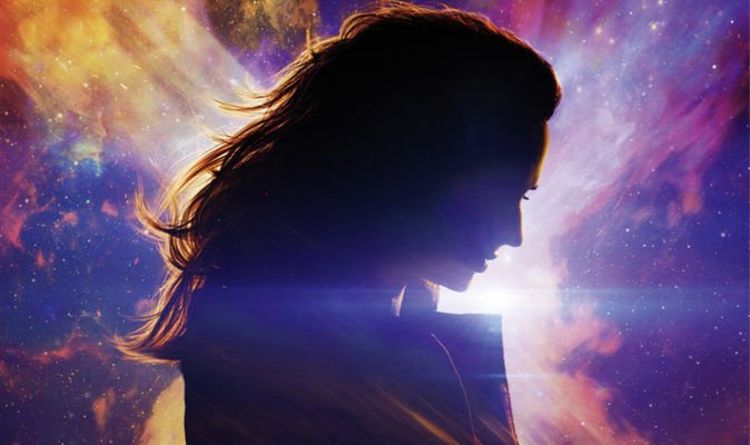 The movie is out in the US on Friday, wrapping up the current era of X-Men films. Fans have been eagerly awaiting […] 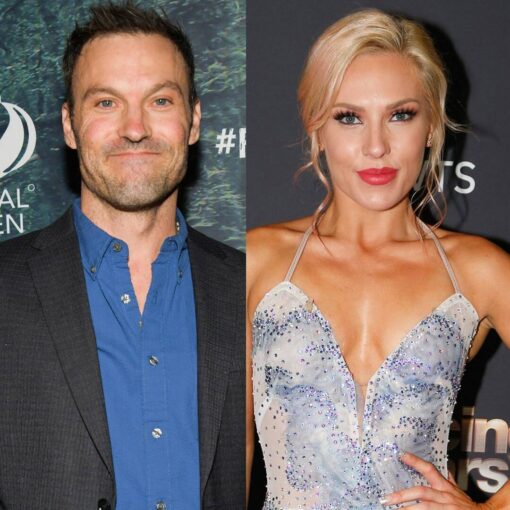 Brian Austin Green‘s lips are not sealed! The Beverly Hills, 90210 alum recently opened up about the new woman in his life, Dancing With the Stars pro […] 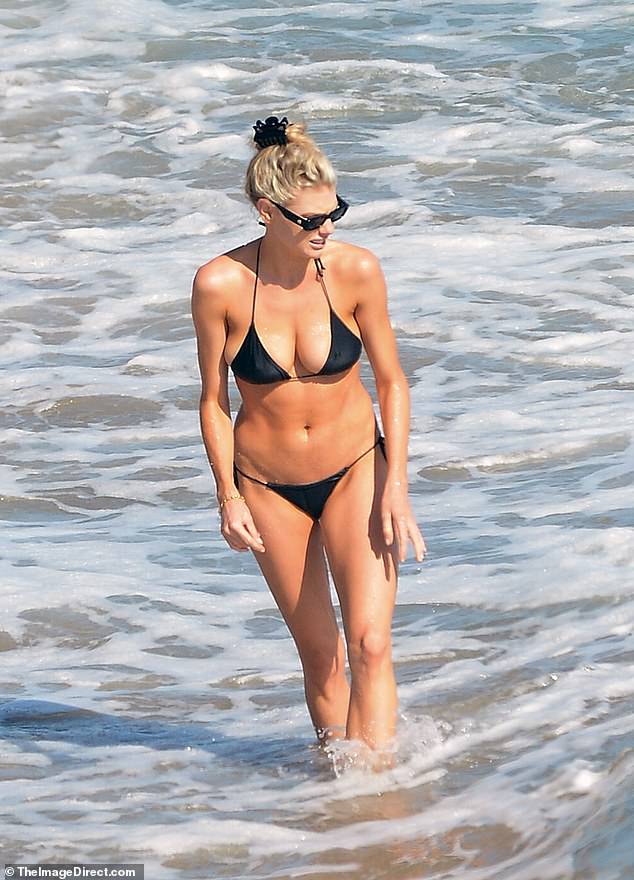 She’s been making the most out of her summer weekends. Charlotte McKinney sizzled in a skimpy two-piece during a day at the […]