BOGOTA, Colombia (AP) — Colombia threatened Tuesday to denounce Cuba at the United Nations unless it immediately turns over two guerrilla commanders believed to be living on the communist island.

The demand came in a letter sent to the Cuban Embassy in Bogota.

But now the Duque government warns that it could denounce Cuba as a state sponsor of terrorism at the upcoming U.N. General Assembly because of the threat of an alliance between the ELN and a rearmed faction of the Revolutionary Armed Forces of Colombia, or FARC.

“As a result of the new circumstances . Colombia demands the Republic of Cuba immediately hand over to our judicial authorities all of the members of the ELN that are in Cuban territory,” the letter said.

The new pressure being exerted by Colombia threatens to further isolate Cuba in the region at a time it is already reeling from U.S. sanctions aimed at cutting off its support for Venezuela, which Duque has also threatened to denounce to the United Nations.

The FARC’s former chief negotiator, Luciano Marin, appeared in a video last month surrounded by heavily armed guerrillas saying he intended to rearm, accusing Colombia’s government of failing to live up to its commitments under a peace accord signed in 2016.

Marin said he would seek an alliance with ELN rebels who have been steadily filling the void in rural areas once dominated by the FARC.

Colombia claims that the video was shot in Venezuela and that President Nicolas Maduro is providing safe haven to hundreds of Colombian rebels who are planning attacks from the neighboring country*s territory.

Cuba, which had been sponsoring peace talks with the ELN and helped broker the historic deal with the FARC, has condemned the attacks inside Colombia.

But it has steadfastly refused to extradite two top ELN commanders best known by their aliases Gabino and Pablo Beltran, arguing it believes that would violate peace talk protocols that guaranteed the guerrillas’ safe return to Colombia in case negotiations end.

After taking office on a law and order platform last year, Duque put a hold on peace talks with the ELN.

Under a U.N. Security Council resolution passed in the wake of the 9/11 attack in the U.S., all member states are banned from providing financial or logistical support to terrorist groups. Both the ELN and FARC are considered terrorist organizations by the U.S. and European Union. 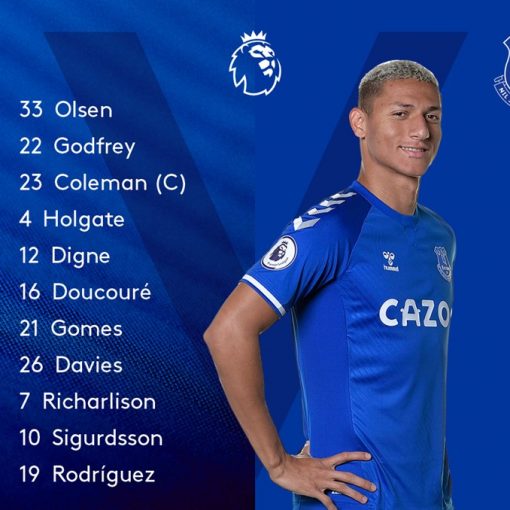 Dominic Calvert-Lewin is out for Everton, having tweaked a hamstring in the glorious nine-goal thrilla against Spurs in midweek. Richarlison leads the […] 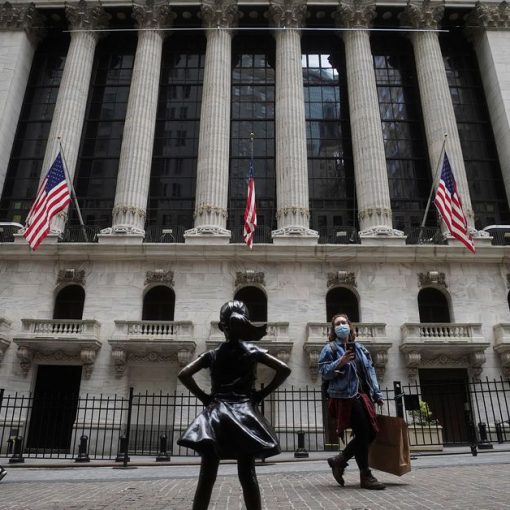 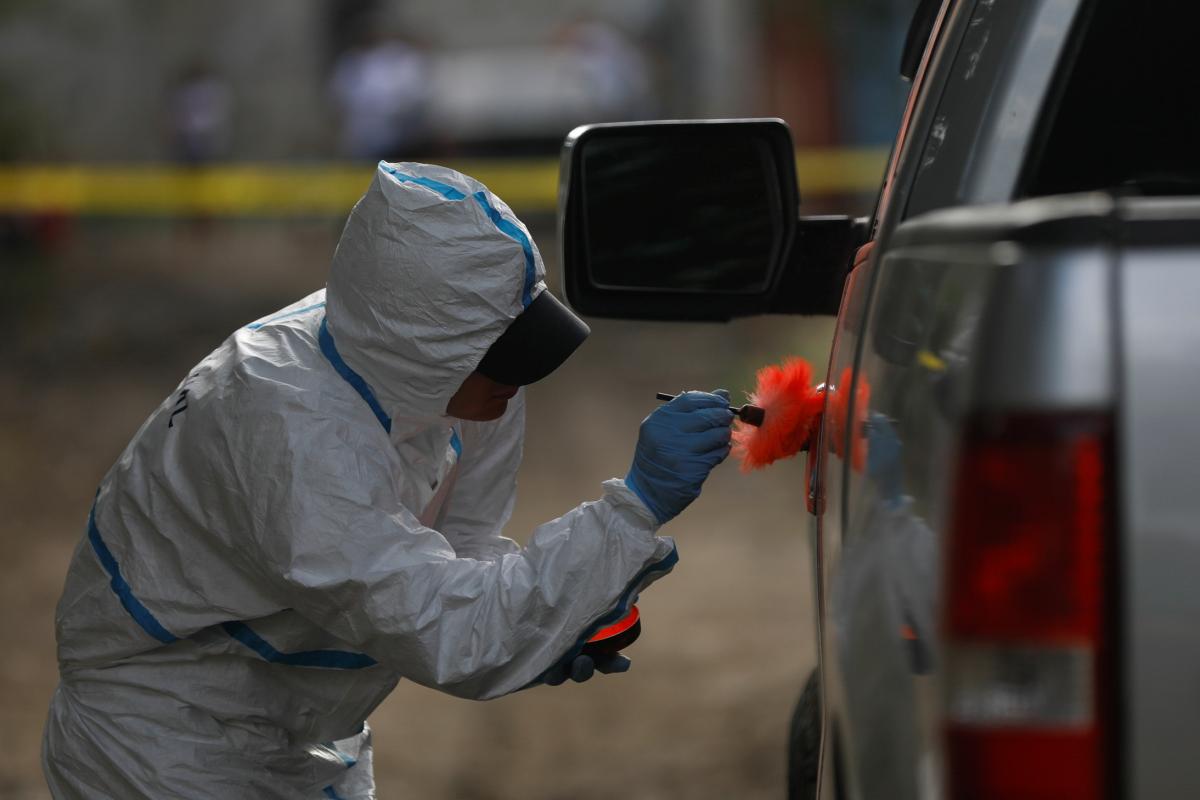 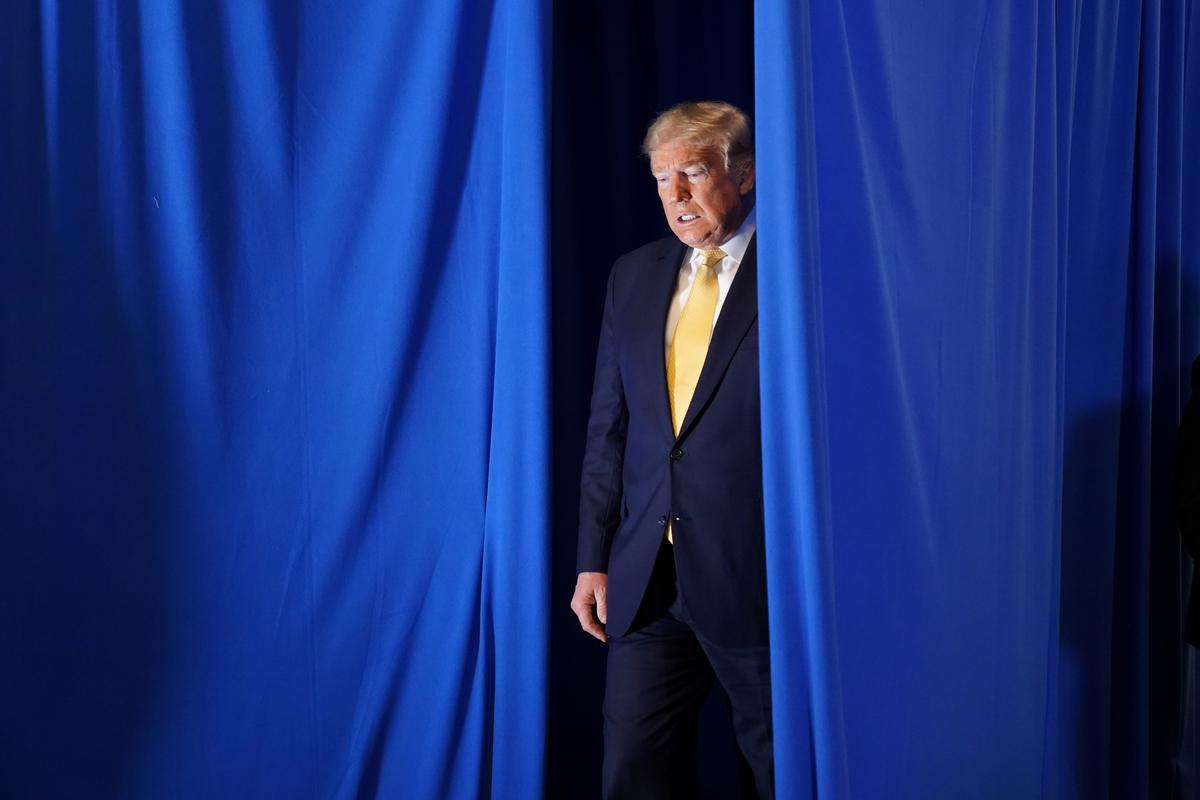