Shenmue 3, the most funded video game in Kickstarter history, is just around the corner. It’s the sequel that few thought would ever be a reality before 2015. Shenmue 3 picks up right where the series left off in 2001, like the last 18 years never happened. The next chapter of Ryo Hazkuki’s vengeful quest takes him to China, but don’t expect huge changes from the Shenmue of old. We’ve mostly liked what we’ve seen so far, but it’s only time will tell if Ryo has successfully made the jump into the modern gaming world.

Since E3 2019 Shenmue 3 has had to weather some controversy, first over its PC exclusivity on the Epic Games Store, and then over Kickstarter backers and DLC.

Here’s what you need to know about those issues, the story going into Shenmue 3, the release date, and more.

What is Shenmue 3’s release date?

Shenmue 3 is releasing on November 19, 2019 on PC and PS4. On the PC, Shenmue 3 will be exclusive to the Epic Games Store for one year.

Shenmue 3 backers will get to trial an area in September

Kickstarter and Slacker backers who pledged $100 or more will get to play a standalone act in the game’s first area, Bailu village. The objective will only take around an hour to complete, but it will be replayable. Ys Net says, “There are lots of activities to experience and we hope you go back for more until the trial expires.” The trial will eventually expire, and the save won’t carry over to the final game.

The new Shenmue 3 trailer shows a bit of everything

You know how Shenmue is a strange blend of conversational choices, mundane QTEs, and fighting game action? The latest Shenmue 3 trailer is here to ensure you that’s it’s still very much that.

The trailer doesn’t give too much away about Shenmue 3’s story, but it is a great showcase of the game’s modern look on Unreal 4. We also get a new look at a chase scene that will most certainly be accompanied by Shenmue’s trademark QTEs in the final game.

Samuel and Andy both got the chance to play Shenmue 3 at E3 2019. Samuel said it felt like a Dreamcast game from 20 years ago, but in a good way. “Exploring and talking to people feels like classic Shenmue, and fighting definitely does, even without being built on Virtua Fighter’s combat system.”

Andy came away convinced there is more to Shenmue 3 than the milking of nostalgia. “The deeper combat, RPG elements and Affinity system are examples of Suzuki pushing things forward, and I’m sure there are more new systems waiting to be revealed.”

As the earliest advocates for Shenmue 3, some Kickstarter backers were upset to find out they wouldn’t be receiving Shenmue 3’s pre-order bonuses with their version of the game. This includes the Standard Edition’s “Blazing Kick Advanced Scroll Technique” and the Deluxe Edition’s season pass and Ryo’s “legendary Flight Jacket.”

Essentially, there are many different editions of Shenmue 3, and none of them come with the same things. Ys Net stated in a comment on a Kickstarter update that they “will be available for sale separately.”

The Standard and Deluxe Edition pre-order bonuses were never explicitly included as part of backer rewards, but some assumed that they’d be grandfathered into the content. Kickstarter backers and Slacker backers will only receive the bonuses they signed up for when backing the game, many of which are exclusive to the backer editions.

Much of Shenmue 3’s story details are naturally under lock and key until November, but we do know the game centers around Ryo’s continued adventures in China in the wake of his father’s death. The game begins in the village of Bailu, a stark contrast to the Japanese suburbs and Hong Kong streets of the previous games. Along with Ryo is Shenhua, a mysterious woman who Ryo saw in visions in previous games and briefly met in Shenmue 2. They share a deep bond that will be explored in Shenmue 3.

This time around, Ryo is researching the mystery of the Phoenix Mirror, an artifact apparently sought after by his father’s killer. Ys Net promises Shenmue 3 is “brimming with activity and surrounded by beautiful landscapes.”

Shemue is about conversations and relationships more than anything, and Shenmue 3 is deepening this with the Affinity system. Villagers will now treat Ryo more like an outsider and require him to build trust before revealing the information he’s looking for.

Amazingly, Ryo’s story is only 40 percent complete at the end of Shenmue 3

When asked if Shemue 3 would be the end of the series, series creator Yu Suzuki told USGamer it’s about “40 percent” complete. That’s simple enough. We should be about 80 percent done when Shenmue 7 releases in 2081.

Shenmue 3 rebuilds its fighting system from the ground up

In first two Shenmue games, the fighting system was basically a direct transplant of Virtua Fighter. The whole system has been redone in Shenmue 3, and Andy points out an improved feel in his hands-on. “Shenmue III features the same chunky arcade animation, but with smoother transitions between moves and a greater sense of physicality,” he said.

Epic is funding the cost of all Kickstarter refunds resulting from Shenmue III’s move to the Epic Games store, so that refunds won’t reduce Ys Net’s development funding. https://t.co/mSGdbzYPJ5July 2, 2019

As is apparently the fashion of 2019, publisher Deep Silver and Ys Net have penned an exclusivity deal for Shenmue 3 with the Epic Games Store for its first year of release on PC.

Backers of Shenmue 3’s original 2015 Kickstarter who originally signed up for a Steam version of the game were given a few options: accept the Epic or physical PC version and wait a year for an additional Steam key, accept the PS4 version, or get a refund. Epic CEO Tim Sweeney later tweeted that Epic would foot the bill for all Shenmue 3 backer refunds, so as not to subtract from Ys Net’s development funds.

Backers will receive a survey in mid-September from FanGamer outlining the process for switching versions or requesting a full refund. Ys Net is only accepting changes during a two week period after the survey goes out. Ys Net’s Kickstarter update post goes into more detail.

Here are the Shenmue 3 system requirements

For context, that’s around the size of Destiny 2 on PC. That’s larger than Red Dead Redemption 2. That’s over 20 times larger than Portal. Shemue isn’t exactly going for photo-realism, so where is all that memory going? Probably Ryo’s hair. Speaking of…

Did Ryo’s body get bigger, or did his head get smaller?

Is it just me? He looks a little different, right? Maybe he’s just more buff, or taller, I don’t know. It’s not just better graphics. Or is it?? 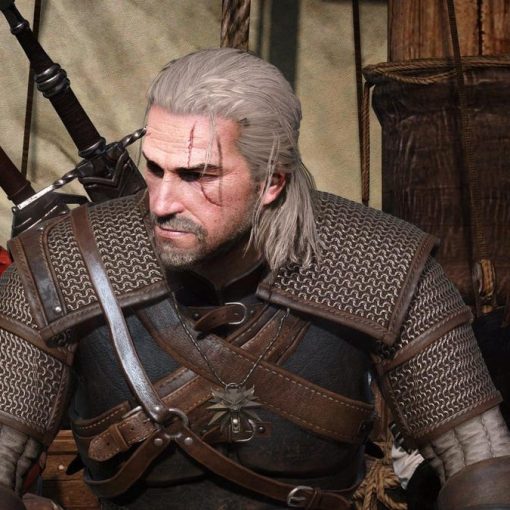 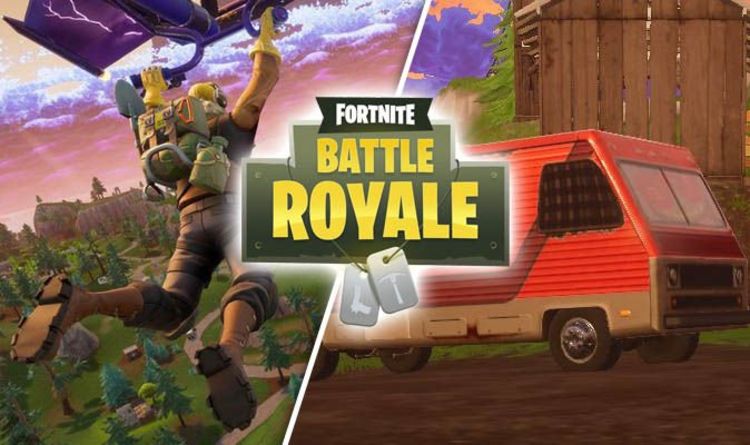 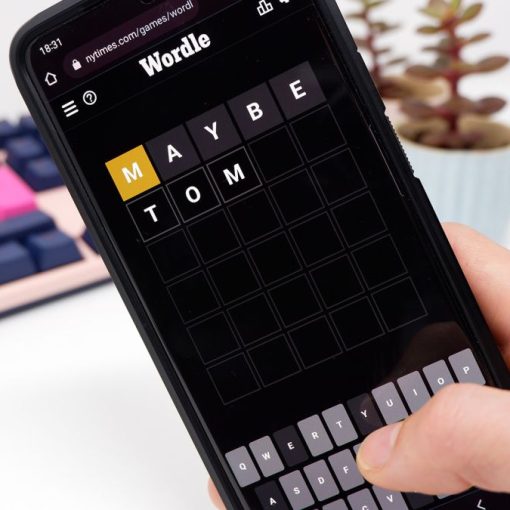 You’ll find today’s Wordle answer right here, safely tucked away behind a handcrafted hint for the September 2 (440) challenge and accompanied […]

Argos typically has restocks of just the PS5 Disc and Digital consoles on its own, while the retailer in the past has […]