(Reuters) – Eli Lilly and Co’s LOXO-292, a experimental cancer drug the company acquired in January as part of its $8 billion takeover of Loxo Oncology, shrank tumors in nearly 70% of advanced lung cancer patients whose tumors carried specific abnormalities in the RET gene.

FILE PHOTO: The logo and ticker for Eli Lilly and Co. are displayed on a screen on the floor of the New York Stock Exchange (NYSE) in New York, U.S., May 18, 2018. REUTERS/Brendan McDermid

The results, presented on Monday at the World Lung Conference on Lung Cancer in Barcelona, will support Lilly’s application for U.S. Food and Drug Administration approval later this year.

“At the beginning of this year, we put a bet on Loxo,” Dr. Daniel Skovronsky, Lilly’s chief scientific officer, said in a telephone interview. “The result today certainly validates that bet and exceeds what many people expected.”

The study released on Monday included the first 105 patients with RET-fusion positive non-small cell lung cancers who had been previously treated with chemotherapy. Many had tried and failed to respond to several other treatments as well.

In a safety analysis of the whole study population of 531 individuals, nine patients, or 1.7%, stopped the treatment because of drug-related side effects. The most common side effects were dry mouth, diarrhea, high blood pressure, increased liver enzymes, fatigue, constipation and headache.

The company also released preliminary data on 34 patients with RET-fusion positive lung cancer patients who had received no prior treatment. In this group, which has only been followed for about four months, 85% saw significant tumor shrinkage.

Lilly plans to present data on patients with two kinds of thyroid cancers that carry RET alterations at the European Society for Medical Oncology meeting in Barcelona later this month. The company will file for FDA-approval of the drug in all three indications by the end of this year.

Blueprint Medicines is also developing a lung cancer drug targeting RET alterations called BLU-677 and plans to file for FDA approval in the first quarter of 2020. 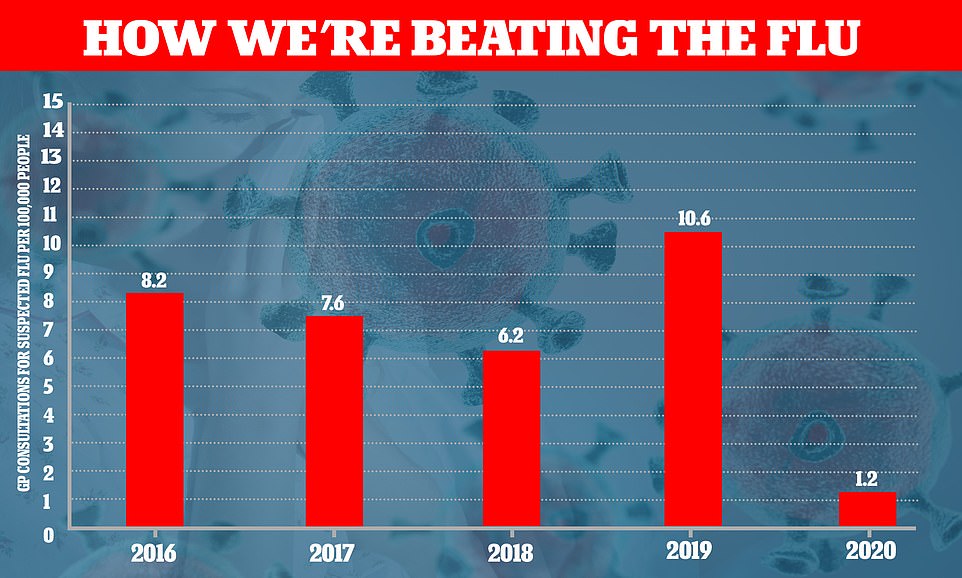 Fears that the NHS will be overwhelmed this winter are receding, with official figures revealing the country is virtually free of the […] 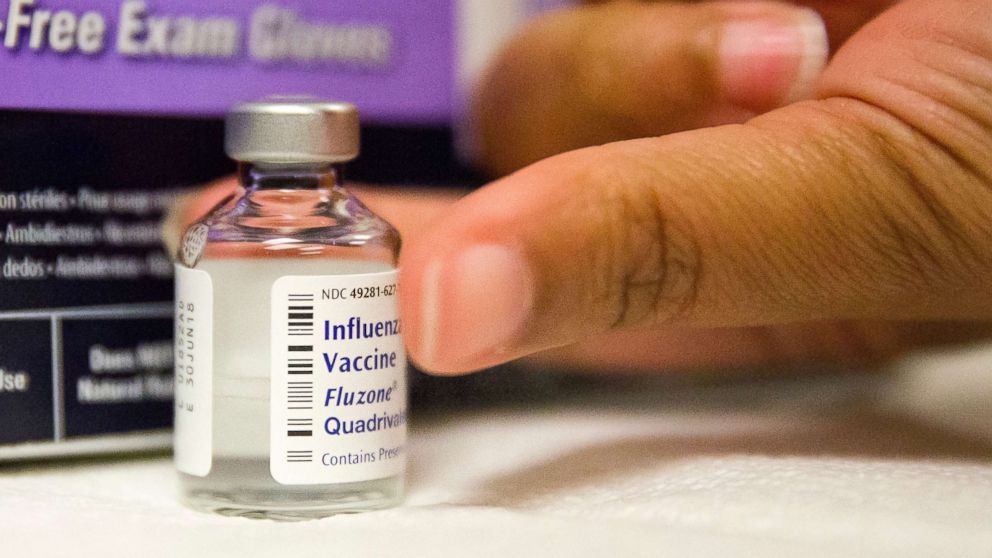