Downtown Abbey creator and Tory peer Julian Fellowes, 70, admitted he finds it “hard to believe” that Jeremy Corbyn, 70, will ever gain power.

He told Radio Times: “Like the pre-revolutionary Russians, I feel it’s very hard to believe he’ll ever gain power.

“We used to think if we pulled down the great then everyone would benefit, whereas the reverse is the case. Everyone feels the lash.”

Julian once insisted he would like to cast Jeremy in the upcoming Downtown Abbey film.

Back in 2017, he told The Mirror: “Jeremy is a natural for it really isn’t he? We will have to see what we can arrange.

“I think he proved to be much, much better than Theresa May in the election – better than anyone expected,” he said at the time.

Elsewhere in the interview with Radio Times, Julian added his politics were once “wrong” for the British film industry.

He said: “My politics and my persona were wrong for the British film industry at the time.”

The film ended up winning the Academy Award for Best Original Screenplay in 2002.

“I’d never won anything more than a cake in a raffle before,” he added.

“The Americans gave me a chance that I think my compatriots would never have done.”

The hit series ran on the channel for five years, with its last episode airing in 2015 as part of a festive special.

Last year, it was announced Julian had brought the cast back for the highly-anticipated movie.

The upcoming movie centres around a royal visit to Downton, causing a stir among the servants and the Crawley family.

Actor Allen Leech, 38, who plays Tom Branson, previously teased what fans can expect from the movie.

He told Entertainment Daily there will be more screen time between his character and Lady Mary [played by Michelle Dockery].

“You’ll see more of Branson and Lady Mary together,” he told the publication.

“They are a great team, and also in the film, more so than ever before.”

The film is set for release in the UK on Friday September 13.

Read the full interview in this week’s Radio Times magazine out now. 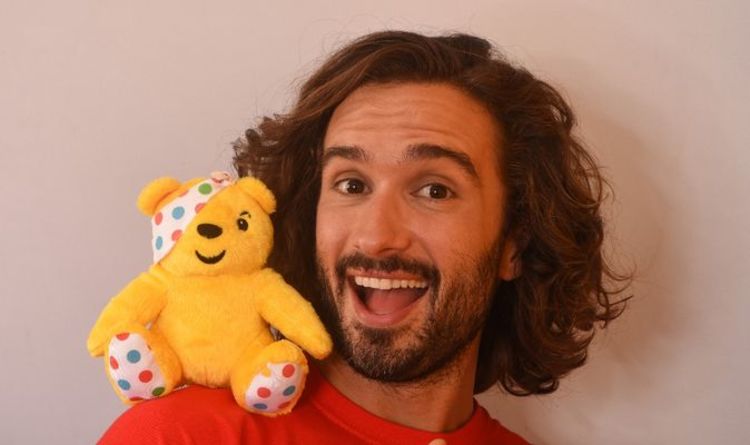 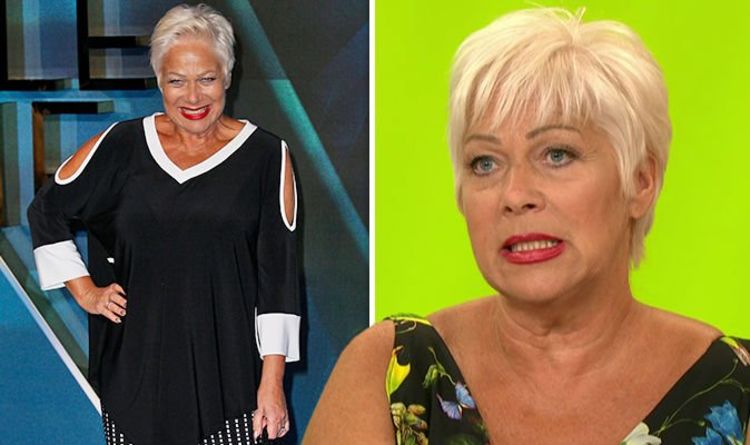 The 60-year-old actress and presenter took a trip down memory lane as she recalled one horrifyingly awkward incident on Loose Women. “I […] 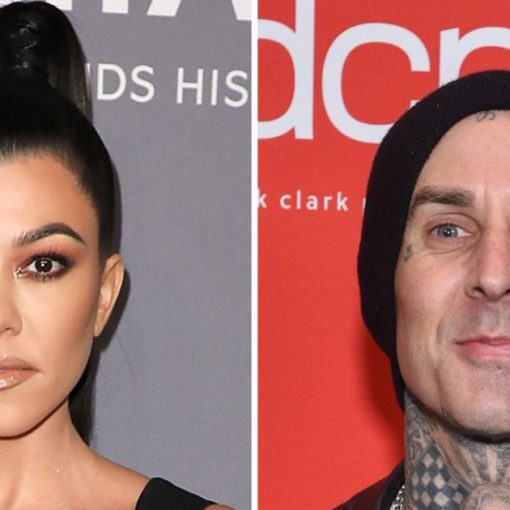 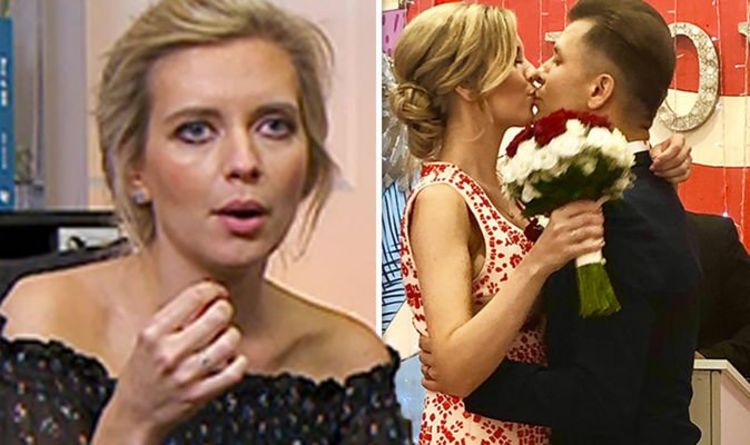 Another photo showed the happy couple cradling their baby girl Maven in front of a Christmas tree. Speaking about her year of […]