Australia retained the Ashes as they went 2-1 up in the series with one to play after a tense Test match in Manchester.

The Aussie bowlers did the work at the end of five days to see off England and end any hope of a home victory.

There are now questions being asked of Joe Root’s captaincy as the post mortem begins to take shape.

But for the visitors it was party time. The scenes at the end of the Test showed the Australians drinking beers on the pitch and celebrating their success.

However there were some unsavoury moments when Steve Smith, who hit a double ton at Old Trafford, appeared to mock Jack Leach by wearing a pair of glasses during the celebrations.

Leach became a cult hero for helping Ben Stokes keep the series alive in the third Test at Headingley, while wearing his specs at the crease.

However Smith using the glasses to rub salt in the English wounds is unlikely to go down well when things resume at the Oval for the final Test.

There were also chants of: “Who did we beat? England. How did we do it? Easy” before the players dropped to floor to do a series of press ups.

Smith said winning the Ashes in England was a bucket list moment when talking to Sky Sports afterwards.

“It feels amazing to know the urn is coming home,” he said.

“I’ve been here a few times where things haven’t quite gone our way. We haven’t performed to the best of our ability in ’13 and ’15 but it was always one I wanted to tick off my bucket list to get the urn over here.

“The boys were getting a bit tired out there but at the start of the day we thought we would have our eight chances and it proved to be the way. England fought incredibly hard and Overton was exceptional and showed great courage.”

Captain Paine paid tribute to the crowd throughout the Ashes, saying the atmospheres have been unbelievable.

“The amount of work to retain the Ashes has been enormous and I’m really proud of this group and how we bounced back from Headingley,” he said.

“The atmosphere at every ground has been unbelievable. The noise they make here and the passion they have for cricket makes this moment all the more special. We’re thrilled. This is what we came here to do.

“We’ll have a bloody good night tonight together and celebrate but we’ll be back on deck next week. We want to win the Ashes 3-1.”

However Root, who now faces talk of being removed as captain, says England will continue to fight and hope to level the series during the fifth and final Test at the Oval beginning on Thursday.

“Another great Test match, but it’s bitterly disappointing,” he said. “From today’s point of view, I am really proud.

“You learn a lot about your team. Everyone stood up and played bravely. We have seen some wonderful Test cricket and I expect the same at The Oval.

“We want to level the series. We have to pick ourselves up and turn up at The Oval.”

Tottenham vs Burnley LIVE: Jose Mourinho’s side host Clarets in must-win Premier League clash as they play catch up in race for […] 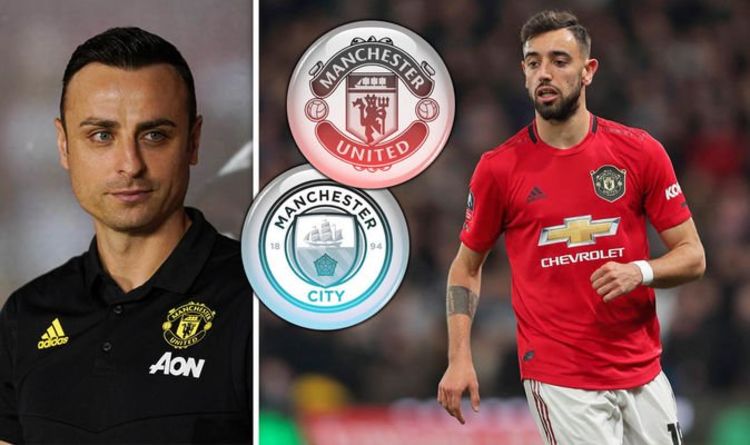 Bruno Fernandes will do his homework on Manchester City to ensure he is fully prepared to face Pep Guardiola’s team. That is […] 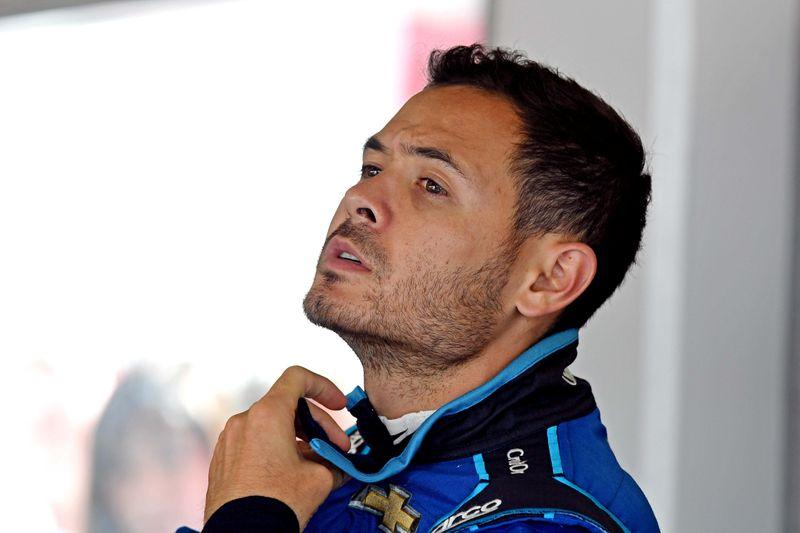