The event on Thursday is according to Cnet, the third closest approach of 2019, closer than some satellites orbiting our planet. It was travelling at speeds of 57,937mph according to NASA data. Tony Dunn, an amateur astronomer, said 2019 RP1 “was undiscoverable prior to closest approach because it came from our daytime side, but it was picked up quickly when it entered our night sky”.

NASA estimates the rock was between 23 and 56 feet in diameter.

That makes it the same size as the rock that entered our atmosphere and exploded above Russia in 2013. causing plenty of damage.

While 2019 R91 passed without incident, NASA administrator Jim Bridenstine has warned the chances of an impact are more than people realise.

The former Republican congressman has said: “We have to make sure that people understand that this is not about Hollywood, it’s not about the movies.

“This is about ultimately protecting the only planet we know, right now, to host life – and that is the planet Earth.”

This includes Armageddon which starred an ensemble cast which including stars such as Bruce Willis, Ben Affleck, Steve Buscemi, Liz Tyler and Owen Wilson.

SpaceX chief Elon Musk had previously tweeted fears of a deadly collision that Earth was not prepared for.

Mr Musk warned: “Wouldn’t worry about this particular one, but a big rock will hit Earth eventually & we currently have no defence.”

His company have won a contract to build components for NASA’s Double Asteroid Redirection Test (DART) which will attempt to redirect and deflect asteroids before they can hit Earth.

NASA’s website has written: “No known asteroid poses a significant risk of impact with Earth over the next 100 years.”

Lindley Johnson of the Planetary Defence Coordination Office added: “While no known asteroid larger than 140 meters in size has a significant chance of hitting Earth for the next 100 years, NASA and its partners are studying several different methodologies for deflecting a hazardous asteroid.”

DART will attempt to smash into Didymoon, the smaller of the twin Didymos asteroids.

The European Space Agency’s (ESA) Hera will then map the impact crater and calculate the weight.

The data from this will allow NASA and ESA to determine if it is indeed possible to deflect asteroids.

An asteroid collision is now accepted by scientists to be responsible for a mass extinction event 66 million years ago.

An asteroid of between six and nine miles in size wiped out three-quarters of plant and animal species on our planet.

No animals larger than 55lb with four limbs survived with the exception of some cold blooded species.

The event wiped out the dinosaurs.

It is considered by scientists to be the last major extinction event on Earth.

NASA was founded by US President Dwight Eisenhower. 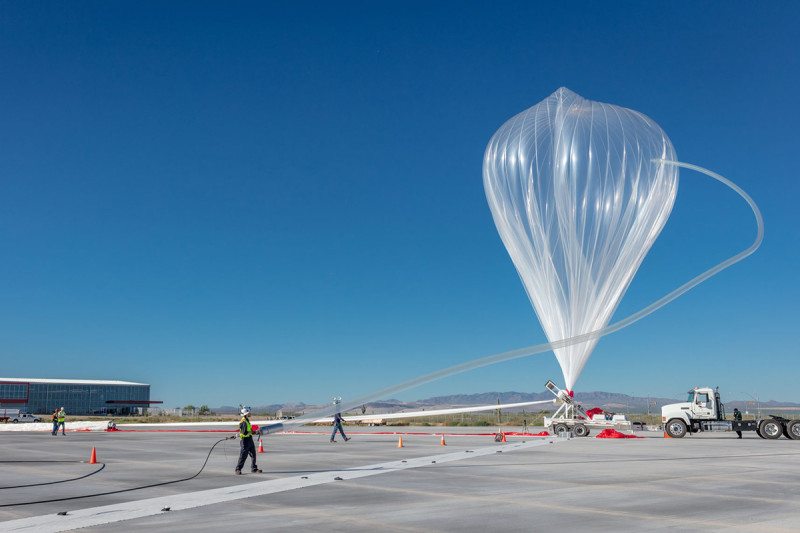 A Stratollite balloonSteven Meckler/World View By David Hambling Up, up and away! High-altitude balloons called Stratollites might soon be giving the US […] 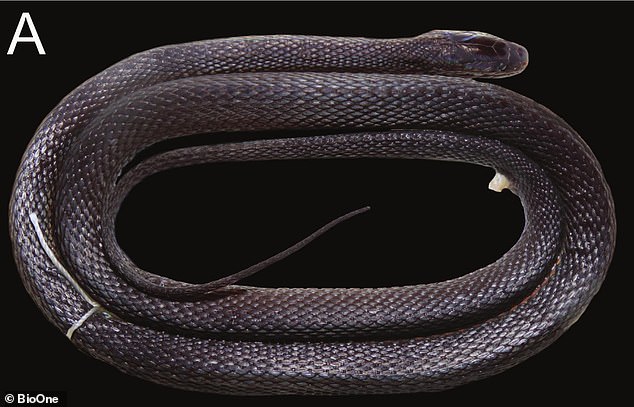 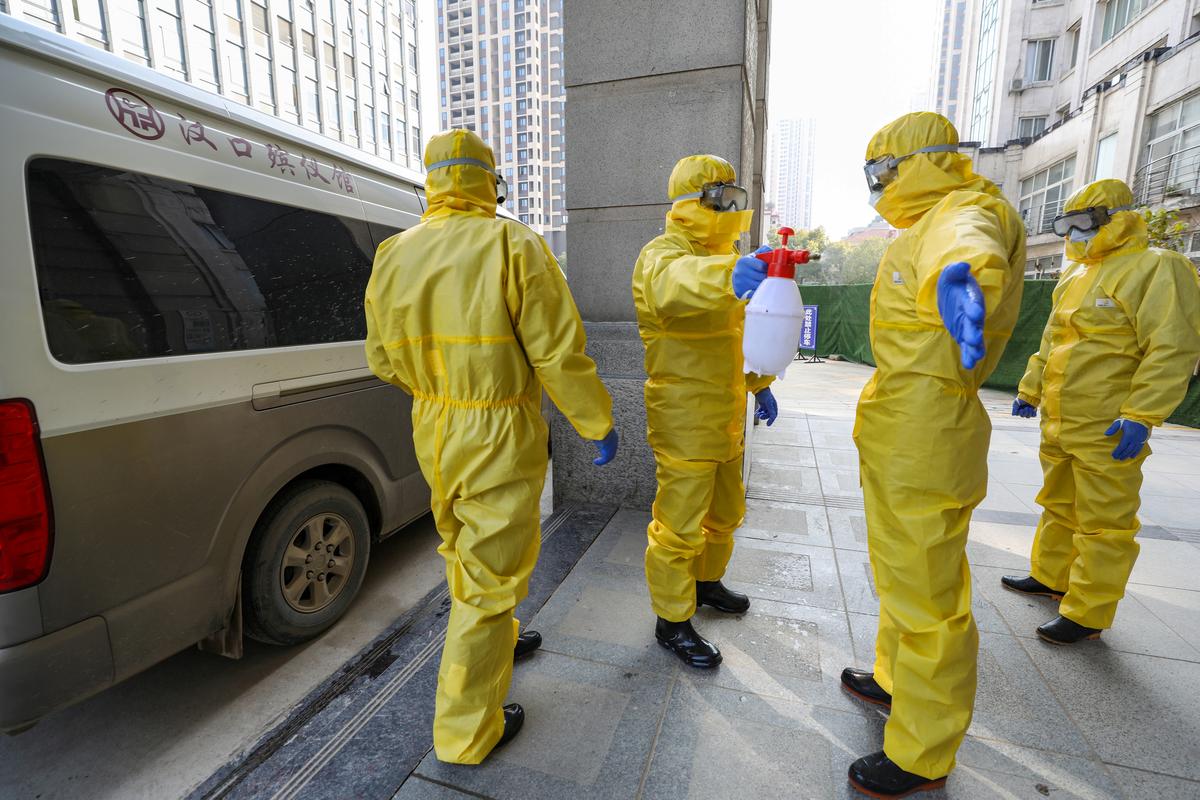 BEIJING (Reuters) – Fatalities from the coronavirus epidemic are overwhelmingly concentrated in central China’s Wuhan city, which accounts for over 73% of […] 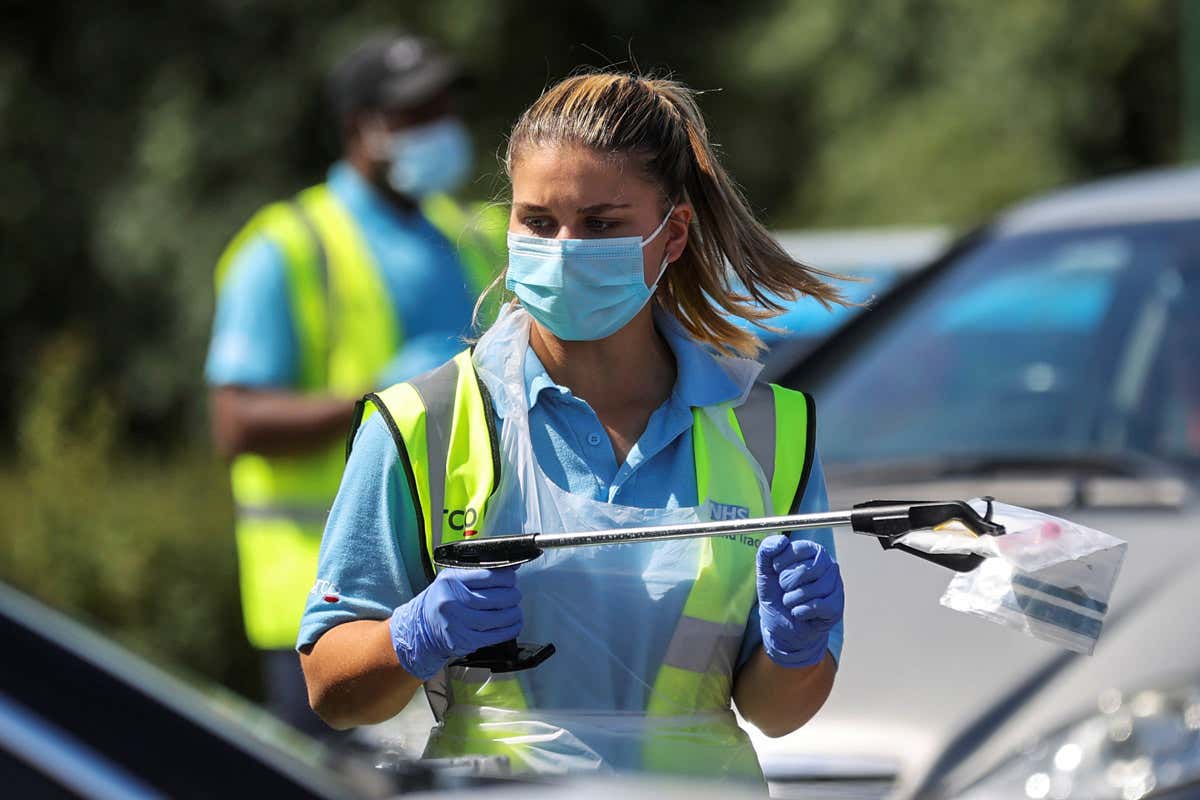 By Adam Vaughan An NHS employee at a testing centre in Stone, UKCarl Recine/REUTERS An internet outage meant health officials were unable […]