Joe Sugg, 28, celebrated the night before his 28th birthday with many of the Strictly Come Dancing 2019 gang at his Brighton pad last night. The group were seen partying and watching the launch show, with Dianne Buswell’s new celebrity partner Dev Griffin, 34, among the guests. In a video which Dianne, 30, shared with her 775,000 Instagram followers, she and her boyfriend could be seen cosying up on the sofa together. “Time’s up, Joe,” Dianne joked, after Strictly fans learned her new partner was BBC Radio 1 DJ Dev.

“You’ve got your new partner,” he added with mock lamentation.

The social media star then received a kiss on the cheek from Dianne and laughed, gesturing to Dev, who was sat on her other side, to come in to shot.

Joe and Dianne made it all the way to the final on last year’s series of the long-running BBC show.

Just one day after losing out on the Glitterball trophy to Stacey Dooley, 32, and Kevin Clifton, 36, who have also since started dating, the pair confirmed their romance.

Sharing an adorable picture of them gazing into each other’s eyes on Instagram, Joe penned: “I may not have won the Glitterball, but I’ve won something a million times more special.”

Since then, their relationship looks to have gone from strength to strength.

Dianne regularly features in Joe’s vlogs and has also turned her hand to creating YouTube content on her own channel.

In addition, the couple have confirmed their first ever tour together for 2020 and will be bringing “music, comedy and dance” to fans across the country.

In the meantime, Dianne will be embarking on her third series of Strictly with Dev.

The new partnership was unveiled on last night’s launch show, both stars appearing delighted at the news.

In a behind-the-scenes clip which Dev shared with his 60,000 Instagram followers, they could be seen arriving backstage after being paired up, with Dianne squealing: “I’m so happy!”

“I am over the moon,” the presenter agreed.

“You had so much energy in rehearsals. I feel like it’s not enough for somebody to try and bring me out of my shell. I need someone to reach in and drag it out of me,” he added.

“That will be me,” she replied. “That definitely will be me, my friend.” 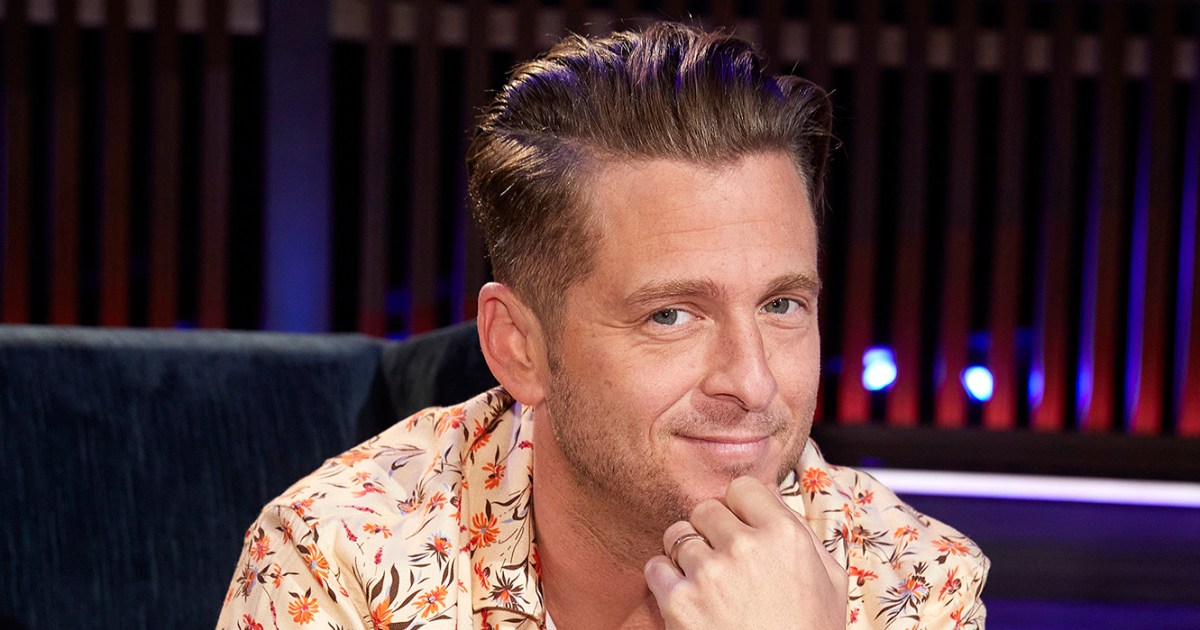 Ryan Tedder Trae Patton/NBC Hitting all the wrong notes. One Republic singer Ryan Tedder called out musicians who are still promoting their […] 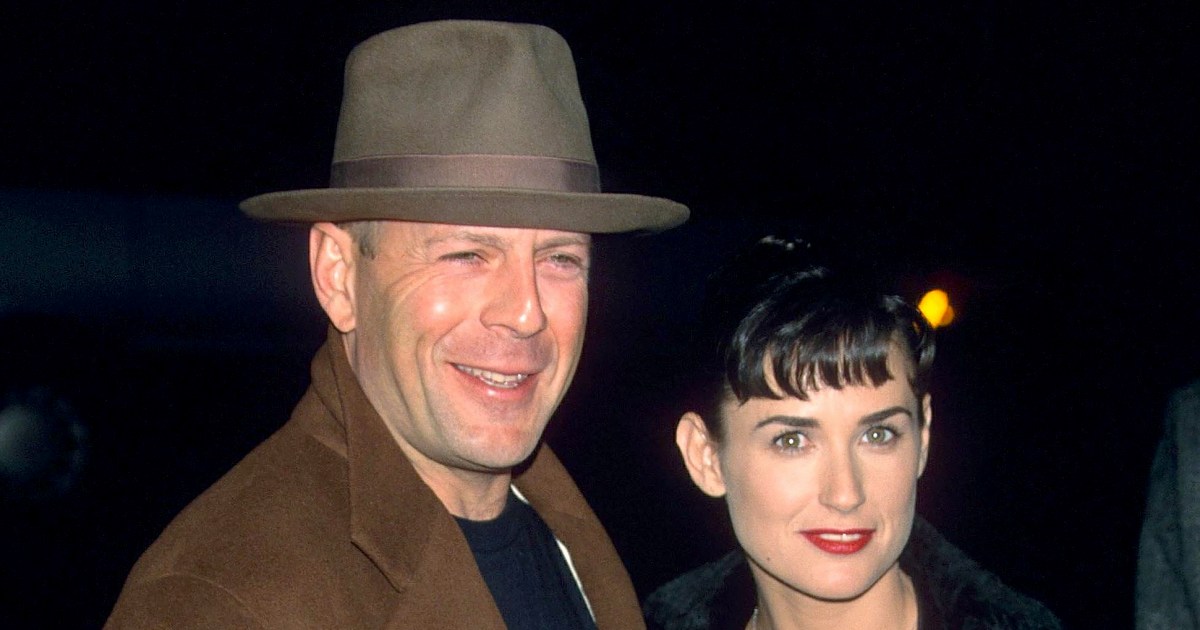 Keeping it cordial! Demi Moore and Bruce Willis have managed to stay close after ending their marriage in 2000 — and their […] 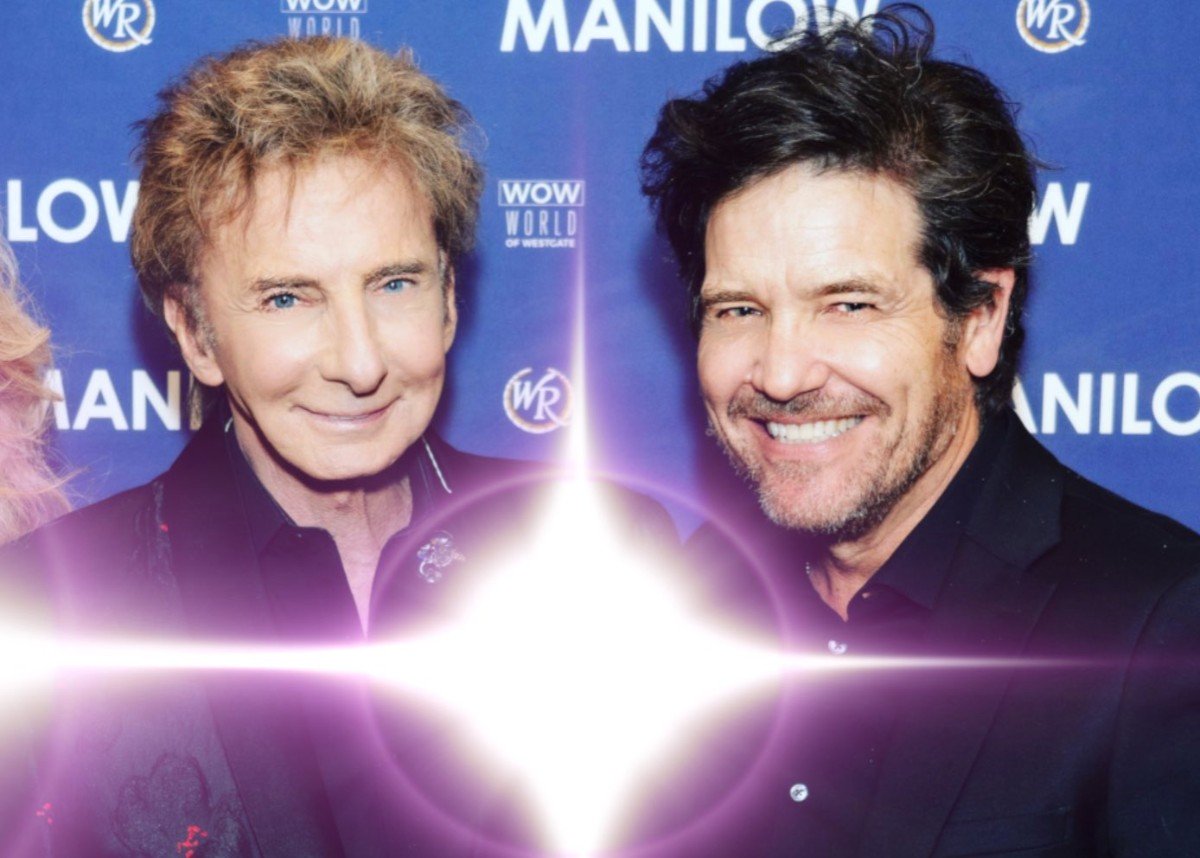 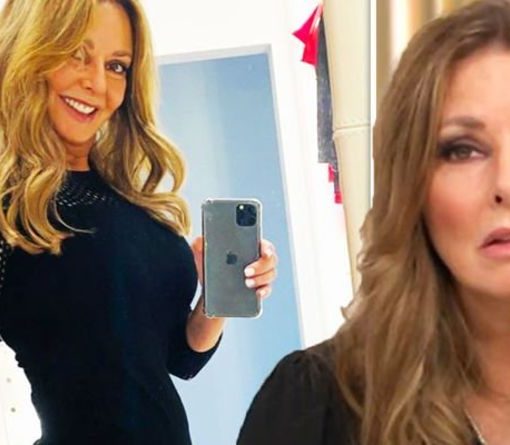 Earlier in the week, Carol visited This Morning with her son Cameron to speak about his experiences of growing up with learning […]