TORONTO (Reuters) – The cast and crew of ‘Hustlers,’ a movie about strippers in New York City, hit the red carpet for the film’s premiere at the Toronto Film Festival on Saturday, and their main message was the empowering experience of working on a female-led project.

‘Hustlers’ stars Jennifer Lopez, Constance Wu, Keke Palmer, Cardi B and with a cameo from Lizzo. It follows a group of dancers at a strip club in New York City, who come up with a less-than-legal way of making money from their Wall Street customers after the stock market crash of 2008 dries up their regular incomes.

Based on a true story, the film was written, directed and produced by women.

“You know how moms become superheroes to their kids? That’s how it was” on set, Palmer said. “Not saying that guys can’t get stuff done, but women really be getting all the stuff done.”

To Wu, the female leadership in creating the movie was made all the more important given the subject matter.

The strippers are people “who society has judged and marginalized, and we got the opportunity to humanize their stories,” Wu said. “It’s the greatest potential of art.”

The humanization of the strippers as characters was crucial to director Lorene Scafaria.

“That was the whole idea of it from the beginning, to just show that this is a job like anything else,” she said. “These are people trying to make ends meet and pay the bills… Of course it turns into a crime trauma, but I think it’s important to just see where they started from actually.” 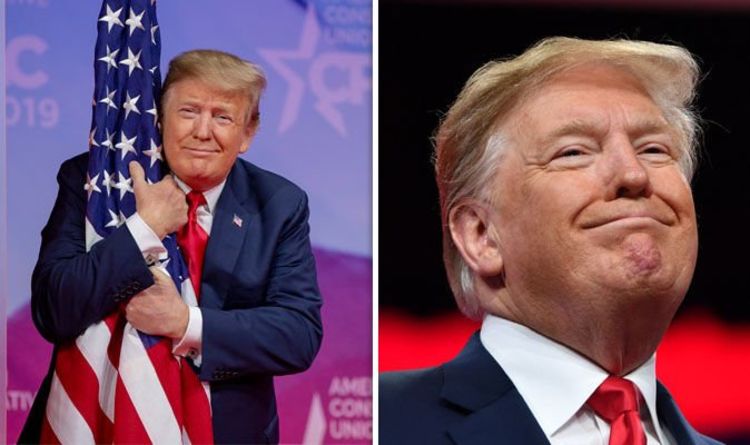 Trump began his speech by embracing the stars and stripes before walking to the podium in Maryland. During his speech, he accused […]

Indonesia has been hit by an earthquake with a magnitude of 6.2. The tremor has struck Sumatra.  Shaking from the quake was […] (Bloomberg Opinion) — It’s an odd paradox of Brexit that having won its trade freedom, the U.K. may find it harder to […] 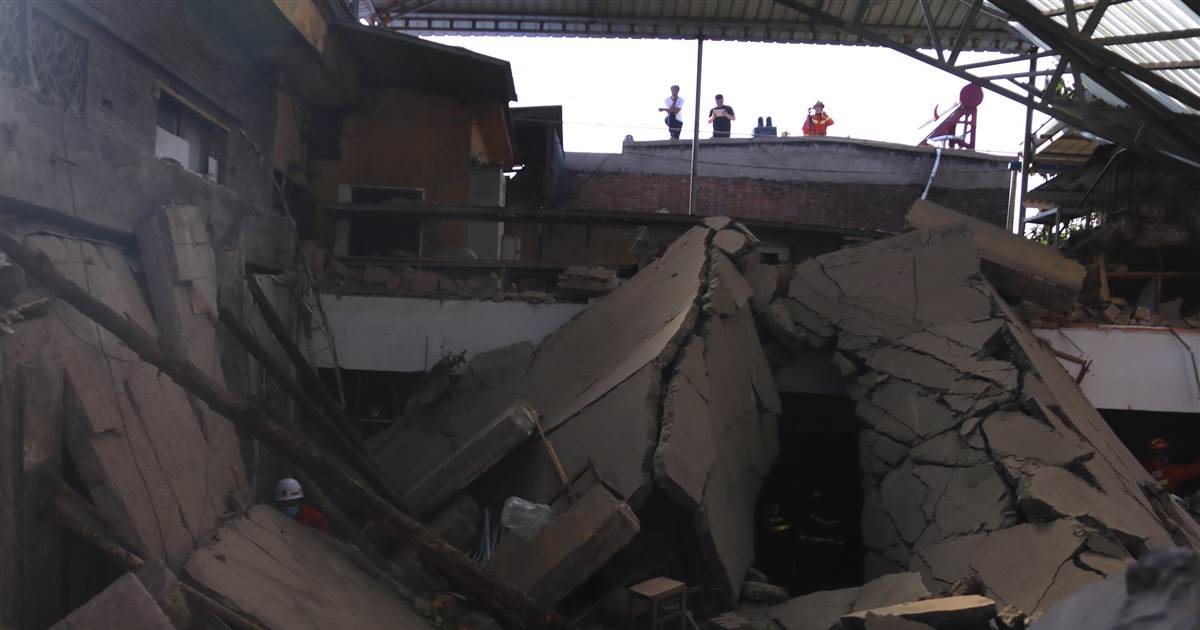 BEIJING — A two-story restaurant in a northern China village that collapsed during an 80th birthday celebration for a resident, leaving 29 […]