NEW YORK (Reuters) – Twenty years after an improbable run at the age of 17 to her maiden U.S. Open victory, Serena Williams is running out of records to break.

Tantalizingly close to tying Margaret Court’s record 24 Grand Slam titles, Williams is already tennis’ undisputed GOAT (Greatest of All Time) in the eyes of her legions of adoring fans, with an ever-growing, odds-defying career and trophy case.

“At 17 I thought for sure I’d be retired at 28, 29, living my life,” said Williams after defeating fifth-seeded Elina Svitolina in straight sets under the lights of Arthur Ashe Stadium in the semi-final.

“The game has just changed, I think there’s so much more depth,” said Williams. “I think when I first started, you could win a lot of easy matches, then you’re in the quarterfinals, that’s when it starts to get a little more tough.

Asked by reporters about the 2018 bout, however, a laser-focused Williams responded that it “hasn’t really crossed my mind”.

The mindset is reflective of her renewed concentration, with the six-times U.S. Open champion reiterating throughout the tournament the Spartan-like preparations she underwent to prepare for the stout talent at Flushing Meadows.

After losing in straight sets at the Wimbledon final to Simona Halep, Williams said she “knew I need to work harder, just do better”.

“I put a lot of time in the gym after Wimbledon, like I said, getting ready for Canada. Yeah, I put a ton of time in. Worked a lot on my fitness,” said Williams. “It always feels good to train without pain.”

After dismantling erstwhile rival Maria Sharapova in their highly anticipated first round, Williams has romped through the competition, save for a brief scare in her fourth-round match against Petra Martic, when she tweaked her right ankle.

There are records that can map the progress of a racing career, and others that can stop one in its tracks. In […] 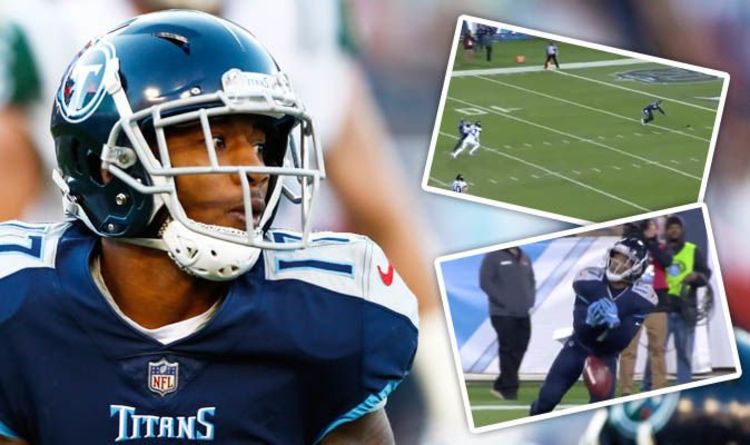 The Titans were 7-0 up in the first quarter, when Batson took his place in the backfield as the Jaguars prepared to […]

For only the third time since racing resumed at the start of June, both Hollie Doyle and Tom Marquand had a day […] 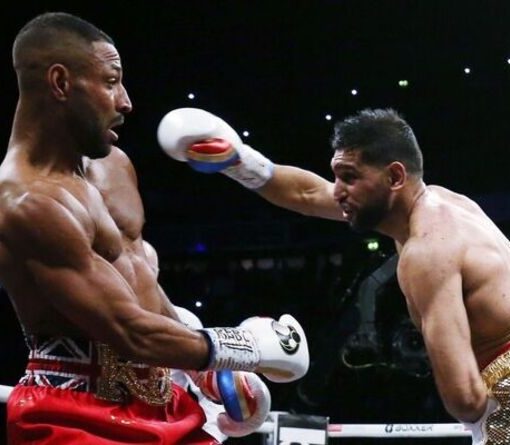 Kell Brook got the win of his career in the War of the Roses as he walked right through his bitter, British […]