A sports bookshop in Newcastle upon Tyne has announced that it will not stock Michael Owen’s new memoir Reboot, after early extracts revealed the footballer’s reluctance to move from Real Madrid to Newcastle United in 2005, writing: “I don’t need to justify myself to fucking Newcastle fans.”

Newcastle-based The Back Page, which describes itself as the largest stockist of sports books in the world, said that Reboot is “the first book we have ever totally refused to stock”.

Published on Friday, Reboot has been serialised this week in the Mirror, with Owen airing his feelings about his move to Newcastle 14 years ago for a club record £16.8m and a salary of £120,000 a week.

“From a career perspective, there was no doubt in my mind that a move to the North East was a downward step. As unpalatable as that opinion might be to Newcastle fans, that’s more or less what I felt,” writes Owen.

Initially, he says, Newcastle’s “passionate fan base started counter-balancing my earlier reservations”. But when he was knocked out in a game against Watford, his relationship with them was “damaged beyond repair”.

“When I got home, I switched on Match of the Day to watch the game and I could hear Newcastle fans, my fans, singing ‘What a waste of money!’ as I’m being stretchered off,” he writes. “I can’t deny their actions that day changed things for me. No longer was I even going to attempt to ingratiate myself with the fans. Instead, I flipped it in a slightly more resentful way.”

Owen has not only provoked the ire of Newcastle booksellers. Alan Shearer, who was Newcastle manager at the time, has responded on Twitter to Owen’s claims in Reboot about their “feud”.

Owen, who is set to appear at signings in Chester and Liverpool over the weekend, subsequently said he is also positive in the book about Newcastle: “I actually praise the people and the city. I bought a house and lived there for four years despite the myths that I flew home every two minutes.”

Responding to The Back Page’s decision, Paul Dove, executive editor at Owen’s publisher Reach Sport, said: “Michael is keen for fans to read his book so they can fully understand the complete story of his life and career, including his time at Newcastle. The general response from booksellers has been fantastic.” 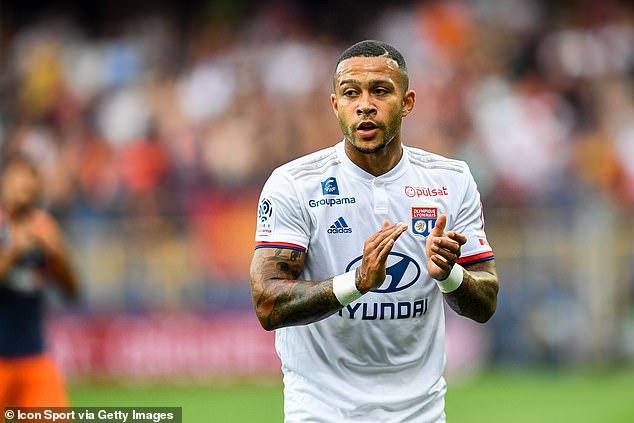 After years of hype, promise and a fair amount of disappointment, Memphis Depay is now fulfilling his potential as the leading man […] 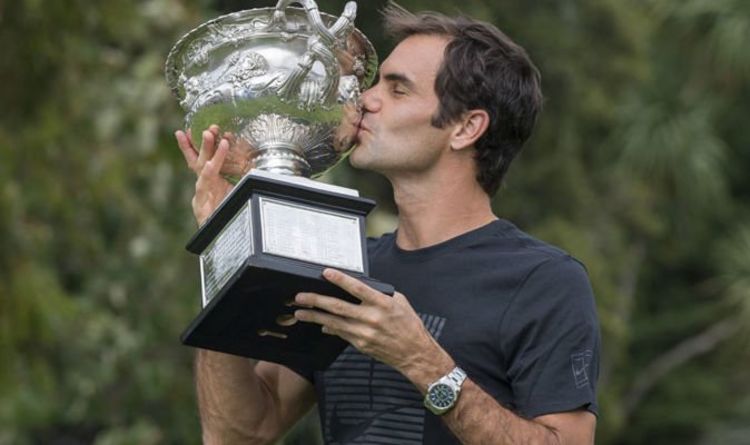 That is the view of former British No. 1 Greg Rusedski. The claims about the apparent favourable treatment that the Swiss star […] 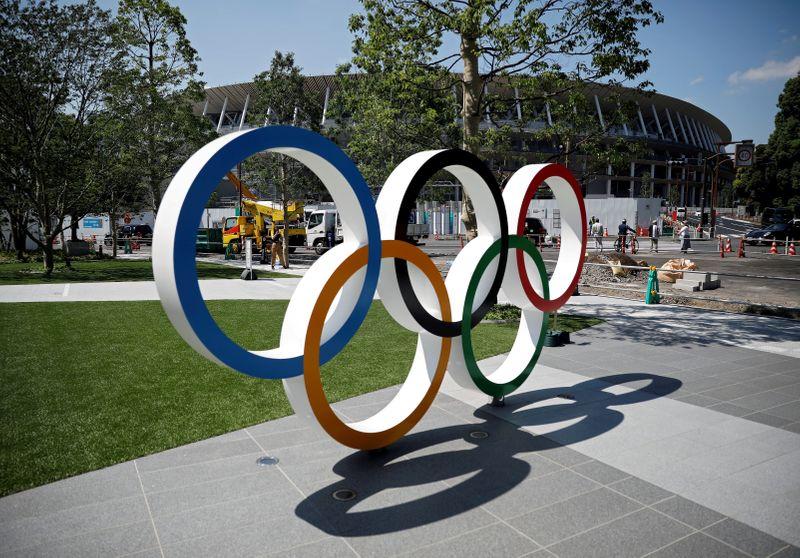 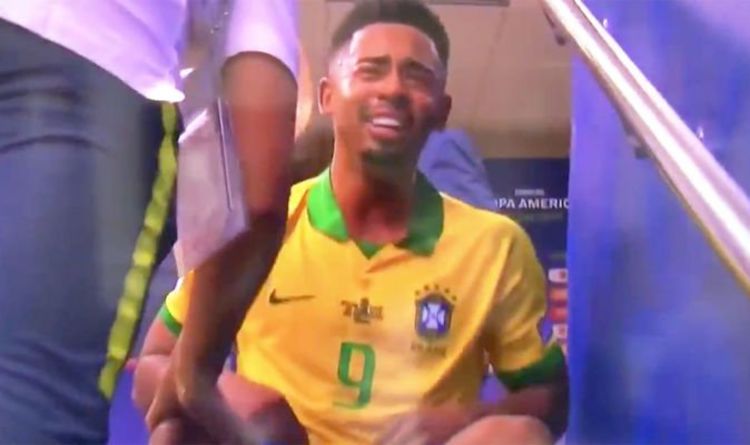 Brazil won their first trophy since 2007 after beating Peru 3-1 in the Copa America final. Goals from Jesus, Everton and Richarlison […]