Lam Wing Kee was one of five booksellers detained in 2015 after selling material critical of the political elite on China’s mainland.

He broke the terms of his 2016 release by going public about his imprisonment.

Months ago he fled to Taiwan as Hong Kong considered a law that would have allowed extradition to mainland China.

Mr Lam’s crowdfunding campaign to “reopen” the Causeway Bay bookstore – the name of his former shop in Hong Kong – raised more than 3m Taiwanese dollars on its first day.

More than 1,800 people contributed to his cause, easily exceeding his funding goal.

Writing on Facebook about the success, Mr Lam said that, at 63 years old, he had not been familiar with crowdfunding.

“Many thanks for everyone’s support… thank you for giving me more confidence to accomplish this,” he wrote.

Mr Lam hopes to choose a new location for the reincarnation of Causeway Bay books in the coming months, and to open it next year, he said.

What happened to the booksellers?

Causeway Bay books in Hong Kong sold books that criticised or were damaging to the Chinese mainland leadership, including several titles about China’s President Xi Jinping.

Under the “one country, two systems” rule, Hong Kong is supposed to have freedom of the press and its own judicial system.

Five staff from Causeway Bay were seized without warning between October and December 2015:

Mr Gui remains in detention in China while the other four were freed in 2016.

The full extent of the story only became clear when Mr Lam called a press conference and gave expansive details on his extraordinary detention.

In June 2016, newly returned to Hong Kong, he told a gaggle of journalists he had been released on condition he retrieve a hard disk filled with the names of people, mainly mainland Chinese, who had bought books from his publishing house.

But he said he had no intention of handing over the data and he detailed his imprisonment – in solitary confinement under 24-hour surveillance, during which he contemplated suicide.

A confession broadcast on Chinese television was, he said, staged and acted out to a script.

China said Mr Lam had broken the terms of his release.

When Hong Kong’s political leader, Carrie Lam, proposed a new law that would allow extradition to mainland China, Mr Lam feared he would be “top of the list”.

Speaking to Vice news this week, Mr Lam said he would not return home, despite the controversial extradition bill being officially dropped after weeks of widespread protest in Hong Kong.

“I am wanted by the Chinese government,” he told Vice. “It’s obvious that if I stayed in Hong Kong, I’d be dead for sure.” 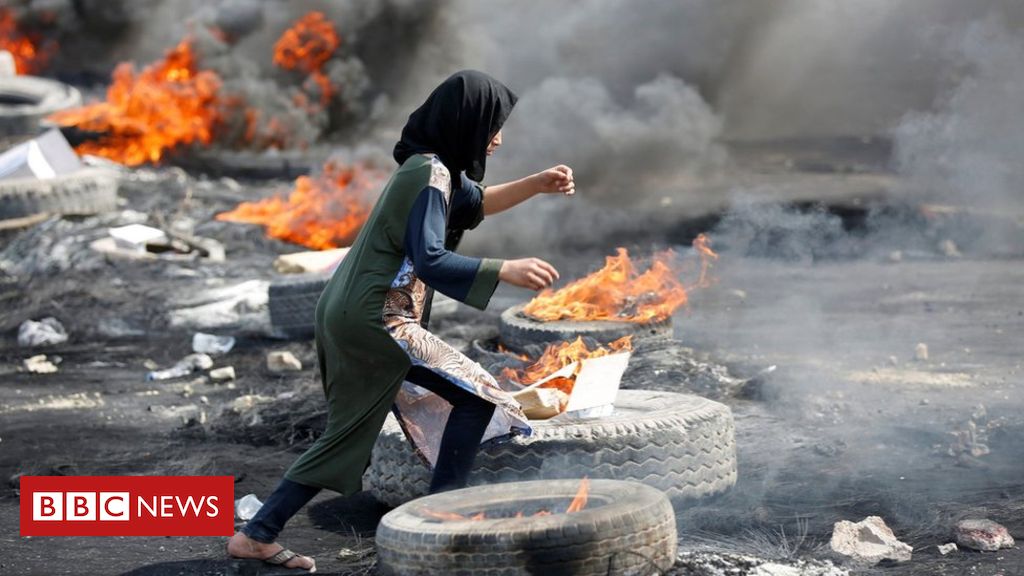 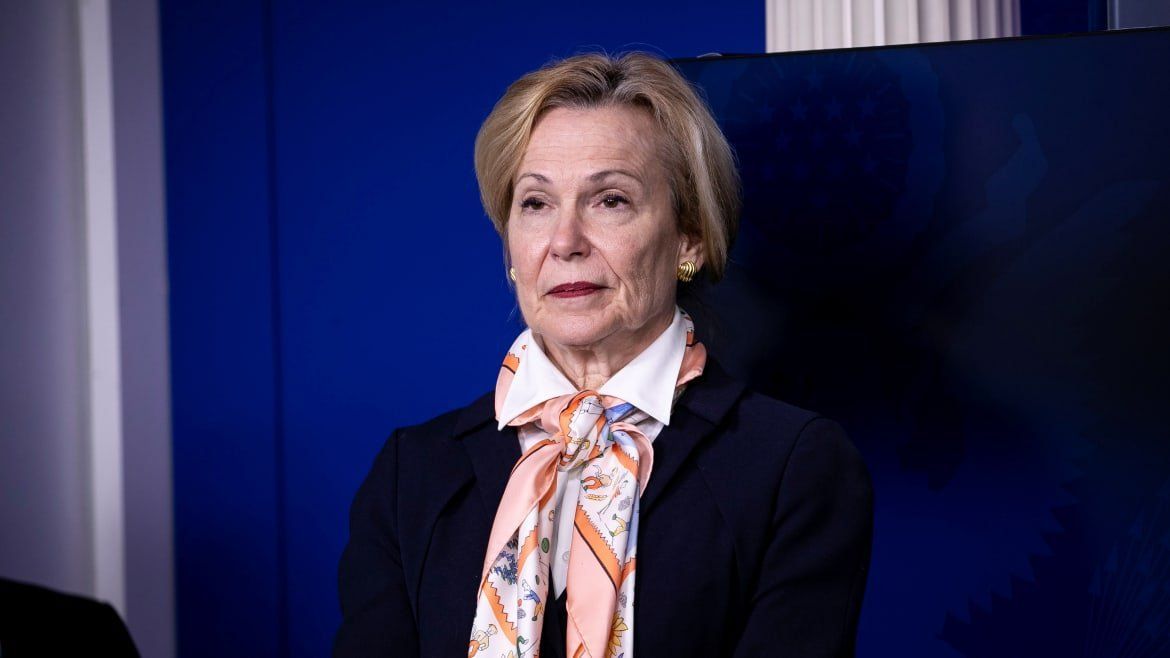 Al Drago/Reuters During her presentation at the White House COVID-19 briefing on Saturday, Dr. Deborah Birx was cruising along until she waded […] 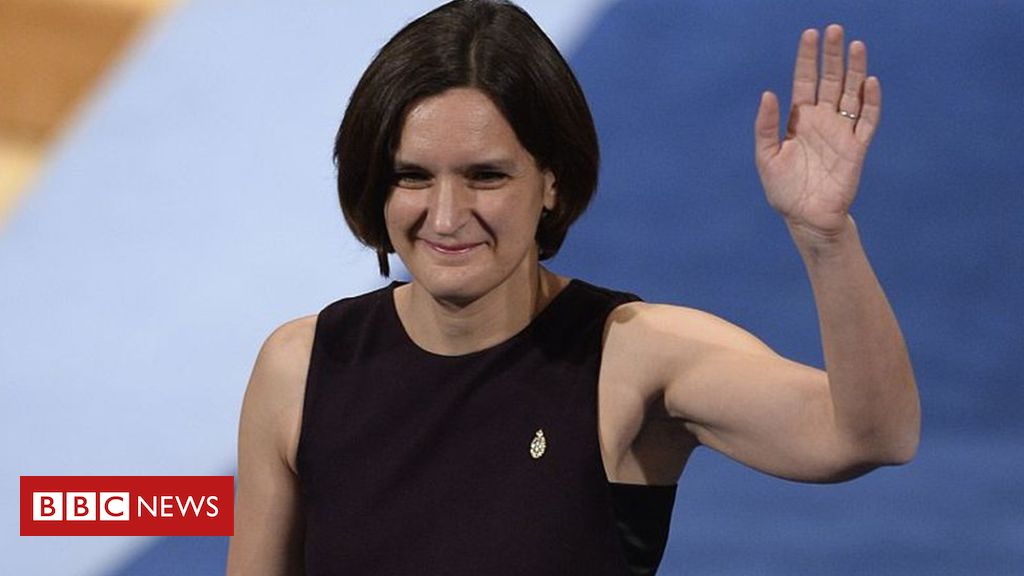 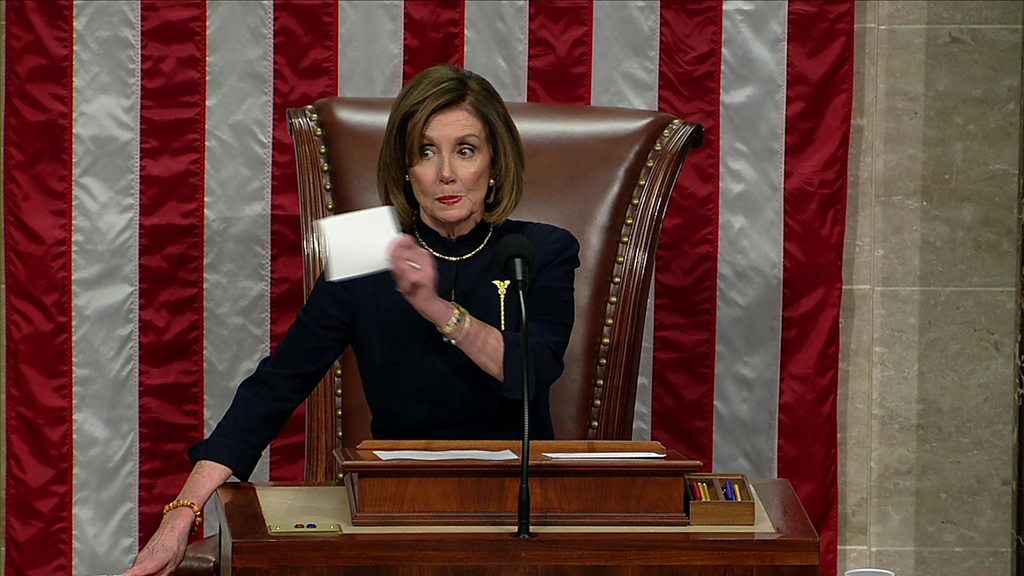