England coach Eddie Jones has handed Joe Marchant a starting berth against Italy in their final match before the Rugby World Cup despite the centre being overlooked for the 31-man squad for Japan.

Harlequins’ Marchant has been training with the squad for the last three weeks and gets the nod with Henry Slade and Jonathan Joseph both ruled out with injuries.

Two further players not selected for the World Cup are present on the bench in lock Charlie Ewels and flanker Matt Kvesic.

Ruaridh McConnochie, the only uncapped player in England’s World Cup squad, has again been named to start after pulling out of two warm-up fixtures due to injury last month.

Bath’s McConnochie will form a back three with Anthony Watson, who plays at fullback for the first time since March 2018, and Leicester wing Jonny May.

Captain Owen Farrell wears the number 10 jersey while George Ford take a place on the bench.

Billy Vunipola has been included in the back row for the fourth consecutive match despite concerns about his workload heading into the World Cup.

Jones’ side will fly to Japan on Sunday before their tournament opener against Tonga on September 22 and you can follow how they get on in their final warm-up before they jet out right here. 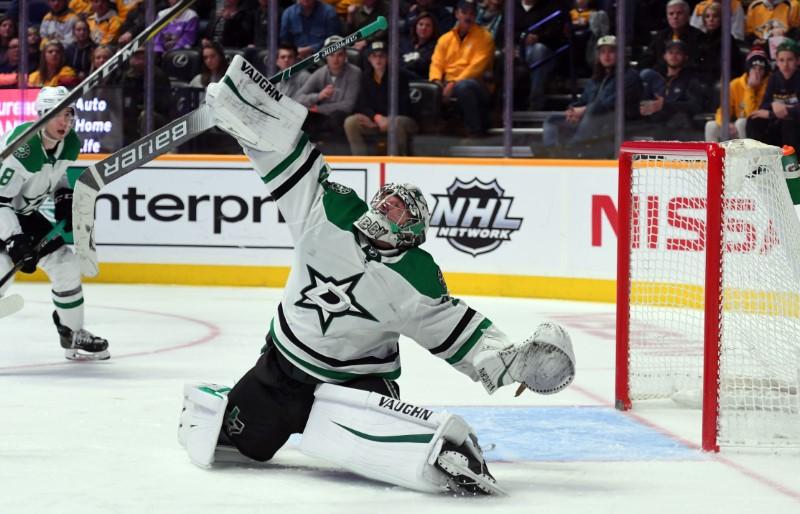 Anton Khudobin stopped all 49 shots he faced for his first shutout of the season in a record-setting performance, and Tyler Pitlick […] 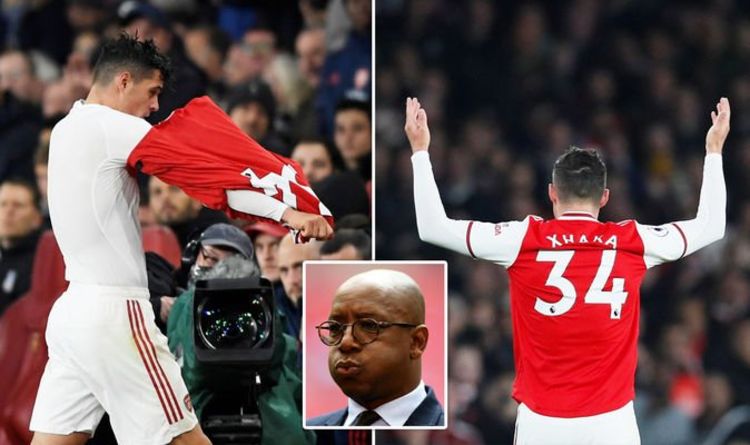 Arsenal couldn’t hold onto a two goal lead at the Emirates as they drew 2-2 with Crystal Palace on Sunday. And Arsenal […] 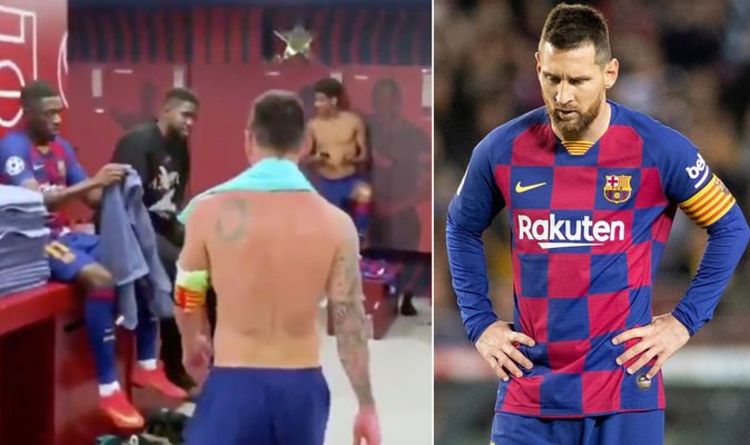