WAKEFIELD, England (Reuters) – British Prime Minister Boris Johnson’s plan to kick off what is in effect an election campaign casting parliament as the enemy of Brexit was overshadowed on Thursday when his younger brother quit the government, citing the national interest.

As the United Kingdom spins toward an election, Brexit remains up in the air more than three years after Britons voted to leave the bloc in a 2016 referendum. Options range from a turbulent ‘no-deal’ exit to abandoning the whole endeavor.

Ahead of a speech in Wakefield, northern England, where Johnson effectively began an informal election campaign, his own brother, Jo, resigned as a junior business minister and said he was stepping down as a lawmaker for their Conservative Party.

“In recent weeks I’ve been torn between family loyalty and the national interest — it’s an unresolvable tension & time for others to take on my roles,” he tweeted.

The 47-year-old, who campaigned for Britain to remain a member of the European Union in the 2016 referendum while his older brother was the face of Vote Leave, has been in parliament since 2010, serving in several ministerial roles.

The move comes in a frenetic week for the premier, who said his brother had been “a brilliant, talented minister and a fantastic MP”, and that the decision would not have been easy.

After wresting control of the lower house of parliament on Wednesday, an alliance of opposition parties and rebels expelled from the Conservative Party voted to force him to seek a three-month delay to Brexit rather than leaving without a deal on Oct. 31, the date now set in law.

Asked after Thursday’s speech to police cadets in Wakefield whether he would ask for such a delay he said: “I’d rather be dead in a ditch.”

Since taking office in July, Boris Johnson has tried to corral the Conservative Party, which is openly fighting over Brexit, behind his strategy of leaving the European Union on Oct. 31 with or without a deal.

On Tuesday, he expelled 21 Conservative lawmakers from the party for failing to back his strategy, including Winston Churchill’s grandson and two former finance ministers.

Behind the sound and the fury of the immediate crisis, an election now beckons for a polarized country.

The main choices on offer are Johnson’s insistence on leaving the EU on Oct. 31, come what may, and Labour leader Jeremy Corbyn’s hard-left socialist vision, coupled with a promise of a fresh referendum with an option to stay in the EU.

Jacob Rees-Mogg, who manages government business in the House of Commons, said parliament would be asked again on Monday, after the blocking bill becomes law, to approve a snap election. On Wednesday, lawmakers rejected Johnson’s request for an Oct. 15 poll.

The Brexit crisis has for three years overshadowed European Union affairs, eroded Britain’s reputation as a stable pillar of the West and seen sterling lunge back and forth in line with the probability of a ‘no-deal’ exit.

Opposition parties say they are in favor of an election in principle, but are debating whether or not to accept Johnson’s proposed date. Johnson has accused Corbyn of cowardice for not facilitating a snap poll.

The prospect that Britain will have to accept imports of chlorine-washed chicken from the United States in any trade deal between the two has become a symbol of what remainers say will be a weak negotiating position after Brexit.

He said later that Britain should take no lectures on how to conduct its affairs – a nod to U.S. President Barack Obama’s ill-fated warning in 2016 that Britain would go to the “back of the queue” for a trade deal if it left the EU.

The sense that the prospect of a ‘no-deal’ exit had receded pushed the pound 1.4% higher on Wednesday and it surged to a five-week high on Thursday, ending at $1.2317. UBS Global Wealth Management said sterling could rally to $1.30 if Brexit was delayed until January 2020 and an election was held after October.

An election before Brexit would allow Johnson, if he won, to repeal the blocking bill. The law will pass the upper house, the Lords, by Friday evening.

Diplomats said an election campaign would halt any Brexit talks with the EU and expressed frustration with the turmoil in British politics at such an important juncture in European history.

In particular, they said London had yet to make any meaningful proposals to address Johnson’s complaints about the divorce settlement that his predecessor Theresa May agreed with the EU but failed to get through parliament at home.

“The UK side continues to produce chaos and it is very hard to predict anything,” said one EU diplomat. 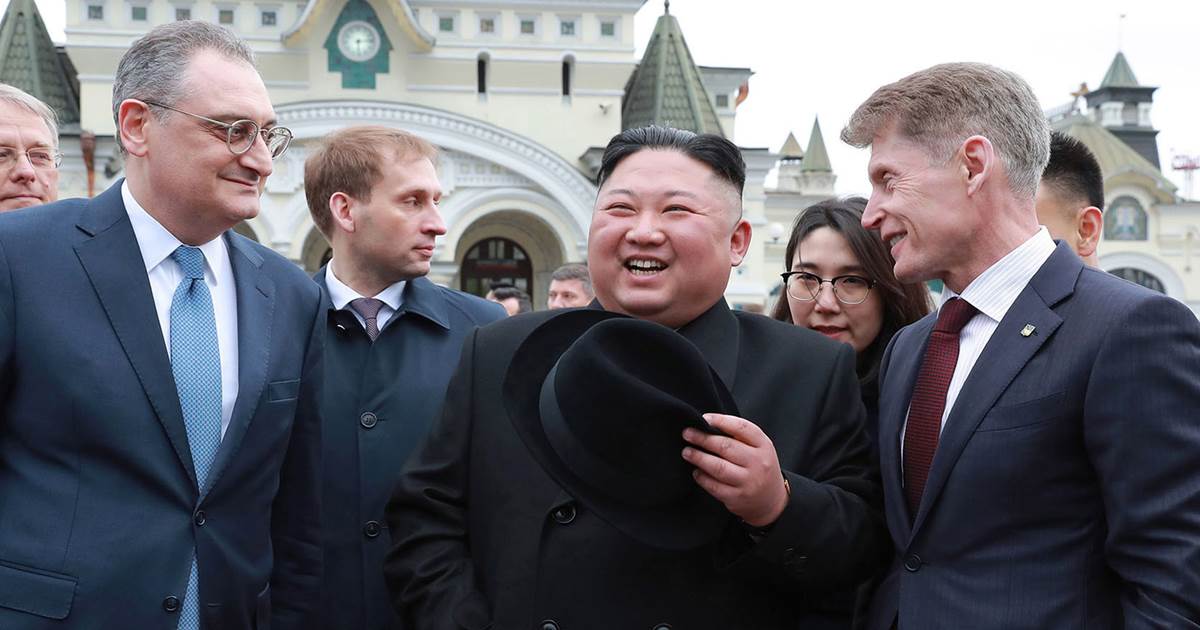 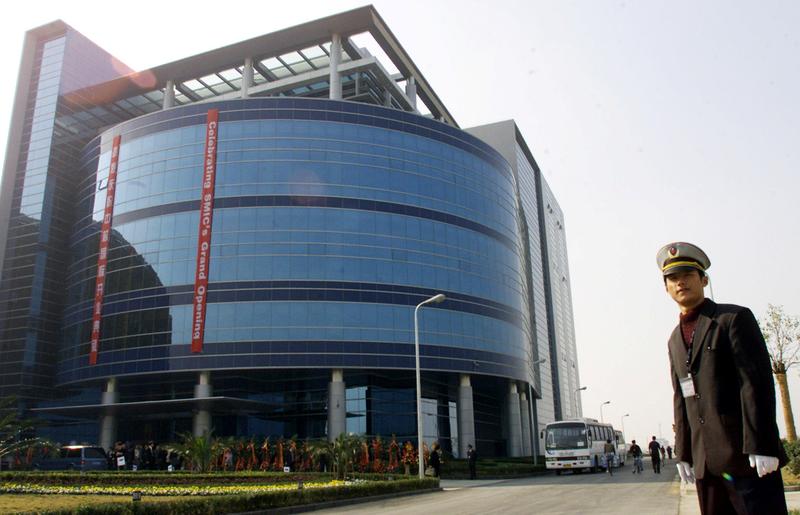 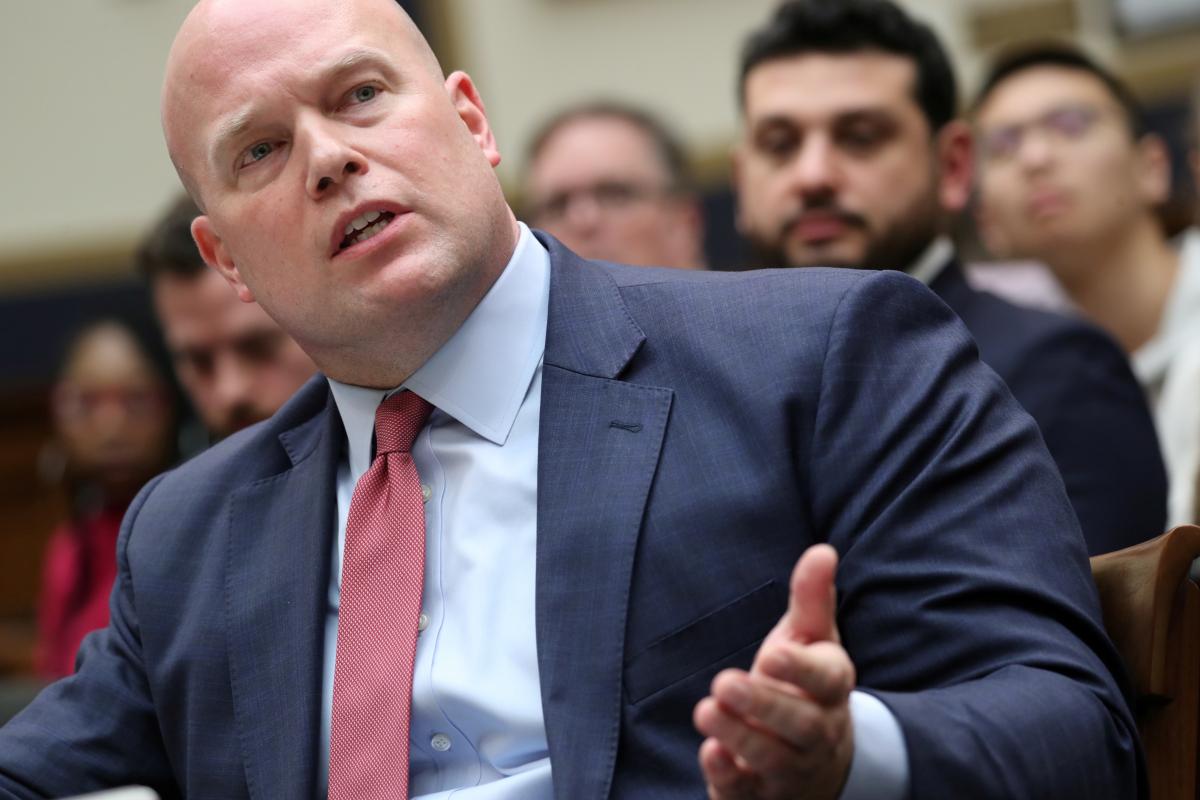 (Bloomberg) — Iran is planning to take legal action against the U.S. for numerous alleged cyber attacks and threats on its networks, […]