Bianca Andreescu was outplayed for extended stretches on Thursday night in her US Open semi-final against Belinda Bencic.

But the 15th-seeded teenager from Ontario was able to find another level when it mattered most in a 7-6 (3), 7-5 victory at Arthur Ashe Stadium, conjuring her best shotmaking on the most important points to reach the final in her first career appearance here.

“I think when I’m down, I play my best tennis,” Andreescu said. “Whenever my back is against the wall, I think I’m just extra focused in those moments.”

Bencic, the No 13 seed from Switzerland, held comfortably throughout the opening set without facing a break point, while Andreescu was made to labor through her service games, saving all six break chances she faced including a set point at 4-5, only to run away with the tie-breaker in smash-and-grab fashion.

Then after falling behind 2-5 in the second, Andreescu won the last five games on the trot to cross the finish line after two hours and 12 minutes, becoming the second Canadian woman ever to reach a grand slam final.

“I’ve always dreamt of this moment ever since I was a little kid,” said Andreescu, who hit 40 winners to 38 unforced errors. “But I don’t think many people would have actually thought that it would become a reality.”

This time a year ago Andreescu was ranked 208th in the world after a first-round loss in the US Open qualifying draw. But she’s won 32 of 36 matches in a remarkable breakout season, capturing titles at Indian Wells and Toronto while rising to No 15 in the rankings. It’s been more than six months since she lost a completed match.

Now the 19-year-old from the Toronto suburb of Mississauga is one win from a first major championship in only her fourth main-draw appearance at a grand slam and can eclipse a record held by Maria Sharapova, who broke through at 2004 Wimbledon in her seventh attempt.

It won’t be easy.

Andreescu, who is the first man or woman born in the 2000s to reach a major final, advances to face six-time US Open champion Serena Williams, who brushed aside fifth-seeded Elina Svitolina in Thursday’s first match and will be taking a fourth crack at tying Margaret Court atop the all-time grand slam leaderboard.

The nearly 19 years between Andreescu and Williams is the largest age difference ever in a women’s grand slam final, eclipsing the previous mark set by Martina Navratilova and Monica Seles at the 1991 US Open, who were born 17 years and 45 days apart. The pair met once before in last month’s Toronto final when Williams retired with a back injury trailing 1-3 in the opening set.

“Having those four games against her I think is going to help me on Saturday,” Andreescu said.

Bencic, who was bidding to become only the second Swiss woman to reach a major final after her longtime mentor Martina Hingis, played a cleaner and steadier baseline game throughout the opening set, forcing Andreescu to fight off break points in the fourth, sixth and 10th games. But the 22-year-old lost her nerve in the tie-breaker, making her first double fault of the night followed by a glut of unforced errors to gift Andreescu the opener.

“It wasn’t easy at all,” Andreescu said. “She hits the ball really hard and really flat I think every shot. My knees were to the ground. It wasn’t too fun playing her. That’s what makes her such a great player.”

She added: “But the main reason I won today I think is because I just kept fighting. I never let up.”

The world No 12 was able recollect and break Andreescu in her opening service game of the second, then a second time for 4-1. But the highest ranked teenager on the tour found a vein of form as her opponent came apart, keeping Bencic off rhythm with a clever mix of angles, slices, high balls and drop shots and breaking three times as many return games to close the show.

“It was just here and there, some stupid mistakes from my side, good shots from her side, some lines, some net cords,” said Bencic, who will return to the top 10 in next week’s rankings after a 43-month absence. “Tennis is very fast. Things turn around very fast. Unfortunately for me today was the other way.”

After she crunched a return into the corner on match point that Bencic could barely get a racquet on, Andreescu stood on the baseline with an expression of disbelief.

“A lot of emotions are running through my body right now,” she said. “Hopefully I can just keep the momentum going for the finals. Hopefully I can play a little bit better than I did today.” 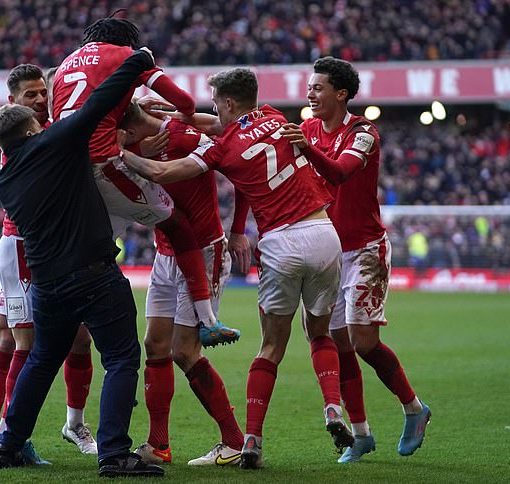 Leicester City fan, 19, sentenced to four months in youth custody and hit with 10-year ban from football games after invading the […] 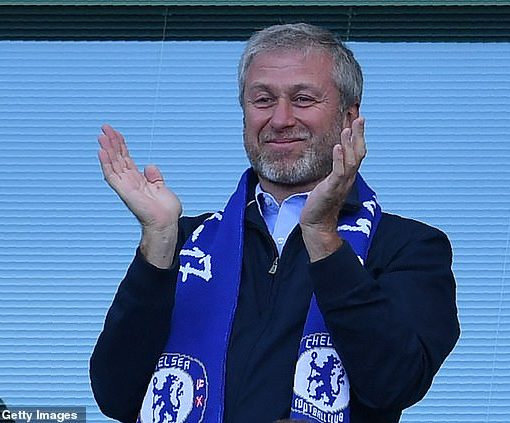