Nick Knowles, 56, has had his say on Brexit but revealed he won’t express his view on it.

The DIY SOS host said he believes the “damage” can be “mended” and encourages everyone to get in the same room to “break down divisions”.

“Brexit has drawn the country in opposite directions,” he said in an interview with Radio Times.

“Whichever way Brexit goes – and I won’t give my view on it – we have to concentrate on mending the damage to the country.

“I absolutely believe it can be done.”

Nick continued: “I’m not saying DIY SOS can heal the world. But we do see people come together.

“We all eat together – a plasterer sat next to a businessman, getting on like a house on fire.”

He added: “Get people in the same room and we can break down these divisions to create good.”

DIY SOS is celebrating 20 years with a special episode airing on BBC One this evening.

Nick uploaded a video to his Twitter account of the team being presented a birthday cake to honour the occasion.

He captioned it: “Happy Birthday @DIYSOS What a 20 years it’s been.

“Warning: tissues may be needed,” he added.

In another post, the host uploaded a photo of his team tucking into the scrumptious looking cake.

“20 year legacy show @DIYSOS 8pm BBC. You’ll laugh, cry & be amazed at what we can all achieve working together,” he wrote.

In the special episode, Nick will be seen catching up with some of the inspirational people and communities the show has helped over the past two decades.

It will see him return to Canada Street in Manchester, The Yard in Edinburgh, and their longest build, the construction of the Grenfell Community Centre and Dale Youth Boxing club

The latest issue of Radio Times is out now. 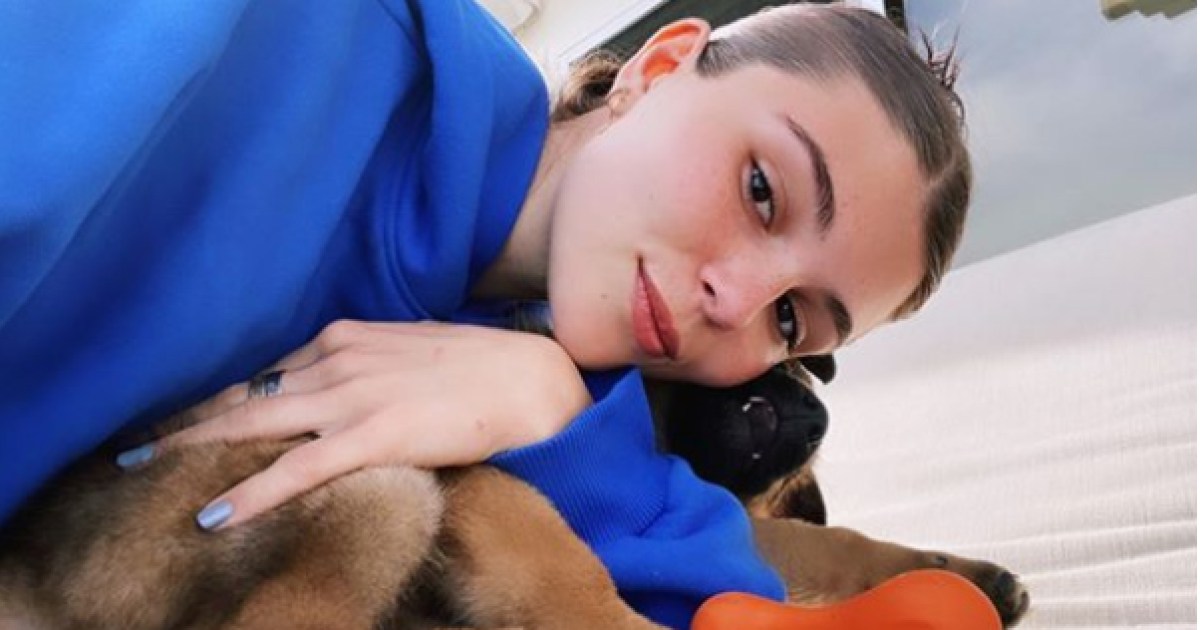 Getting some extra love. Olivia Jade Giannulli revealed she got a new puppy after their family dog, Bianca, died. Lori Loughlin and […] 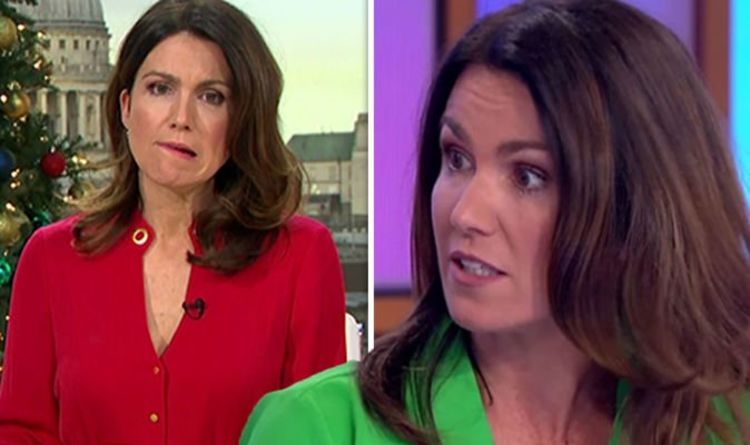 Susanna Reid, 48, shared a surprising fact during an interview with the Loose Women panellist earlier this week, about shooting scenes for […] 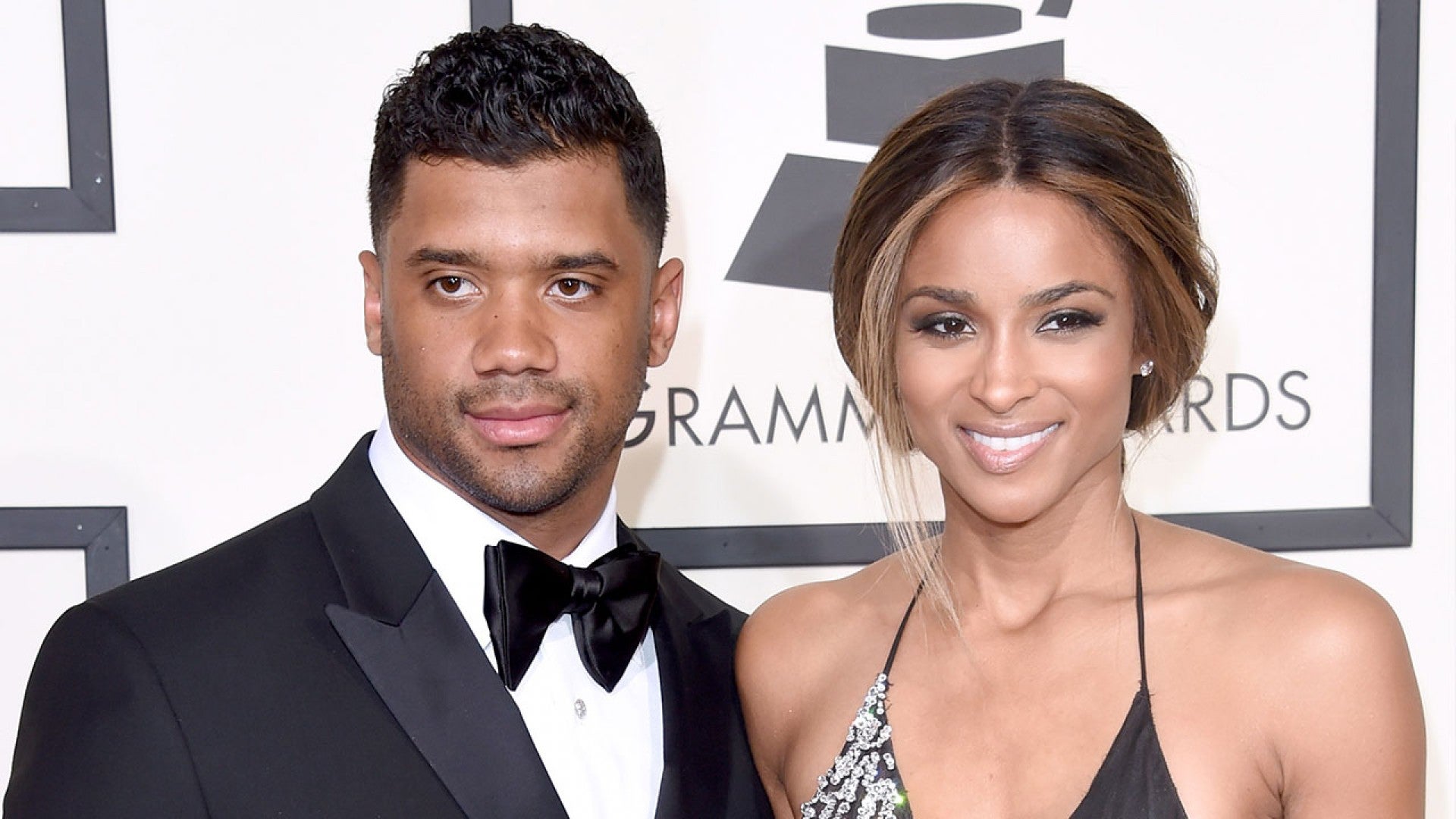 Russell Wilson just told Ciara that he’s ready for more babies. People are simply in love with this couple and they adore […] 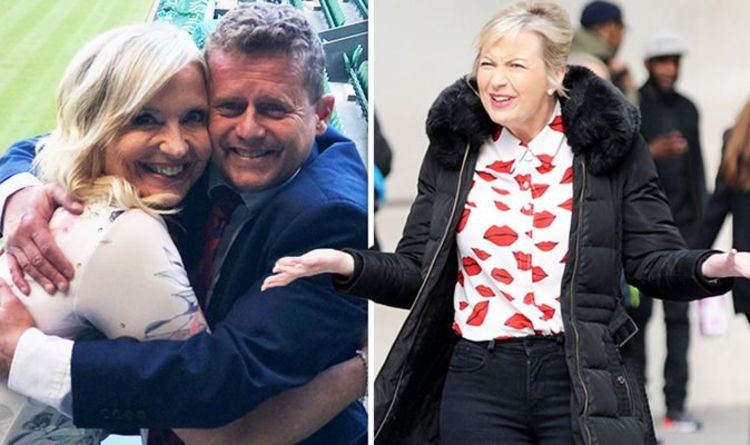 Carol Kirkwood, 57, has been giving viewers updates of the weather live from Wimbledon 2019 and was yesterday spotted with her co-star […]