What was supposed to be a glamorous moment for Ivanka Trump turned into some of 2019’s most memorable memes. Ivanka wore a $1700 emerald green dress that featured full, bell-shaped sleeves. Designed by Colombian artisan Johanna Ortiz, Ivanka wore the ensemble to the Women’s Global Development and Prosperity Initiative in Bogata, Columbia but when a strong wind blew, Ivanka instantly went viral. The sleeves blew upwards towards Ivanka’s face and many people remarked on Twitter that she looked like Audrey II from the musical Little Shop of Horrors.

The dress was meant to be a gorgeous ensemble that would see Ivanka praised for her sense of style. Now, photos of Ivanka wearing the dress aren’t showing up on either Ivanka’s or Johanna’s Instagram pages (though this might change) and social media is having a field day cracking jokes and poking fun of President Donald Trump’s daughter.

The White House Fashion Instagram page shared a picture of  Ivanka wearing the dress while indoors and a picture of how the dress looks under normal circumstances. You may see that below.

Though the dress looks beautiful in the above photo, it had a completely different look after a strong gust of wind blew the circular sleeves upwards. Ivanka looked flawless with her blond hair cut into a below-chin-length bob. Her makeup was natural and light with heavy attention paid to her eyes. Long dark, lashes framed her eyes and she looked chic and stylish — until the gust of wind came.

The Internet compared Ivanka Trump’s dress to a venus flytrap, lily pads for frogs, some suggested she had murdered Kermit the Frog and was wearing him as a dress, a dinosaur, an iguana, a cone that an animal wears after surgery, lettuce, swamp thing, and a bearded dragon.

You may see a report by the Daily Mail where the discuss the various memes and comments made about Ivanka wearing the dress.

What do you think of Ivanka Trump in the Johanna Ortiz dress?

Do you agree with those making memes and pointing fun of the First Daughter? Do you think the dress looks comical? 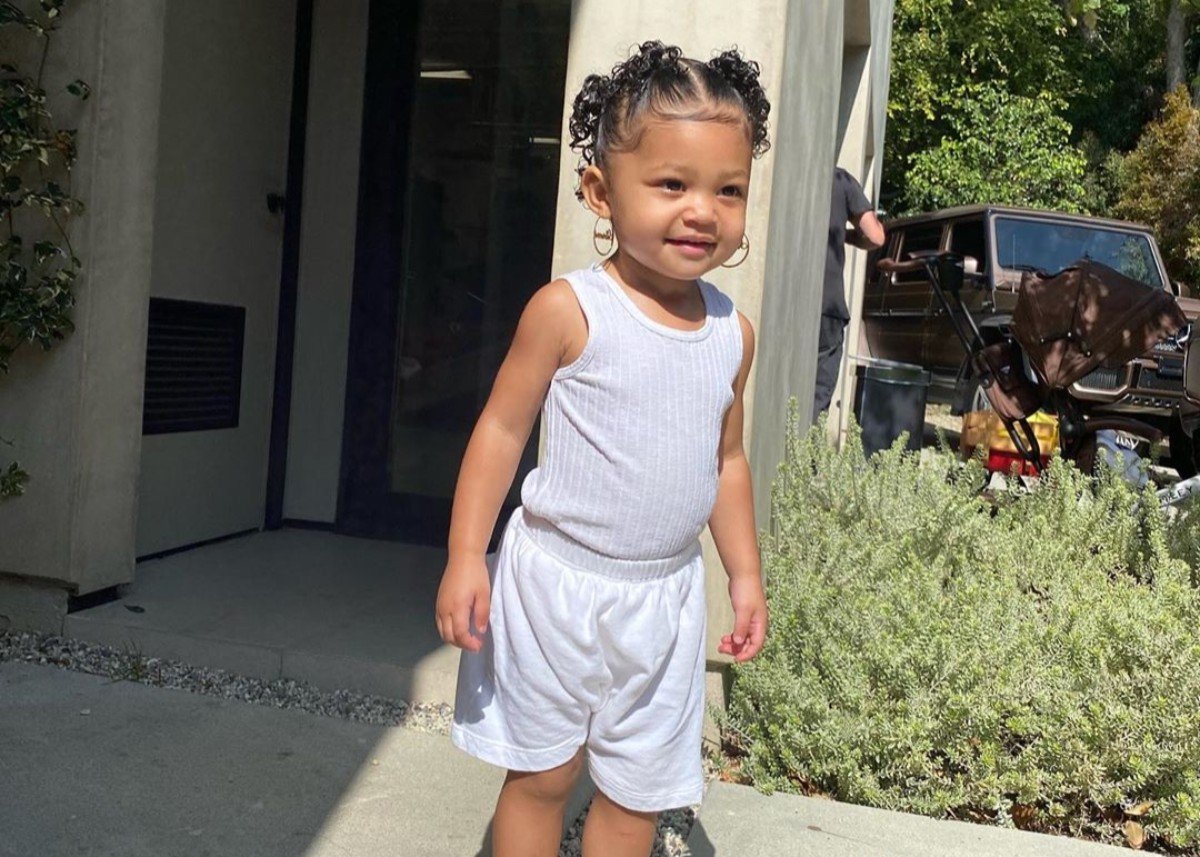 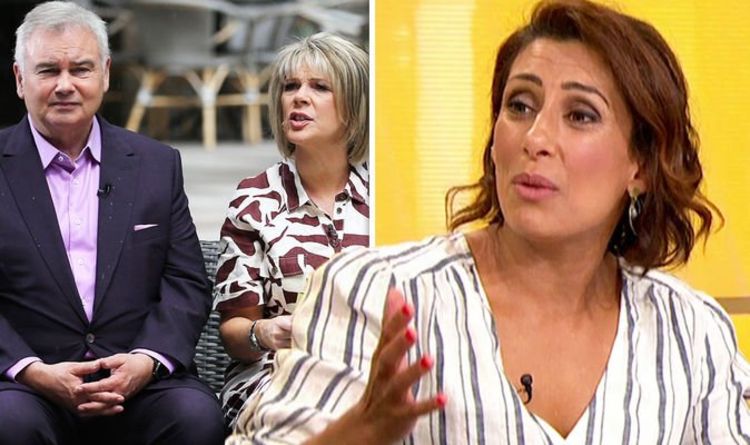 Eamonn Holmes, 59, has been described as a “generous feminist” by Loose Women presenter Saira Khan, 49. The pair hosted a show […] 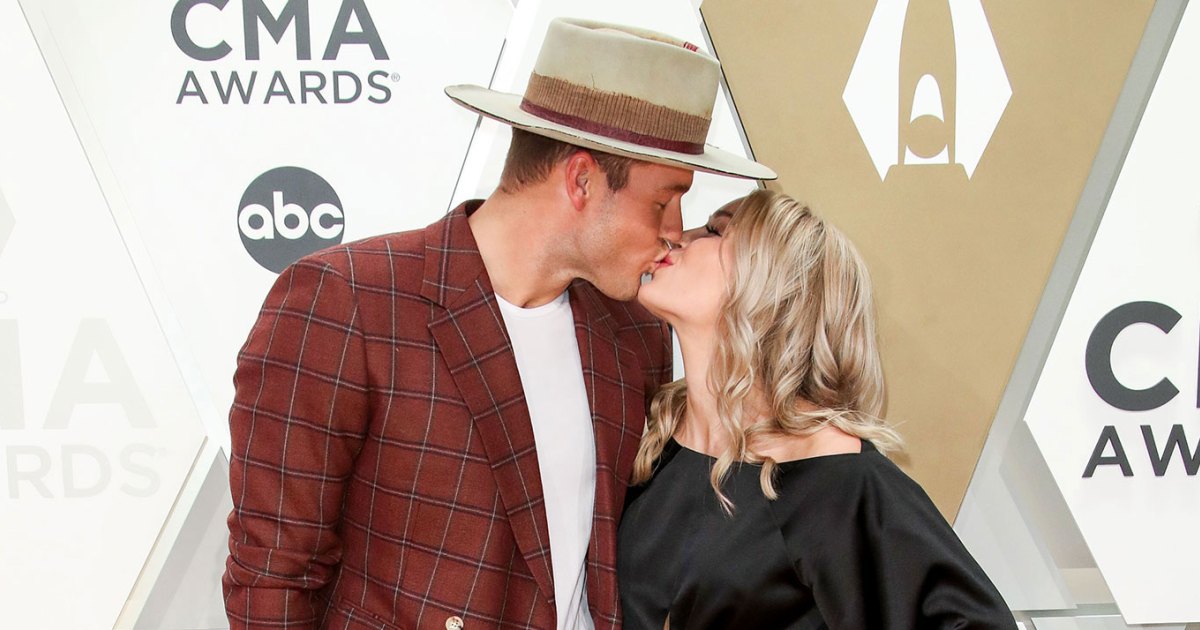 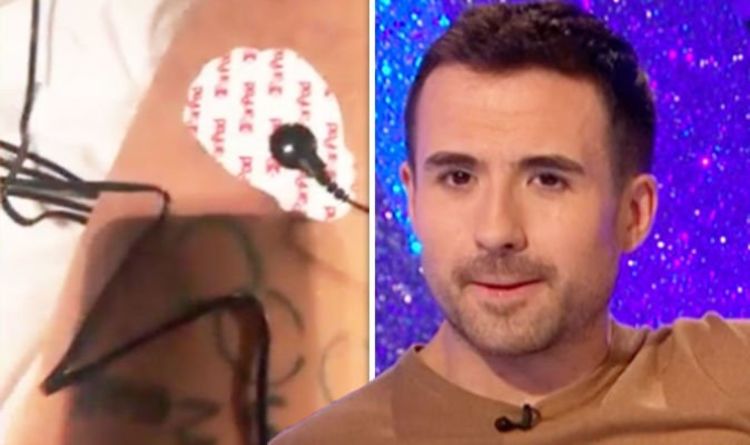 Will Bayley, 31, took to Instagram to reveal he has sustained a painful neck injury while training for his week five Strictly […]