The Costa Rica coach, Gustavo Matosas, has resigned after less than a year in the job, blaming the frequent down times between games.

“I realised that in the national side I feel unproductive even though I kill myself watching videos,” Matosas said at a press conference on Wednesday. “It’s not what I like to be doing.”

The 52-year-old also admitted that he found the job boring. “It’s tough not having players in the day-to-day to train them. I only have the players for a week every two months and it’s killing me. I didn’t know it was so hard. I thought I would be able to somehow endure it.

“I didn’t know being a national team manager was so boring. I don’t regret it and I don’t leave frustrated because I gave my best. I won’t manage a national team again. I can’t only have the players every two months. It’s not for me.”

Matosas was in charge for just eight games but will stay on for Friday’s friendly against Uruguay. Mexican and Costa Rican media have reported he is leaving to coach Mexican side Atletico San Luis, something the club’s president denies. 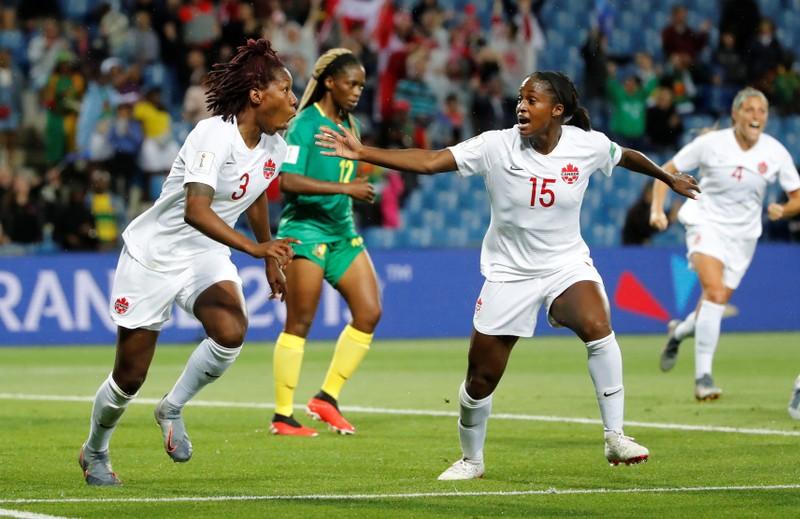 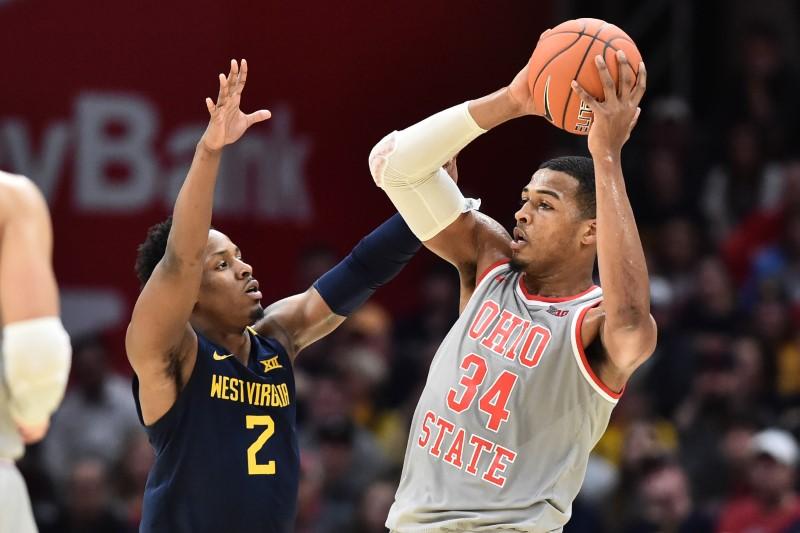 Freshman Miles McBride scored a career-high 21 points off the bench to help No. 22 West Virginia upset No. 2 Ohio State […] 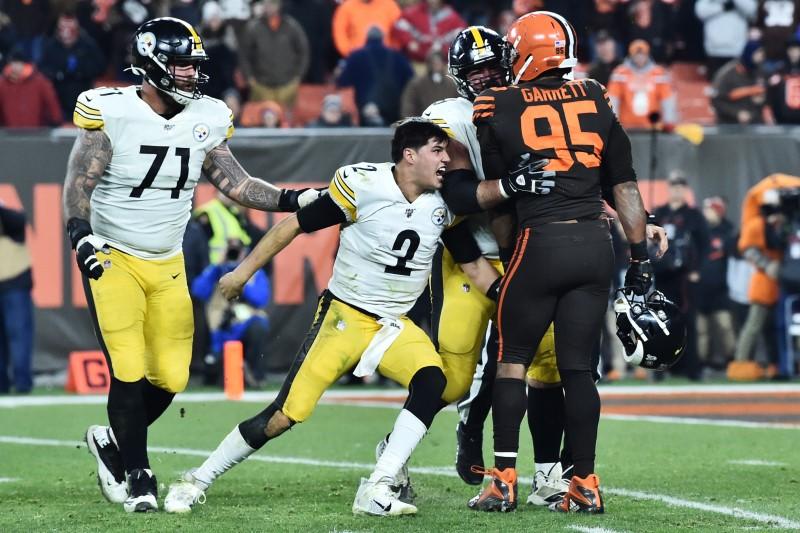