Spain holidays now come with a travel warning following a confirmed outbreak of listeriosis. The rare infection is caused by bacteria called listeria and symptoms include vomiting, diarrhoea, a high temperature, chills and aches and pains. A British tourist has contacted listeriosis as at least 40 people remain in hospital and a family in Germany fall ill. The Briton is believed to have caught the infection while on holiday in Andalucía.

He travelled back to the UK via France, where it was confirmed that he had the infection and was admitted into hospital for several days before returning home.

The British tourist had previously attended a health centre in Seville.

The outbreak of listeriosis has been traced to a type of processed pork known as ‘carne mechada’ made under the La Mechá brand.

The warning now relates to 13 products which have all been withdrawn. It is possible that some of the affected products are still available in Spain as they have a long expiry date.

The UK Foreign and Commonwealth Office (FCO) has issued a travel warning to holidaymakers heading to Spain.

“The Spanish Health Ministry has issued an international alert on meat products manufactured under the brand name “La Mechá” following a confirmed outbreak of listeriosis,” the FCO said.

“Approximately 200 people have been affected by the outbreak, with the majority of cases reported in the region of Andalusia and a small number in other parts of Spain.

“All products manufactured by the Seville plant since 1 May 2019 have been recalled. If you have consumed a product manufactured under the ‘La Mechá’ or a similar own-brand label and think you may have been affected you should visit your local health centre. Listeriosis is usually caught from eating food containing listeria bacteria.”

Six members of the same family have also been struck down with the bug in Germany after a relative living in Spain visited them in the city of Lahr and took them three packets of a ‘La Mechá’ meat product bought in a Seville shop.

They all became ill following a roast dinner and suffered the symptoms of listeriosis. Two were children, aged three and six.

Tests are currently ongoing to see if the strain contracted by the British man is the same as the Seville one.

Three people, aged 72, 90 and 74, each suffering other health problems, have died and around 200 have so far been affected after consuming contaminated meat from the Seville-based La Mechá company. At least 40 people are still in hospital.

Andalucía’s government has said all steps are being taken to control the outbreak. Minister of Health, Consumption and Social Welfare, María Luisa Carcedo, claimed all national and EU protocols are in force and she has every confidence that they will work.

“The main thing is to contain the outbreak and care for those affected. There will be time later to debug responsibilities, if any,” she said.

To avoid listeriosis, the NHS advises washing your hands regularly with soap and water,

washing fruit and vegetables before eating them, storing ready-to-eat foods as recommended by the manufacturer and make sure all hot food is steaming hot all the way through.

They advise against eating food after its use-by date, even if it looks and smells normal.

Listeriosis can be contracted from various types of food, but it’s mainly a problem with: unpasteurised milk, dairy products made from unpasteurised milk, soft cheeses, such as camembert and brie, and chilled ready-to-eat foods, like pre-packed sandwiches, pâté and deli meats.

The FCO stresses the importance of a valid EHIC card to help those who fall ill when abroad, stating: “The EHIC entitles you to state-provided medical treatment that may become necessary during your trip. Any treatment provided is on the same terms as Spanish nationals.”

Travel insurance remains vita, however. Stuart Lloyd, Travel Insurance Expert at Columbus Direct said: “Whether we see a Brexit deal or not, the EHIC doesn’t provide, and never has, the same level of protection as travel insurance.”

Offering some extra advice for travellers, he added: “As Brexit unfolds, make sure you’ve purchased travel insurance as soon as possible. Remember to check the benefits and level of cover suit your needs.

“Always opt for at least £1million in medical expenses as this should ensure you’re protected in the event of a medical emergency abroad.” 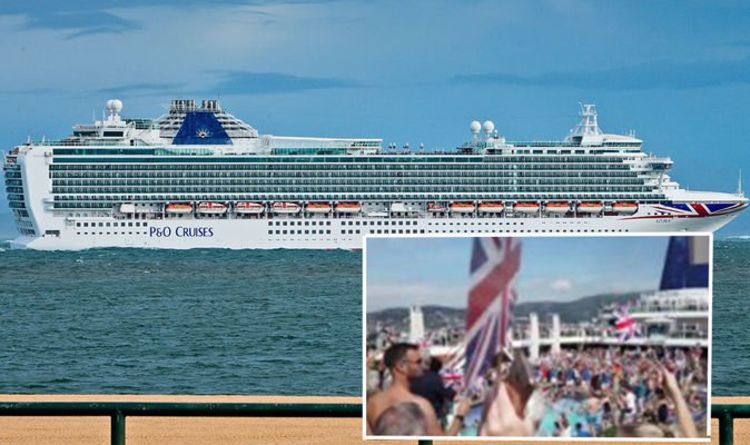 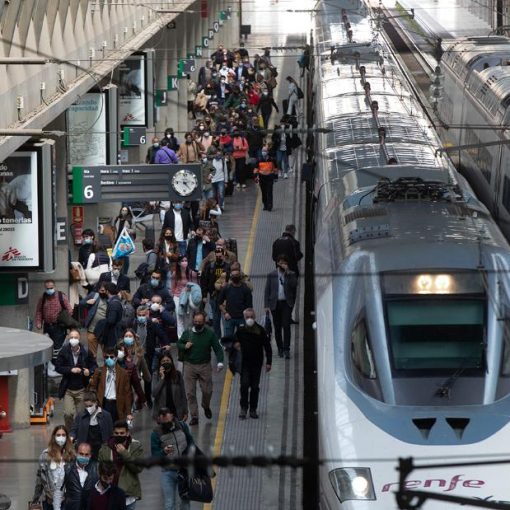 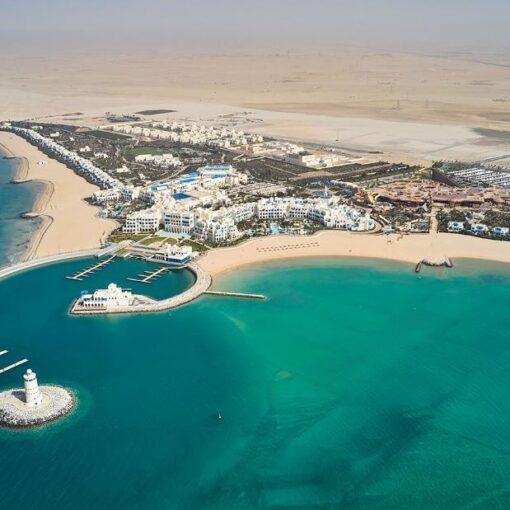 (CNN) — Nothing much lies on Qatar’s border with Saudi Arabia. A few sunbaked outposts and miles and miles of vast, empty […]

Revealed: Bookings for holidays in France soared by 75% following its removal from ‘amber-plus’ status and searches for trips to Dubai rocketed […]