It’s our favorite time of year! The 2019 E! People’s Choice Awards nominations were unveiled today and now it is up to you to vote for all your picks in music, movies, television and pop culture.

It may be especially tough to choose among the Group of 2019 nominees who are all taking over the charts and our personal playlists.

After reuniting this year, the Jonas Brothers are definitely a People’s Choice Awards fan favorite. The famous brothers are nominated for three awards including The Group, Song and Album of 2019. We can all agree that it was worth the wait because the band is back and better than ever!

BTS were big winners at last year’s People’s Choice Awards and they could walk away with three more trophies at this year’s ceremony. The K-pop group is up for The Group, Concert Tour and Music Video of 2019 for their hit, “Boy With Luv” with Halsey.

The Halsey and BTS collaboration is just one of the musical pairings that we can’t stop playing. Sam Smith and Normani‘s pop track “Dancing With a Stranger,” Shawn Mendes and Camila Cabello‘s oh-so-sexy duet “Señorita” or Taylor Swift and Brendon Urie‘s hit “ME!” are among the other choices for The Music Video of 2019. Which video do you think deserves a People’s Choice Awards trophy?

Check out all the groups and collaborations nominated at this year’s show below and don’t miss the People’s Choice Awards, airing live on E! on Sunday, Nov. 10. 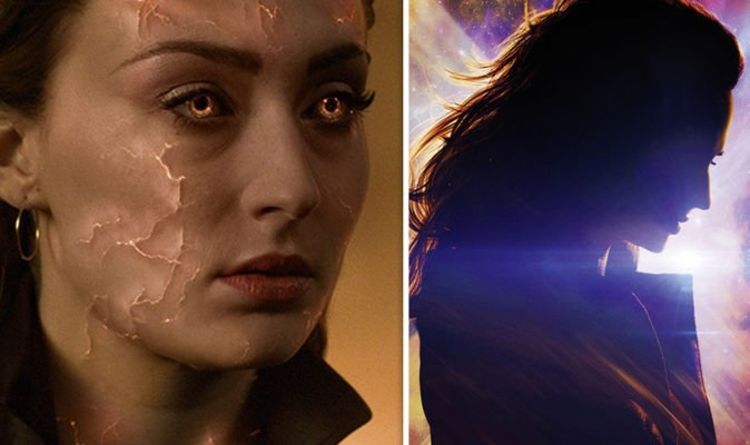 The current generation of X-Men storytelling comes to an end in Dark Phoenix, which is headlined by Game of Thrones star Sophie […] 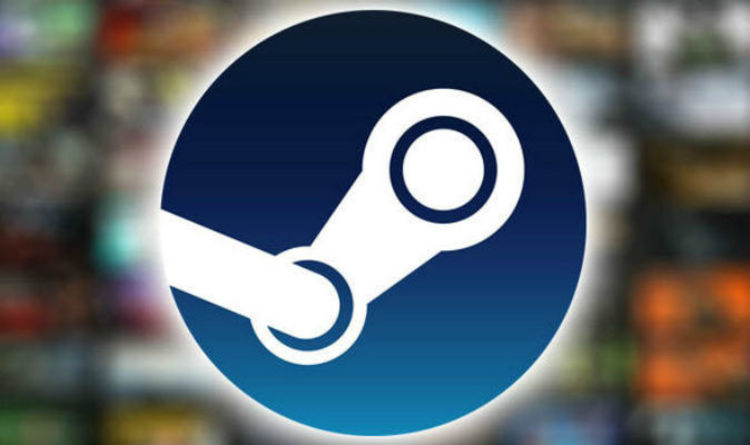 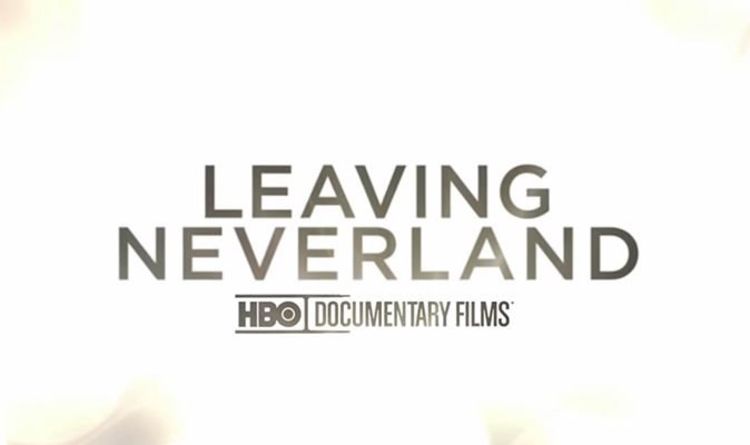 Despite lawsuits and public outcry, HBO is going ahead with airing the Michael Jackson documentary Leaving Neverland. In the wake of its […] 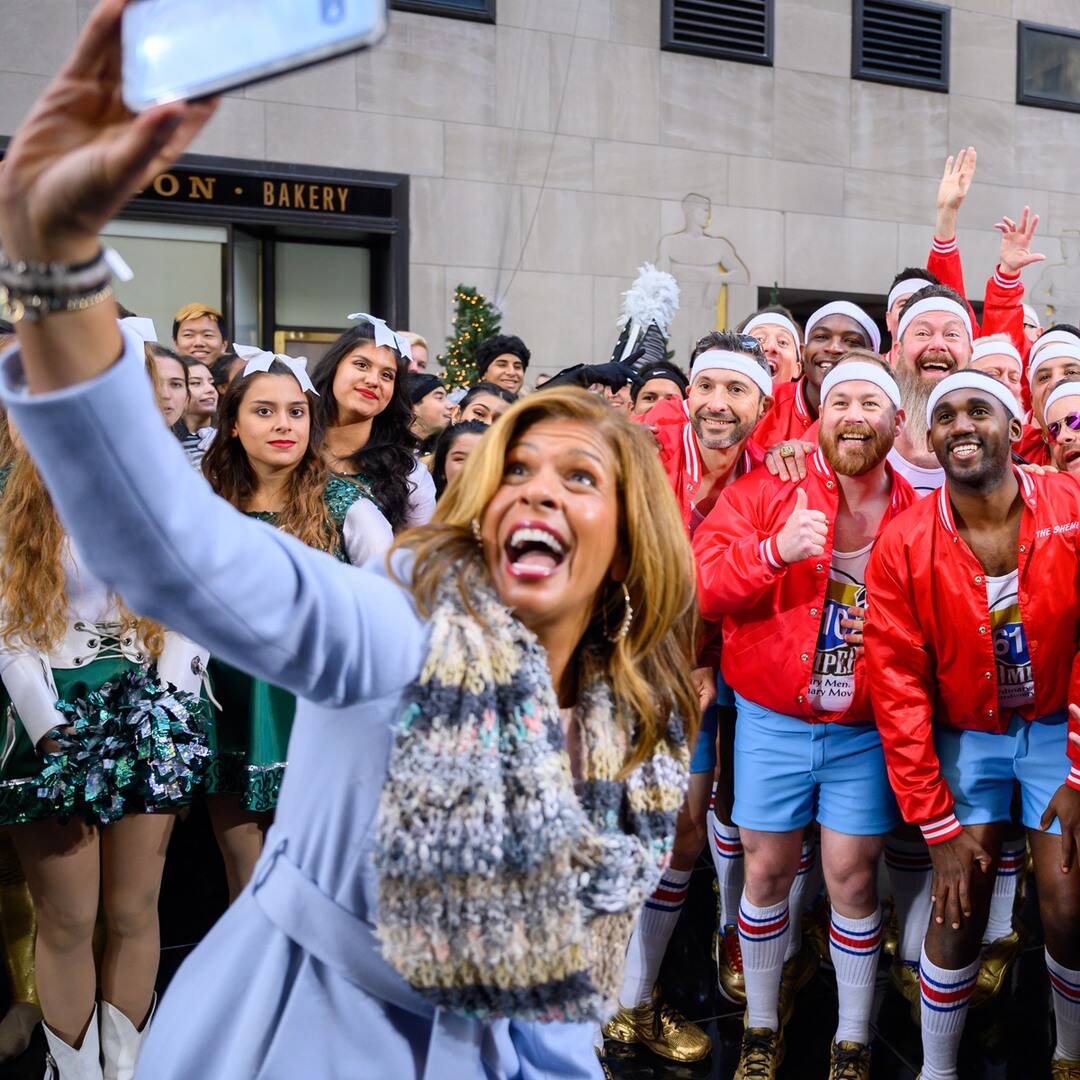 The leaves are changing and pumpkin spice is on the shelves, which can only mean one thing: It’s almost Thanksgiving! Around this time […]