Carol Vorderman has won the infamous Rear of the Year competition twice, in 2011 and in 2014.

She is the only female celebrity to have won the award twice.

Many are no doubt envious Carol’s curvaceous figure, especially given her age.

The charitable TV star offered fans an insight when she posted her entire workout plan to Twitter.

Carol tweeted in March: “A lot of people asking so here is my little home exercises…

“I want to be able to do a handstand and a cartwheel this year for the first time in my life thank you Victoria ans ⁦@juicemaster for this.

“Also walk about seven miles a day and three circuits a week.”

So what exactly is Carol’s intensive work out?

The routines also adds in some “extra” exercises. They are:

Carol Vorderman was revealed to be the most popular ‘quirky’ fantasy of British men.

The research, which surveyed over 2000 British residents and was conducted by GalaBingo.com, highlighted some of the less obvious celebrity crushes Brits secretly fantasise about.

From bottoms to bellies, one nutritionist has revealed the best exercise to burn belly fat.

Personal trainer Vicky Hadley told Red Bull that the deadlift is one of the best for burning fat.

“Start with dumbbells in each hand and work up to using a barbell.”

A deadlift is when the person working out stands over a barbell or holds dumbbells in each hand. 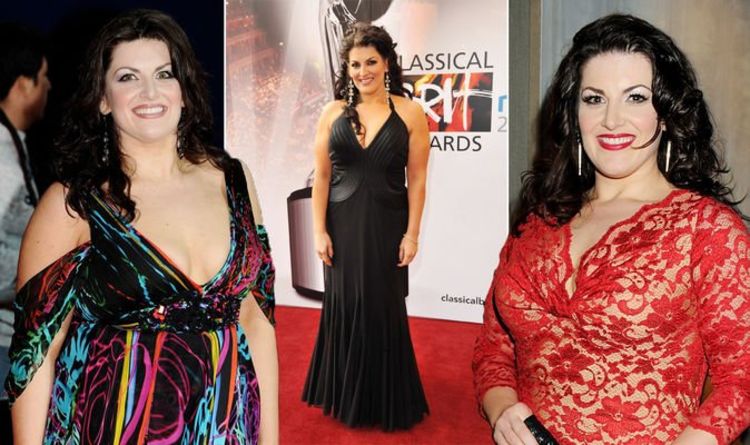 Jodie Prenger showed off her singing abilities when she won the chance to play Nancy in a West End production of Oliver! […] 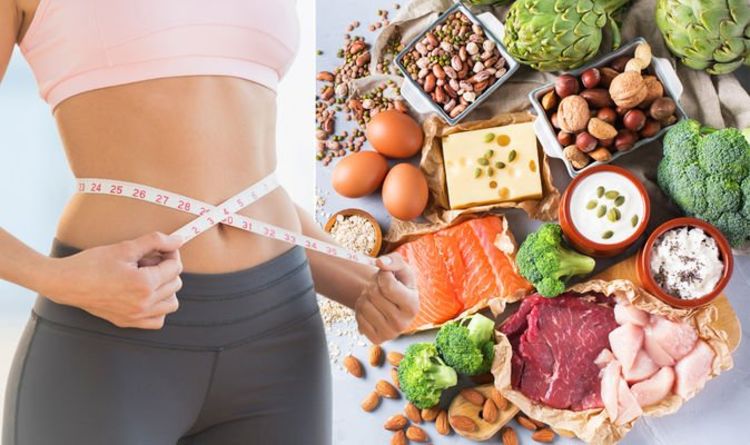 When it comes to losing weight, eating well and exercising regularly is often the key to success. Although it is tempting to […]

AMSTERDAM (Reuters) – As spring flower fields around the Netherlands burst into bloom, painting the countryside with dazzling swathes of red, white, […] 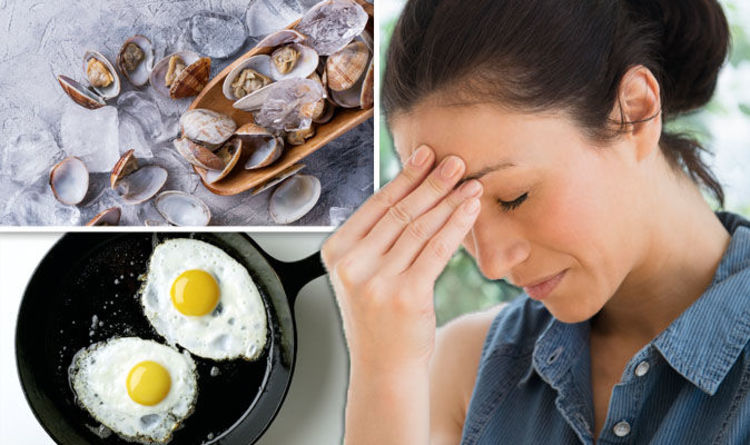 Vitamin B12 is required by the body to make red blood cells, according to the NHS. It’s also used to keep the nervous […]