The presenter moved from the BBC over to Virgin this year but made the shock faux pas during a live broadcast. He was telling his listeners about the CarFest festival he runs before making the mistake. He said: “As promised, we had our first CarFest meeting yesterday.

It comes after the star admitted to losing his voice at this year’s edition of CarFest.

He phoned into his Virgin Radio breakfast show on his day off to tell his team and listeners how the festival went.

CarFest is an annual family music and motoring festival started by Chris in 2011 to raise cash for Children in Need.

Chris explained: “I’m ok, I’m still a bit groggy, it was the biggest and best ever CarFest and it took its toll on most people that were involved in it, one of them was me.

“My voice was there for a while but then it seemed to… I don’t know where it went to be honest.

“I’ve been for a swim in a saltwater pool and I gargled with most of the pool to try and be able to speak.”

CarFest has two legs – one in the north and the other in the south.

The north leg is held at Bolesworth Estate in Cheshire.

His old show on BBC Radio 2 announced it had hit its lowest recorded listeners.

The Strictly Come Dancing It Takes Two host had a successful run at the start of the year. 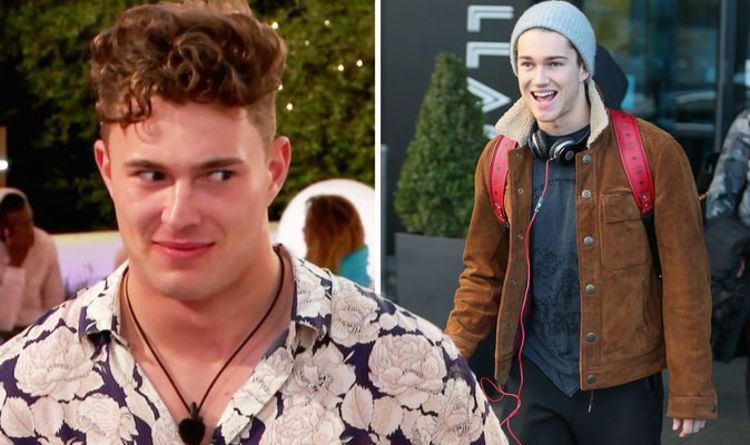 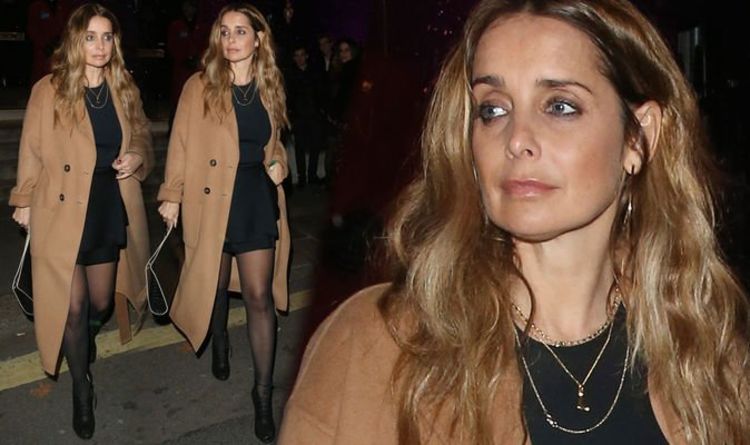 Louise Redknapp, 44, stepped out in London last night as she counts down the days till her 9 to 5 theatre debut. […] 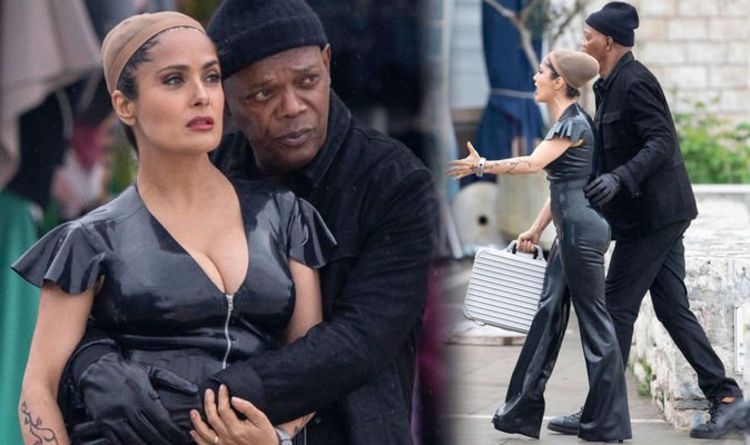 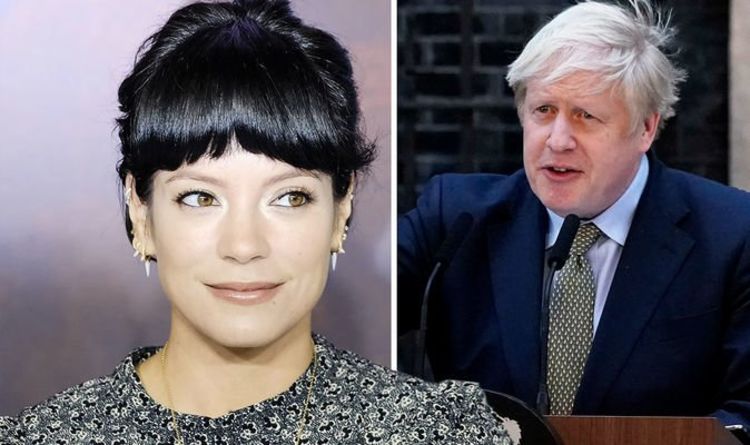 Lily Allen has been very vocal on her support for the Labour party during the General Election campaign. And after the exit […]