Sao Paulo (AFP) – Intrepid Brazilian and British scientists say they have located the Amazon’s tallest tree in northern Brazil, untouched by a spate of wildfires that have raged in the rainforest for weeks.

The scientists say they located an unusually large specimen of the giant Dinizia Excelsa species — measuring 88 meters (288-feet) with a circumference of 5.50 meters — in a sanctuary of other Dinizia trees.

“The species generally reach a height of 60 meters. We have a great discovery here and now a commitment to preserve the largest trees in the Amazon,” said research coordinator Eric Bastos.

Bastos led research conducted in August by scientists from the Federal University of the Valleys of the Jequitinhonha and Britain’s Cambridge University and the University of Swansea.

The discovery was made by using aerial sensors over Paru State Forest, which is shared by the Brazilian Amazon basin states of Amapa and Para.

The sanctuary of Dinizia Excelsa trees lies outside the areas affected by the wildfires which have caused international concern, Amapu State scientific sourcees told AFP.

According to National Geographic, scientists earlier this year discovered the world’s tallest tropical tree, a 100 meter meranti tree in Sabah on the island of Borneo.

The tallest known trees are California redwoods, which have been measured up to 379.7 feet, or 115.7 meters. 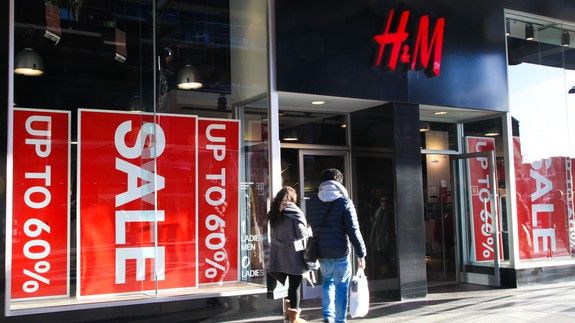 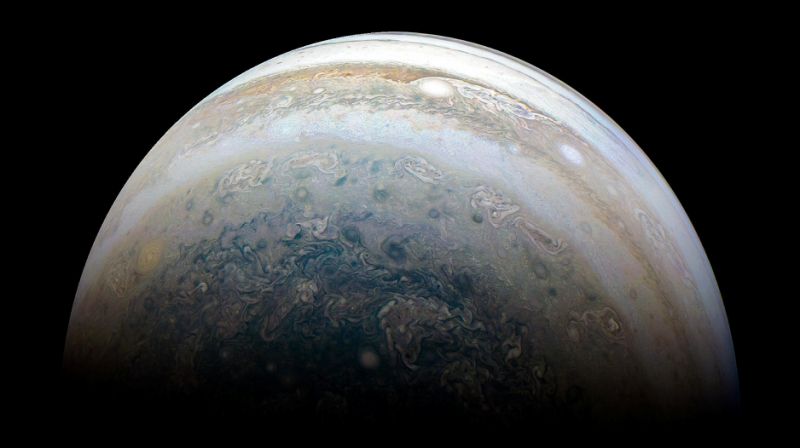 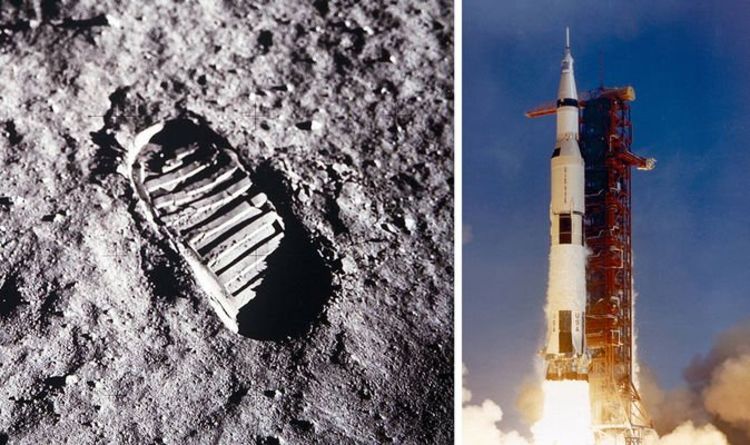 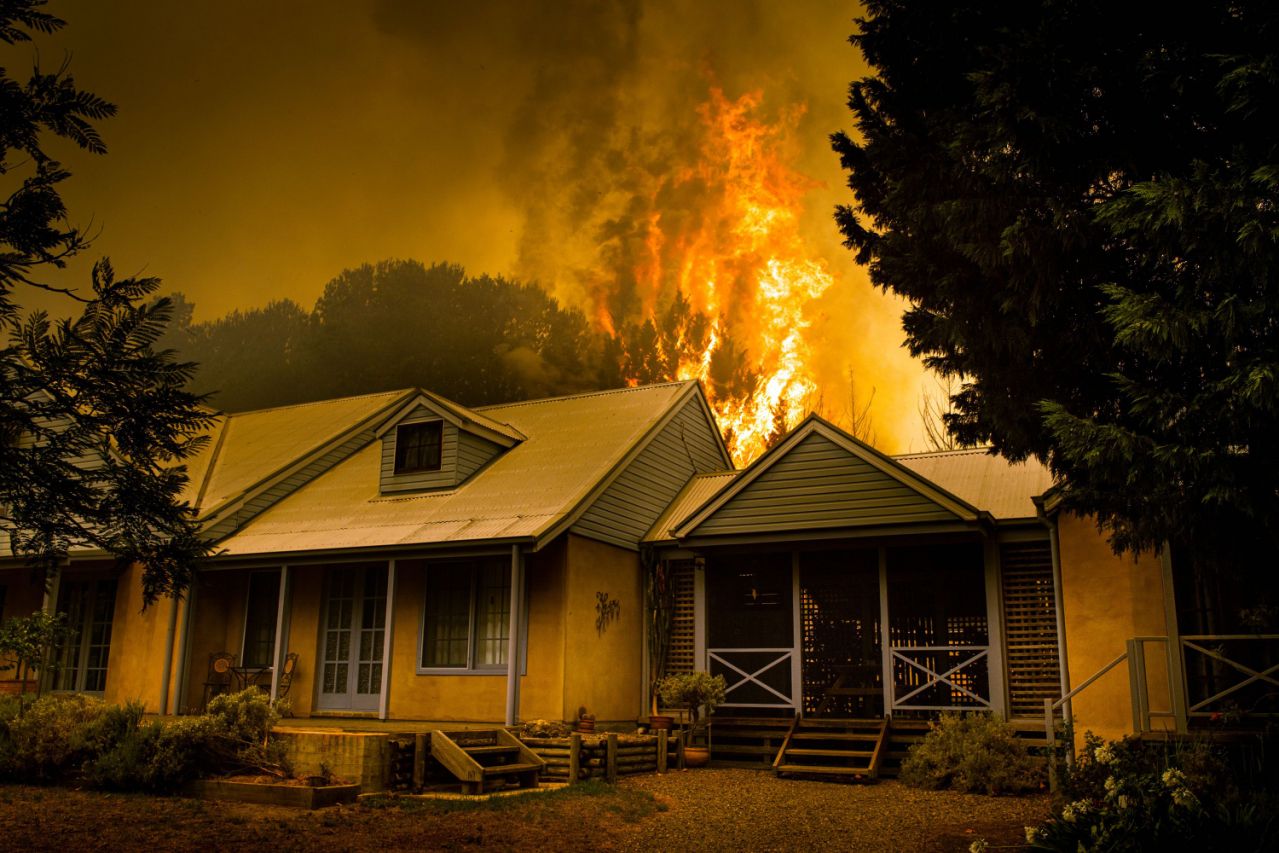 A house under threat from an approaching bushfire in Conjola, Australia, on Tuesday, Dec. 31, 2019. (Matthew Abbott/The New York Times) WATERHOLES, […]