VIENNA (Reuters) – Vienna has held off Melbourne to retain the top spot on the Economist Intelligence Unit’s Global Liveability Index for 2019, further strengthening its reputation as the world’s most pleasant city, while the ‘gilets jaunes’ protests hurt Paris’ score.

The Austrian capital, which attracts tourists for its classical music scene and imperial history but also has abundant green spaces and excellent public services, last year ended Melbourne’s seven-year run at the top of the survey of 140 cities, helped by an improved security outlook across Europe.

Vienna and Melbourne have been neck and neck in the EIU survey for years, but the Austrian capital also regularly tops a larger ranking of cities by quality of life compiled by consulting firm Mercer.

The gap between the two cities – of 0.7 point out of 100, with Vienna scoring 99.1 – was unchanged in the 2019 ranking published on Wednesday, as were the cities in the top 10, though Sydney closed in on its old rival.

“Sydney has risen from fifth to third, thanks to an improvement in its culture and environment score, reflecting an increased focus on combating and mitigating the impacts of climate change, as outlined by the city’s ‘Sustainable Sydney 2030’ strategy,” the EIU said.

It poured cold water on Sydney’s prospects of overtaking Melbourne, however.

“With both cities already scoring very highly across all categories, there is only limited potential for Sydney to displace either Melbourne or Vienna at the top of the rankings. No other city in the top ten saw a change to its score.”

Japan’s Osaka was fourth, followed by three Canadian cities – Calgary, Vancouver and Toronto. Toronto was tied with Tokyo for seventh place. Copenhagen and Adelaide in South Australia rounded out the top 10.

The EIU’s index ranks cities by five headline criteria. Stability and culture & environment are the two most important categories, weighted equally at 25% of the total. Healthcare and infrastructure are also matched at 20%, with education coming in last with a 10% weighting.

“Paris in France is the highest-ranked city to have seen a deterioration in its stability score, owing to the ongoing anti-government gilets jaunes protests that began in late 2018,” the EIU said of the French anti-government movement.

The culture and environment scores were reduced for many cities in poorer countries that are among the most exposed to the effects of climate change, including New Delhi and Cairo for their poor air quality.

Damascus in war-torn Syria remained the worst-ranked city, below Lagos in Nigeria and the Bangladeshi capital Dhaka, which swapped places. 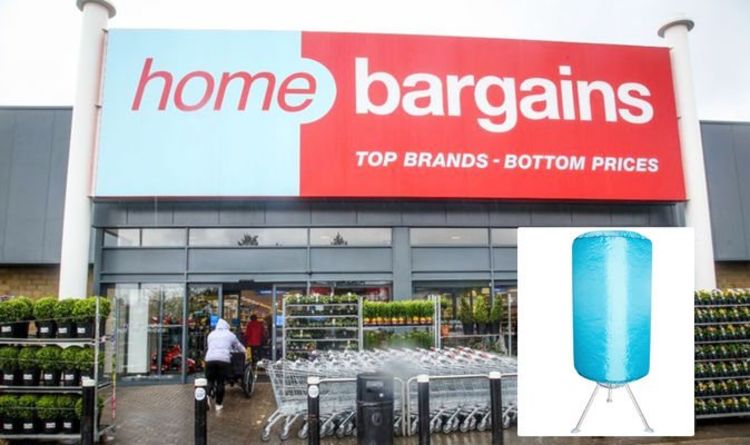 Home Bargains is a popular discount store for picking up household essentials. Shoppers have been going wild as one of it’s most […] 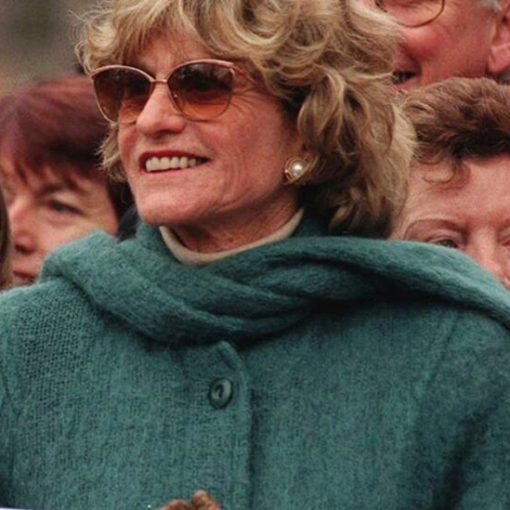 Jean Kennedy Smith’s grand Manhattan duplex overlooking the East River, where she played host to her large, prominent family, along with luminaries […] 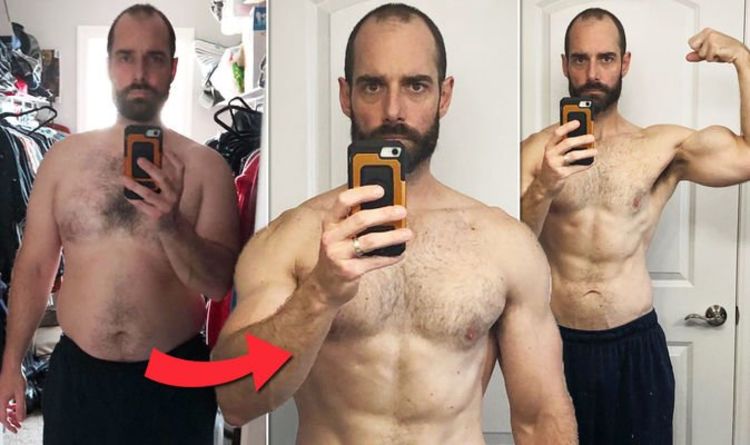 The weight loss diet plan that saw this man shed three and a half stone and develop incredible muscles has been revealed. […] 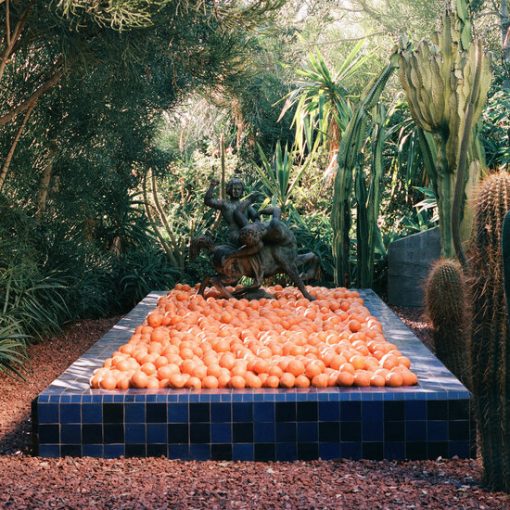 For 20 years, Richard Christiansen hustled. The Australian-born founder of Chandelier Creative, a New York-based creative agency known for its work with […]