Federer led Dimitrov 2-1 heading into the fourth set, but quickly found himself a break down early on.

He was struggling to break down his opponent’s serve, despite gaining numerous break points in the latter stages of the set.

Eventually though Dimitrov held on to force a fifth and deciding set.

But the 38-year-old clearly felt a problem with something as he went back to his chair and called a medical time out.

And that isn’t a regular occurrence for Federer, with his last MTO being at the 2017 Australian Open final.

He returned to the court within a few minutes, jogging back to his chair in an apparent sign that things were okay.

However, Federer suffered a disastrous start to the fifth set with Dimitrov breaking in the very first game.

And the Bulgarian consolidated the break in the next match with Federer dropping a number of unforced errors.

Then, Federer dropped his serve in the third game putting Dimitrov in full control.

Incredibly, Federer has never retired from a match in his entire career. Shkodran Mustafi looks set to miss Arsenal’s clash with Southampton this weekend with a thigh problem. The German defender almost left the […] 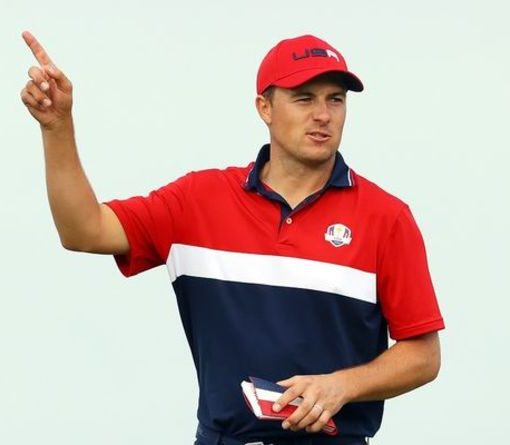 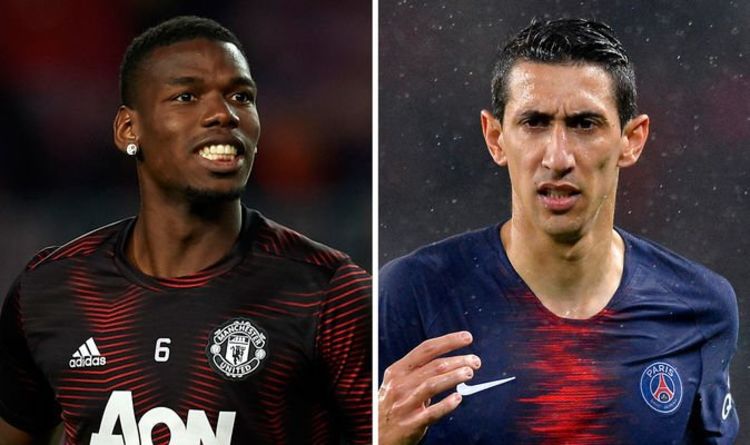 That’s the verdict of ESPN FC pundit Craig Burley, who however admits he can somewhat see why Paul Pogba wants to depart […]