Nintendo Switch owners might want to tune into a special Nintendo Direct presentation later this week.

Fans in Europe face a late night for new information about Pokemon Sword and Shield, Link’s Awakening and Luigi’s Mansion 3.

Fans can live stream the Nintendo Direct over on the company’s YouTube channel, or by watching the YouTube embed below (which we’ll add closer to the event).

In addition to Pokemon, Luigi’s Mansion and the new Zelda game on Switch, Nintendo is also expected to make one or two surprise announcements.

Of course, recent leaks have given fans a hint about what to expect from the imminent Direct.

The big announcement could have something to do with the leaked Overwatch Nintendo Switch case that recently appeared on Amazon (above).

If Blizzard and Nintendo have teamed up to create these officially licensed Switch cases, then chances are an Overwatch port will be announced soon.

The alternative is an Overwatch character appearance in Super Smash Bros Ultimate.

However, based on a separate leak from last week, the next Smash Bros character to be revealed will be from the SNK universe.

Perhaps somebody like Terry Bogard (above) from King of Fighters and Fatal Fury will be announced, or maybe Haohmaru from Samurai Showdown, or Marco Rossi from Metal Slug.

One thing we do know for certain is that new Pokemon Sword and Shield will be revealed ahead of the game’s November release date.

Recent leaks suggest that Nintendo will unveil a new Pokemon called Seagulp, which is described as having a big oval shaped mouth.

The Ice/Flying Pokemon is also said to have one of the strangest moves of any Pokemon ever.

Fans may also find out more about a new Legendary Pokemon called Eternatus, which will be reawakened through the power of Dynamaxing. We find out what’s in the box alongside Microsoft’s next-gen behemoth. source: cnet.com 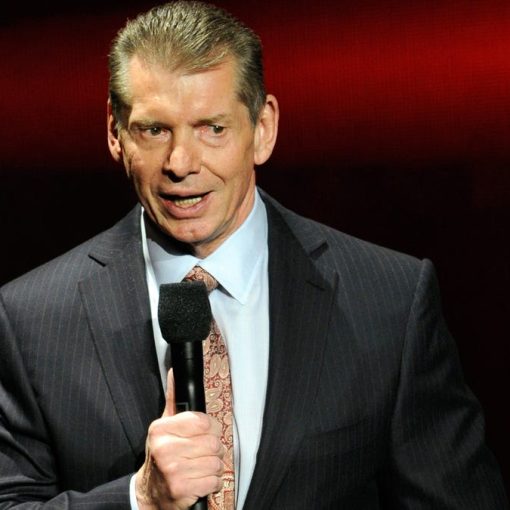 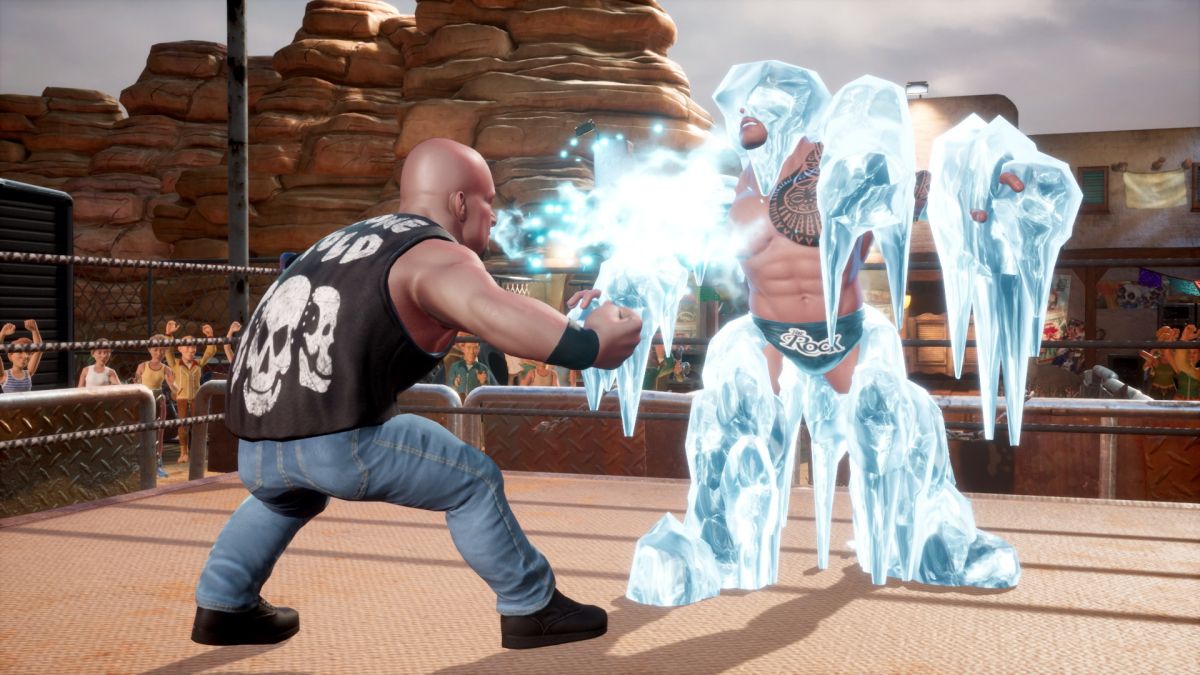 The main WWE series may be taking a break for the year (and for good reason), but WWE 2K Battlegrounds looks like […] 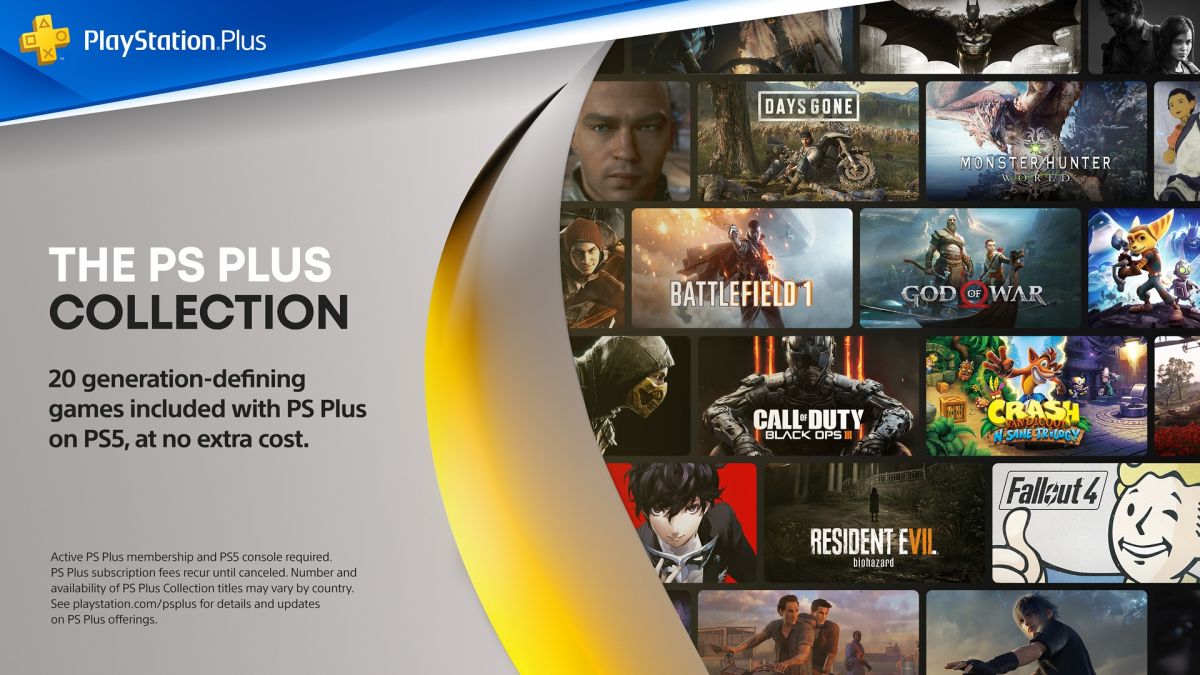 Illustration: Sony If you’re one of the lucky ones to have been able to buy a PS5 already, you’ll know that with […]