(Bloomberg) — Hong Kong Chief Executive Carrie Lam said she never asked China for permission to resign over the historic unrest rocking the city, while acknowledging that she discussed her struggles in a closed-door meeting.

Lam on Tuesday denounced as “unacceptable” the leak of taped remarks she made last week to a gathering of business people. Lam told a news briefing that she was committed to steering the city through the unrest, and only attempted to explain privately that it would be “an easy choice” for anyone in her position to leave.

Lam told the gathering last week that she had caused “huge havoc,” and would quit “if I had a choice,” according to audio excerpts released by Reuters late Monday. She explained at the time that her “political room for maneuvering is very, very, very limited” under a system that requires her to answer to both local residents and Chinese leaders in Beijing.

Hong Kong is cleaning up after a fresh wave of pro-democracy protests, including clashes in which demonstrators hurled scores of petrol bombs and police responded with tear gas, water cannons and rubber bullets. The unrest began almost three months ago, when hundreds of thousands of people turned out to oppose Lam’s now-suspended proposal to allow extraditions to mainland China.

On Tuesday, Lam again refused to rule out invoking sweeping emergency powers not used in more than half a century to contain the protests before China celebrates the 70th anniversary of Communist Party rule on Oct. 1. “If violence gradually subsides or gone, there is no need to think about such laws,” Lam said.

The news conference came ahead of a planned briefing by the Hong Kong and Macau Affairs Office, China’s top body governing the city, scheduled for the afternoon. At a previous briefing, the office’s spokesman warned protesters that “Those who play with fire will perish by it.”

Lam’s administration has been criticized for fueling the unrest by refusing to formally withdraw the extradition bill, despite saying repeatedly the legislation was “dead.” She continues to refuse the protesters’ other demands, as well, including an independent inquiry into the unrest, an amnesty for those arrested and calls for greater democratic freedoms.

Although Lam has promised to engage in dialogue, it’s not clear how that will include protesters from a movement that has been devoid of leaders, even as police make sweeping arrests of the city’s pro-democracy figures.

Last week, Lam’s approval rating fell to a historic low of 17%, according to a survey by the Hong Kong Public Opinion Research Institute. When asked on Tuesday if she or her supporters released the tape to generate sympathy, she denied the assertion and said she was “very disappointed” by the leak.

“In a private session, I just attempted to explain that as an individual, given the very difficult circumstances, maybe it was an easy choice to leave,” Lam told reporters.

As protests drag on, Lam — a career bureaucrat appointed by Beijing to lead the city two years ago — has found herself under increasingly intense pressure. Hong Kong’s leader is squeezed between raucous local protesters pushing for universal suffrage and President Xi Jinping’s one-party government, which is trying to quell the protests while managing a trade war with the U.S.

Beijing has reiterated its support for Lam’s administration throughout the unrest, which has included economically harmful transit disruptions and an airport shutdown, said Wang Huiyao, a Beijing-based adviser to China’s cabinet and the founder of the Center for China and Globalization.

“The central government is really behind the Hong Kong administration,” Wang said on Bloomberg TV. “If it’s violent, there are riots going on, stopping public transportation, stopping the airport, it’s not tolerable in any other country.”

–With assistance from Venus Feng and Stephen Tan.

To contact the reporter on this story: Iain Marlow in Hong Kong at [email protected]

To contact the editor responsible for this story: Brendan Scott at [email protected] 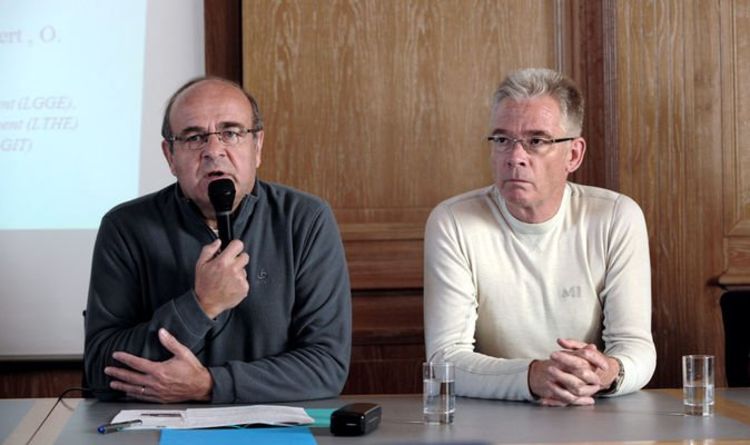 “Death to the Macron collaborator,” said one of the messages. “LaREM must and will die,” read another, in reference to the president’s […] By the 1960s, the North American jaguar had vanished from the southern US borderland after being hunted to extinction. Yet in the […] 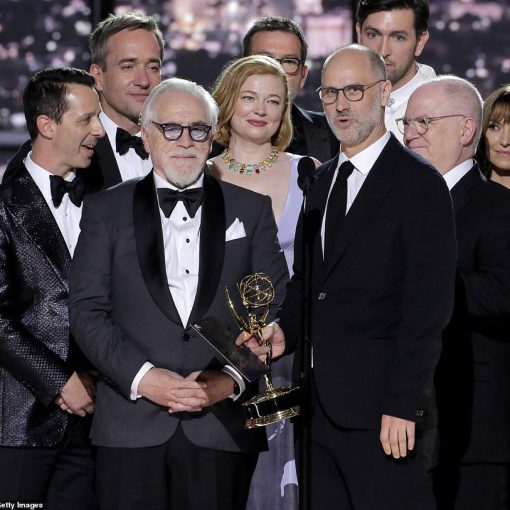