Could Hailey Bieber‘s latest tattoo be a shout-out to Taylor Swift?

Maybe! The model recently had the word “Lover” inked on her neck in delicate script. Her tattoo artist, Dr. Woo, shared a photo of the dainty tattoo on his Instagram, which drew the attention of stars like Chris D’Elia, who commented, “Awesome.”

For the pic’s caption, the tattoo artist wrote, “Love always wins.” So, no word yet on whether or not T-Swift inspired the neck tat.

Either way, fans are already speculating about the tattoo, especially since Taylor Swift and Justin have previously butt heads.

But, in all fairness, “lover” is a noun that is commonly used in reference to things other than Taylor’s album. For example, it could be a term of endearment for Hailey’s hubby, Justin Bieber. After all, the two are nearing the one year anniversary of their elopement, so she could be marking the special occasion by getting this tattoo.

Rumor has it that the model and singer will also be commemorating their anniversary by getting married for the second time. This time around, the two will exchange nuptials in a religious ceremony in South Carolina.

A source previously told E! News, “The countdown is on and they are really looking forward to it.”

No doubt the wedding will be an emotional one. On the anniversary of their engagement, Hailey shared a heartfelt message to her husband that nearly left people in tears. “1 year ago I said yes to being your best friend for life. And today I have never loved you more.. life gets more beautiful everyday because of you, my heart belongs to you forever. Here’s to learning and growing together,” Baldwin wrote.

And it’s all too clear that Justin feels the same way. In a recent Instagram post, the star said that he is “living the best season of my life.” 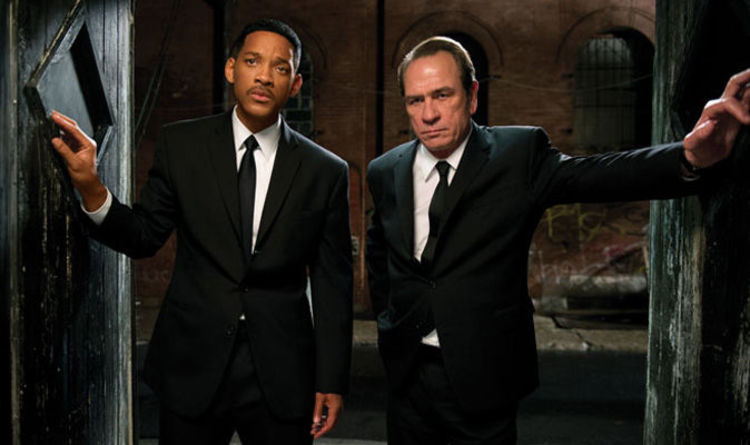 It’s been six years since Smith and Jones returned for Men in Black 3. And while a fourth outing is now shooting […] 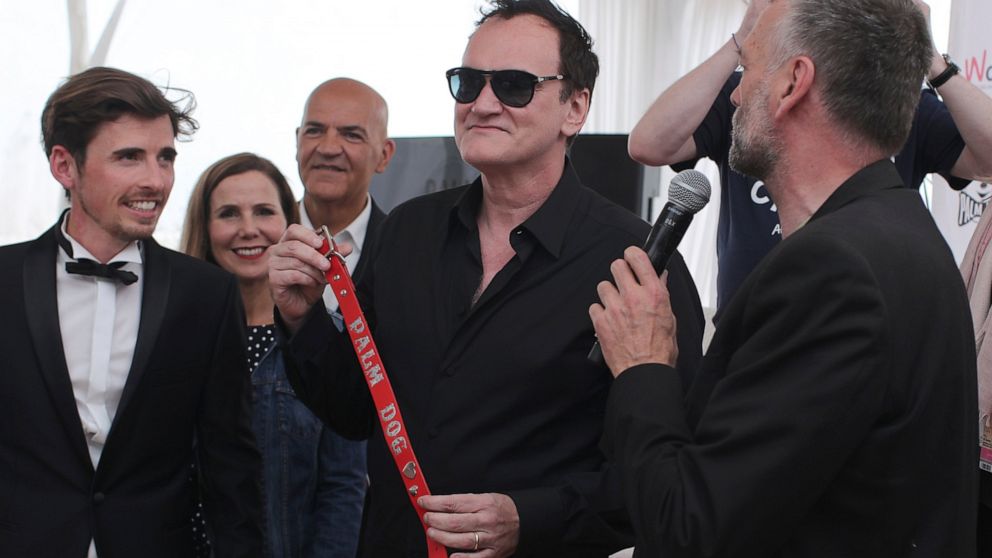 Whether or not Quentin Tarantino wins the Palme d’Or this year, at least he’s not coming home without a trophy. The director […] Chrissy Teigenpartied hard on Halloween, and oh boy, is she regretting it today. In a video tweeted on Friday, Chrissy revealed just how bad her […]