Friends will be 25 years old at the end of the month and the NBC sitcom is well known for its classic one-liners and star cast.

With fans getting to know the cast over a massive ten-year period, it’s hard to imagine that one of them may have been written out of the show before the first year was over.

However, writing in his new book Generation Friends, the show’s author Saul Austerlitz revealed Rachel Green star Jennifer Aniston was almost written out of the show after a potential filming conflict arose.

It’s hard to imagine the sitcom without the classic ups and downs of Ross and Rachel that dominated the series.

However, this could have been a possibility after she was almost cast on another show.

The book reveals the Friends team wanted to cast Jennifer for the role of Rachel, but the star had already shot several episodes for an unaired CBS comedy Muddling Through.

If the CBS series was picked up, they would have lost the Rachel star halfway through filming the first outing.

However, the scheduling team at NBC reportedly aired a ratings-winning stream of TV films adapted from Danielle Steel novels at the same time as Jennifer’s other show.

With the majority of Muddling Through’s planned target audience switching over to NBC, the show was killed.

READ MORE: Friends: Poll reveals whether Ross and Rachel really were on a break

Could the show have gone on without Rachel?

However, Rachel is not the only Friends actress that almost parted ways with the series.

The actress who played Carol in the debut episode followed through with her change of heart and left the series very early on.

Carol was introduced in the second episode of Friends titled The One with the Sonogram at the End, where Ross learned she was expecting his child.

Carol was initially played by Anita Barone, who had quit to pursue a more full-time role after just one episode.

Anita first auditioned for one of the main six but was offered the role of Carol instead, which she later turned down.

She was then replaced by Jane Sibbett who fans recognise as Carol today.

Although Carol wasn’t one of the show’s main characters, she did come to the centre of the storyline in the episode named The One with the Lesbian Wedding’ which saw her Susan finally tie the knot.

She has been a reoccurring character from the beginning of the series ever since the first episode saw Ross hear Ben’s heartbeat for the first time.

Friends is available on Netflix. 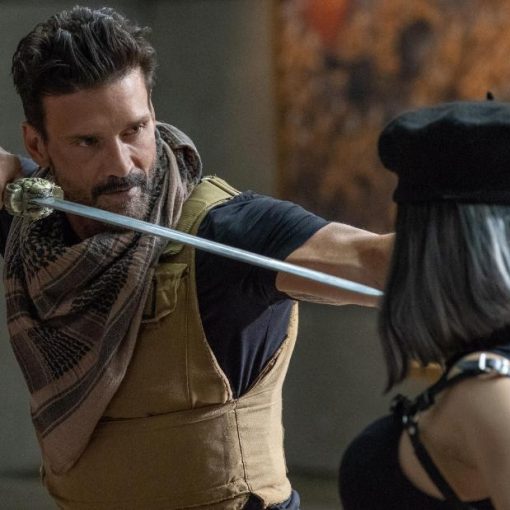 The supporting cast, frankly, feels like something of a distraction. The controversial Mel Gibson plays the main bad guy, a pretty stock […] 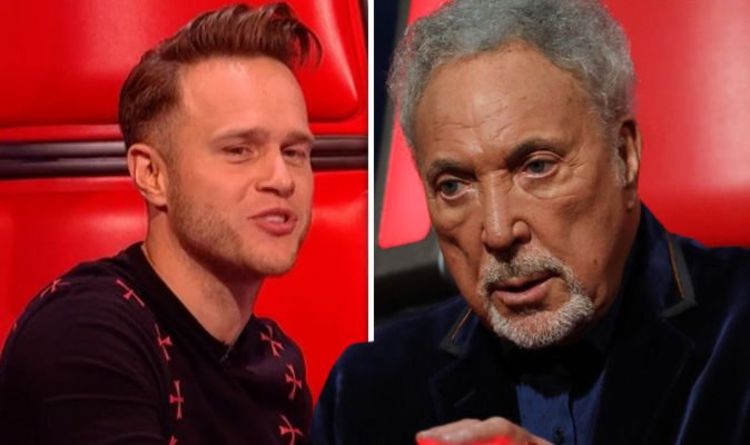 The Voice UK 2019 brought a number of new contestants to the stage this evening. And while the judges’ were struggling to […] 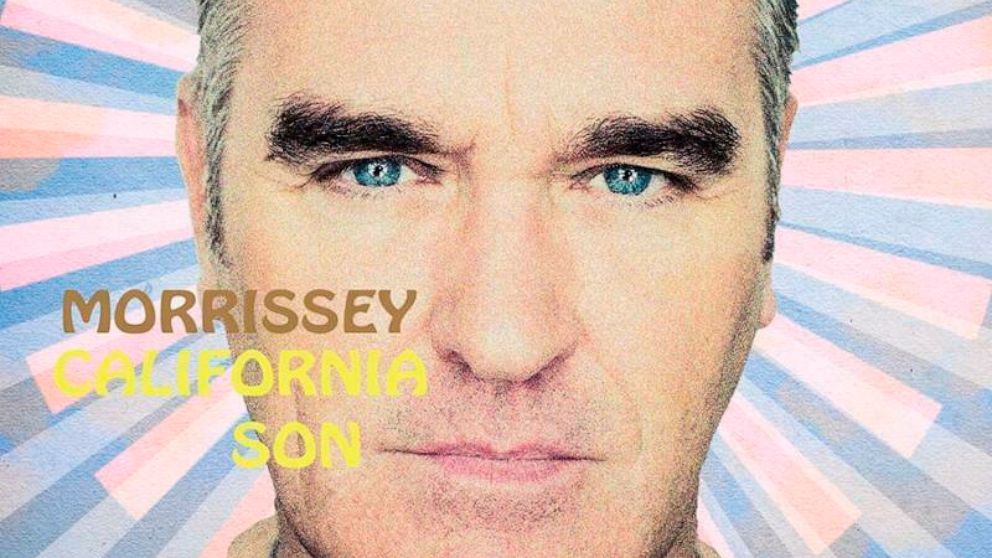 Morrissey, “California Son” (Etienne/BMG) Morrissey delivers a dozen covers on his new album, “California Sun,” which reimagines works by such masters as […] 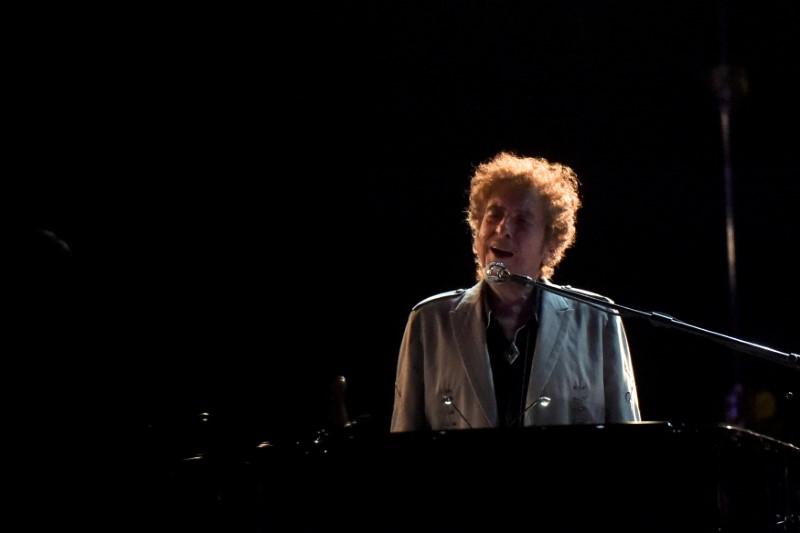