The mesmeric space rock known as 6478 Gault first caught the eye of astronomers last December when it left two trails of dust in its wake – something which is only usually seen in comets. Now, however, the asteroid has given astronomers a fresh surprise, as it appears to be changing colours. When the 3.7 kilometre wide space rock was first discovered, it had a reddish hue.

However, it now appears to have shaken off the red dusty exterior and is more blue, according to observations taken by NASA’s Infrared Telescope Facility (IRTF) in Hawaii.

This is the first time astronomers have seen an asteroid change colour in real time, according to experts at the Massachusetts Institute of Technology (MIT).

Michael Marsset, a postdoc in MIT’s Department of Earth, Atmospheric and Planetary Sciences (EAPS), said: “That was a very big surprise.

“We think we have witnessed the asteroid losing its reddish dust to space, and we are seeing the asteroid’s underlying, fresh blue layers.”

EAPS Research Scientist Francesca DeMeo added: “We’ve never seen such a dramatic change like this over such a short period of time.

“Interestingly, you only need a very thin layer to be removed to see a change in the spectrum.

“It could be as thin as a single layer of grains just microns deep.”

Asteroid 6478 Gault orbits around the Sun in between Jupiter and Mars, and experts believe the red hue was burned away over the course of millions of years.

“It means that probably some mechanism responsible for dust emission is different from comets, and different from most other active main-belt asteroids.”

Astronomer Francesca DeMeo, from MIT, added: “I think the study reinforces the fact that the asteroid belt is a really dynamic place.

“While the asteroid fields you see in the movies, all crashing into each other, is an exaggeration, there is definitely a lot happening out there every moment.”

Given enough time, both streamers are expected to fade out and disperse through space.

The asteroid’s self-destructive rotation was linked to an effect known as the YORP effect or the Yarkovsky–O’Keefe–Radzievskii–Paddack effect.

The YORP effect occurs when direct sunlight heats up an asteroid enough to cause infrared radiation to escape from the space rock’s surface. 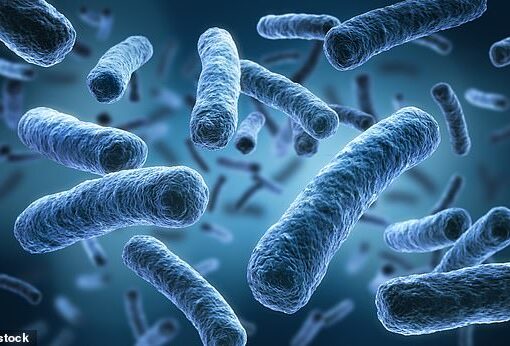 Bacteria may have been transferred from Earth to distant worlds after being blown into space on high-speed vertical winds in the atmosphere, […] 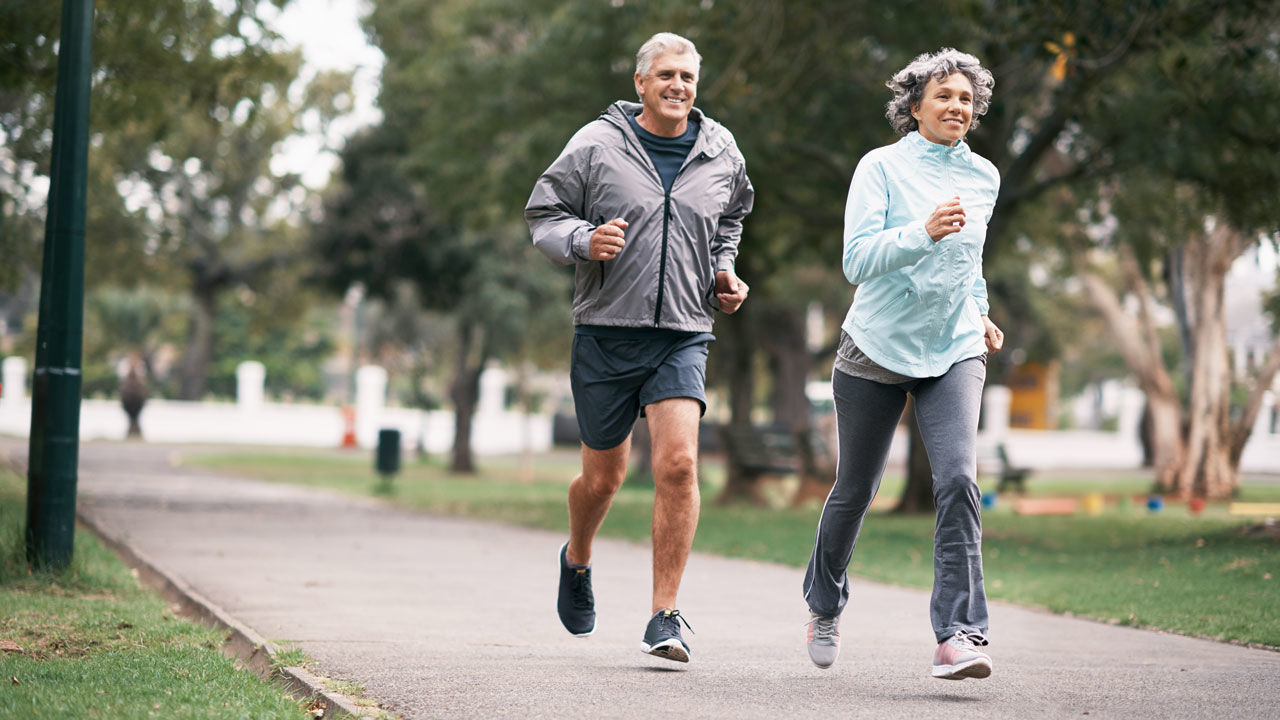 A protein found in the blood of exercising mice could help explain why working out sharpens cognition in elderly people. shapecharge/iStock.com By […] 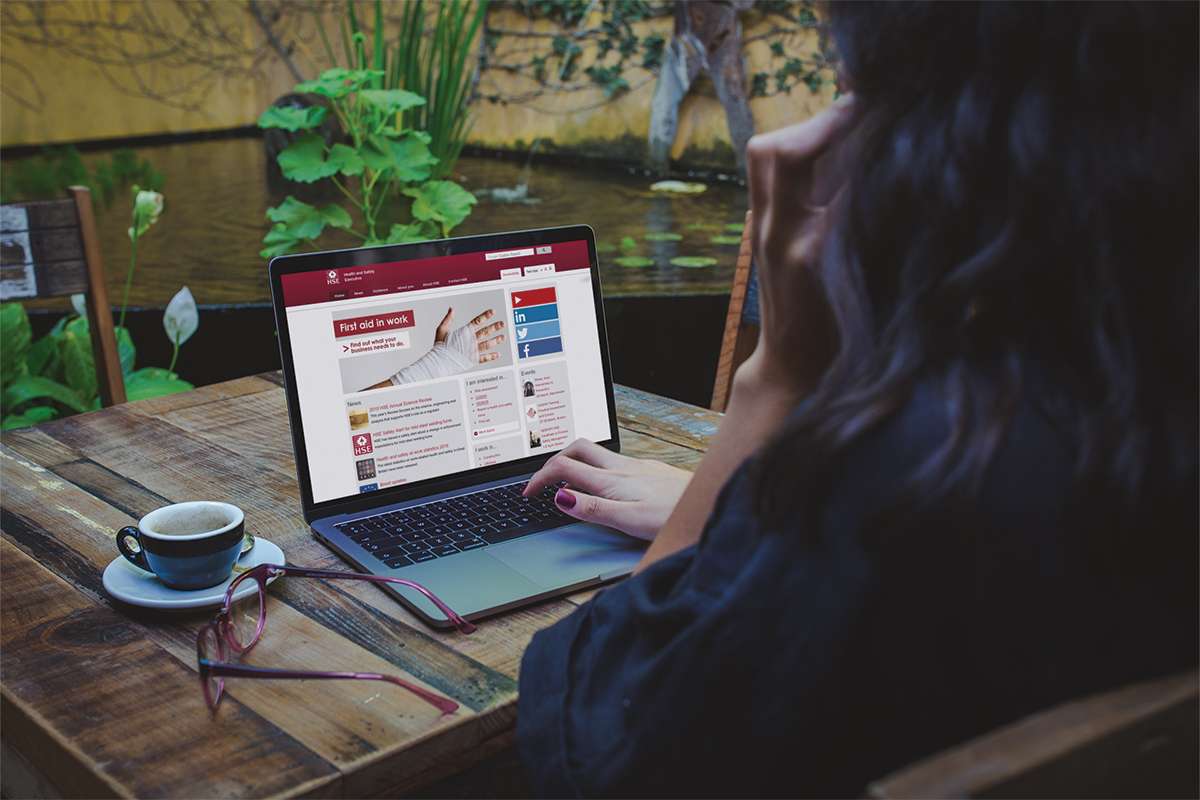 The universe’s most ancient molecule has been detected in space, NASA has revealed, proving the predominant theory about how the universe advanced […]