KABUL (Reuters) – The U.S. special representative for Afghanistan showed Afghan President Ashraf Ghani on Monday the draft of an agreement between the United States and the Taliban expected to clear the way for a phased U.S. troop withdrawal, officials said.

Zalmay Khalilzad, the Afghan-born U.S. diplomat who has completed nine rounds of talks with Taliban representatives, is meeting Afghan leaders in Kabul this week to build a consensus before the deal is signed.

The agreement is expected to include a staggered withdrawal of U.S. forces from their longest ever war in exchange for a Taliban commitment that they will not allow Afghanistan to be used by militants to plot attacks on the United States and its allies.

Ghani’s government has been shut out of the talks as the militants refuse to recognize it, dismissing it as a U.S. puppet.

But as part of the deal, the Taliban are expected to make a commitment to open power-sharing talks with the U.S.-backed government and work toward a ceasefire.

Ghani will consider the draft and share his views on it with Khalilzad within two days, sources with knowledge of the negotiations told Reuters.

Khalilzad said on the weekend final agreement was close.

“We are at the threshold of an agreement that will reduce violence and open the door for Afghans to sit together to negotiate an honorable and sustainable peace and a unified, sovereign Afghanistan that does not threaten the United States, its allies, or any other country,” he said in a Twitter post.

The talks have progressed against a backdrop of relentless violence.

The Taliban staged attacks in northern Afghanistan over the weekend, killing members of the Afghan security forces and civilians.

Air strikes conducted by Afghan forces in response have led to civilian casualties. Dozens of militants have also been killed, Afghan officials said.

The United States has some 14,000 troops in Afghanistan.

The United States invaded in 2001 and ousted its Taliban leaders after they refused to hand over members of the al Qaeda militant group behind the Sept. 11 attack on the World Trade Center and the Pentagon.

U.S. President Donald Trump has long called for an end to U.S. involvement in Afghanistan, writing on Twitter seven years ago that the war was “a complete waste” and six years ago that “we should leave Afghanistan immediately”.

Since becoming president in January 2017, he has repeatedly said he could end the Afghanistan war quickly if he didn’t mind killing millions of people, a claim he repeated in the interview with Fox News radio.

But there are concerns among Afghan officials and U.S. national security aides about a U.S. withdrawal, with fears Afghanistan could be plunged into a new civil war that could herald a return of Taliban rule and allow international militants, including Islamic State, to find a refuge. 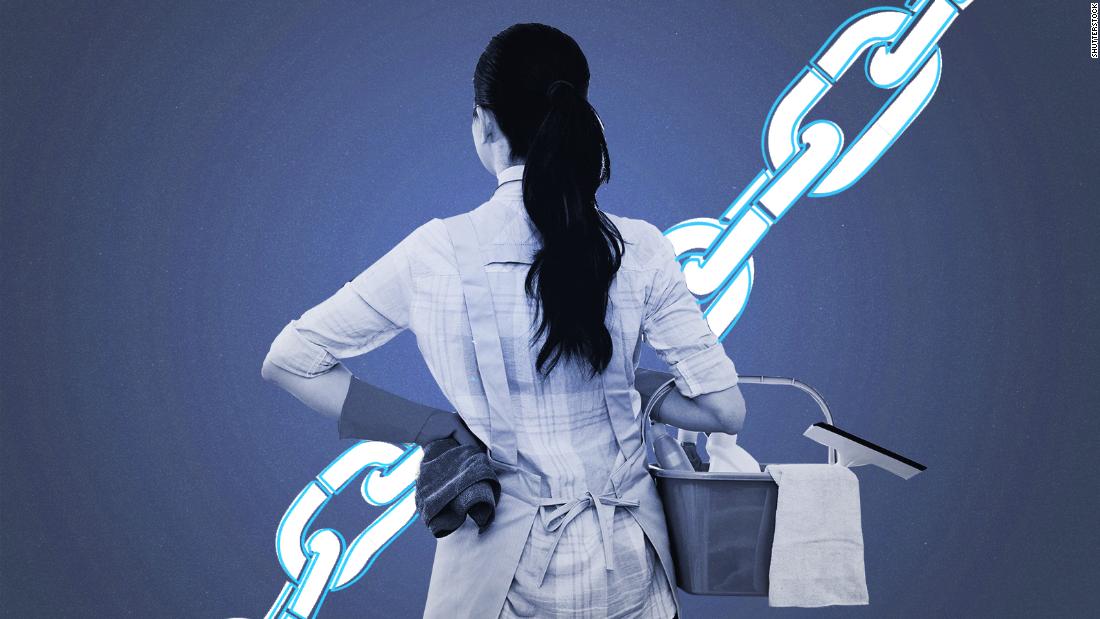 Foreign domestic workers, she knew, often earn much higher salaries than she could find at home. Before she arrived, a recruitment agency […] 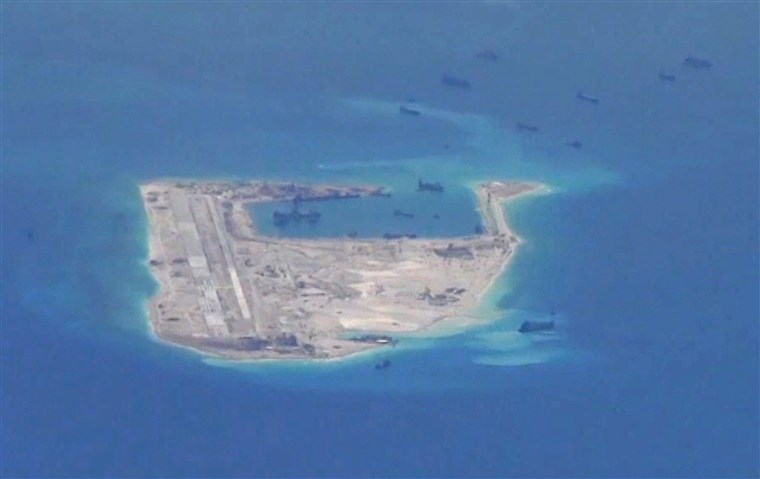 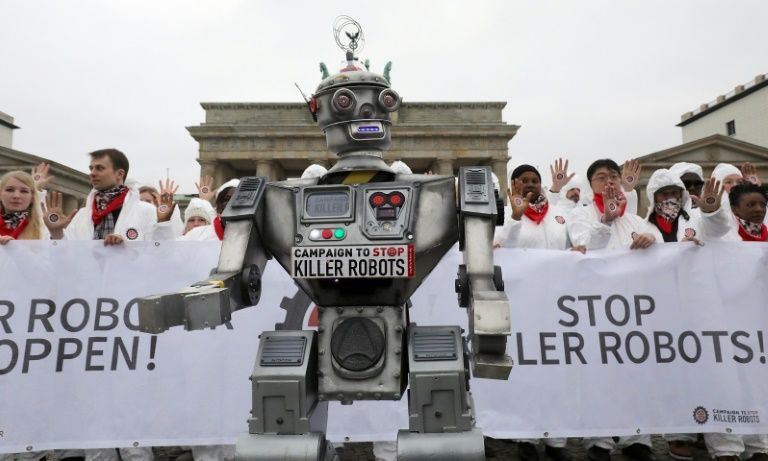 Washington (AFP) – Amazon, Microsoft and Intel are among leading tech companies that could spearhead a global AI arms race, according to […]