The Bahamas is currently being battered by Hurricane Dorian, with widespread alerts and warnings in place for “life-threatening” and “catastrophic” conditions. An eight-year-old boy is believed to have died in the Abacos Islands, although this has not been confirmed. A scene of “total devastation” is being left in Dorian’s wake, and, at a pace of just 1mph (2km/h), the threat is far from over.

What time will Dorian hit Florida?

A direct hit of the eye of Hurricane Dorian isn’t looking likely for Florida.

However, authorities are urging residents not to take that as a sign of safety – the outer bands of Dorian will still pummel the coast, with a devastating impact.

The Florida panhandle will first be hit on Monday morning at around 8am local time (12pm UTC).

The storm will then churn northward, bringing impacts all the way through the week.

The wind arrival time map from the National Hurricane Centre (NHC) above is a good indicator for preparedness.

Meanwhile, as Grand Bahama hunkers down to wait for the storm to pass, the Abacos are reeling in its wake.

Prime Minister Hubert Minnis broke down in tears at a news conference where he said he could only hope that those who refused to evacuate would survive the storm.

He said: “This is probably the most sad and worst day of my life to address the Bahamian people.

“As a physician, I’ve been trained to withstand many things, but never anything like this.”

Leigh Lamattina-Davis, a resident of Marsh Harbour, a town of roughly 6,000 on Great Abaco, described the direct hit as “total devastation”.

In a text message to NBC News, she said: “I am lucky to have half a house. My neighbours are demolished.”

She added that people were “wailing” in the streets amid downed power lines and blaring car alarms.

She said: “Hopefully a plane will come soon and get us outta here.”

In its latest warning, the NHC said: “This is a life-threatening situation. Residents on Grand Bahama Island should not leave their shelter when the eye passes over, as winds will rapidly increase on the other side of the eye.”

“Residents in the Abacos should continue to stay in their shelter until conditions subside later today.” 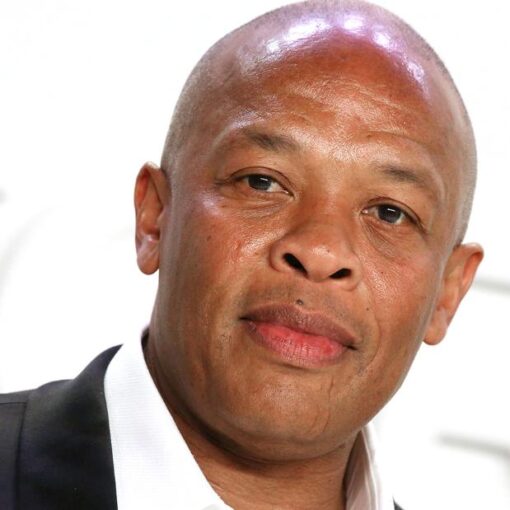 “He’s home and on the mend,” Paterno said in a brief email to CNN on Sunday. Paterno did not provide additional details […] 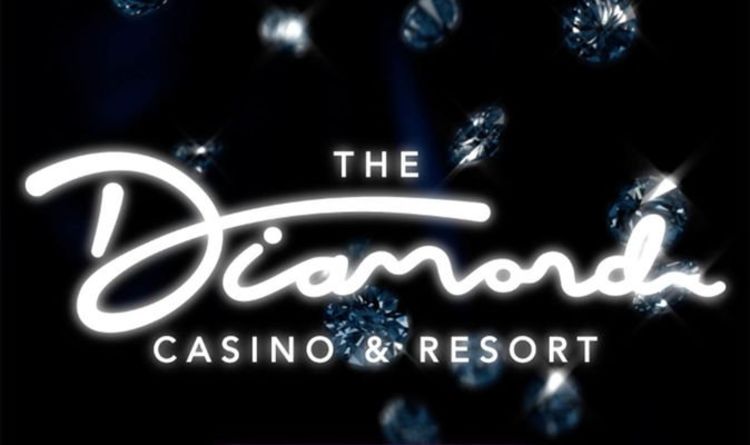 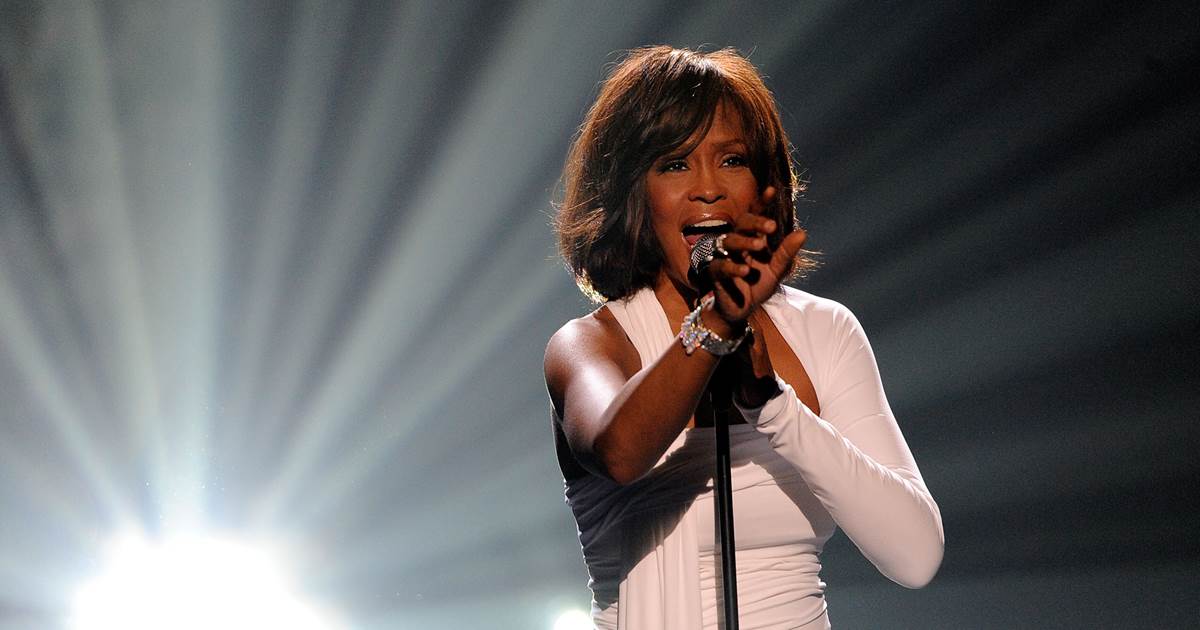 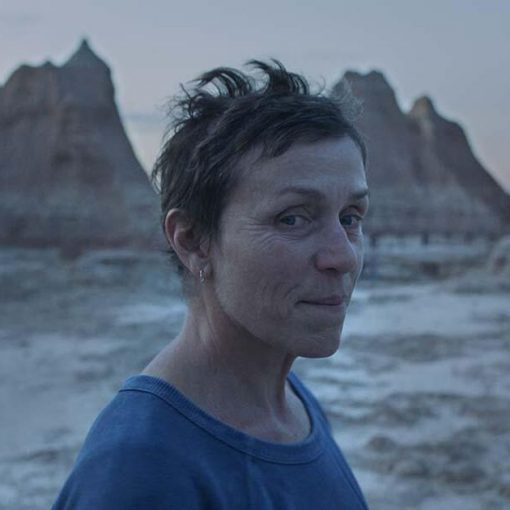 The 93rd Academy Awards airs Sunday, April 25 on ABC. Like most awards shows, the ceremony felt the impact of the pandemic: The […]