Daniil Medvedev is still fairly new to playing the pantomime villain but he will not turn to Novak Djokovic for help.

Medvedev has come under fire from the US Open crowd all week but he claims to thrive off the negative energy.

Another star familiar with having the spectators on his back is world No 1 Djokovic – who seems to come under fire whenever he takes on Federer.

After the 2015 US Open final and this year’s Wimbledon final, Djokovic revealed he trained himself to think the crowd are shouting “Novak” when they are really calling “Roger”.

And Medvedev was asked if he used a similar mental approach.

“I was not thinking about this this way,” he said. “But actually, a funny story, I remember playing against Novak in Davis Cup.

“I think it was not that big stadium, like 4,000, but of course packed. We’re losing 1-0. Karen [Khachanov] lost against [Viktor] Troicki.

“I just went out of the court and I understood there is going to be like 10 people sitting there in the Russian box for me and the rest is going to be for Novak.

“But all the match, I was just taking the energy, I was not listening to kind of not thinking about that they were against me.

“I was just taking the energy they had, because the energy was electric, and just putting it on the court. That’s what I’m trying to do when it’s against me.”

Meanwhile, Medvedev does feel he has some similarities with Djokovic.

“I would say I’m more similar to Novak, but again, it’s not for me to decide but more for you guys and the fans and experts on the TV,” he said.

“Me, I’m trying to learn my own way, the way I play. Of course when I see Novak play against Roger, for example, I can see something they do like amazing. Okay, maybe I can try and introduce it into my game in practice.

“That’s what we do with my coach every day. For example, talking about today’s match, I went on the court and thought, okay, I’m going to play flat, going to wait for some unforced errors from him, probably he’s going to be nervous, first fourth round in his life.

“I did something I would not be capable of one year ago, I started playing as aggressive as I could, taking the ball as early as I could, which I usually don’t do. That’s why I won, and that’s why this victory is even more precious.”

Afternoon everyone and welcome to yet another international series, England’s sixth and last of this peculiar summer. So far, they’ve won four […] 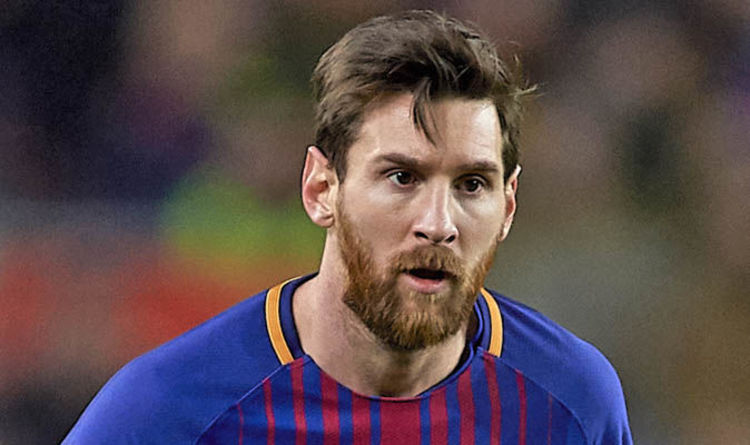 That’s according to Spanish football expert Guillem Balague, who says Philippe Coutinho will have to adapt his game now he’s moved to […]

Max Verstappen aimed a dig at Mercedes after his race was once again ruined by the Silver Arrows. Lewis Hamilton crashed into […]