Vikings villain Ivar the Boneless (played by Alexander Hogh Andersen) caused turmoil in the season five finale after attacking Kattegat going head-to-head with his own brother.

The bloodthirsty Viking killed his own wife before fleeing Kattegat, feeling betrayed by the people of Kattegat and his own wife.

However, despite the eventful outing, his character received some backlash from fans for being too predictable.

Now, Vikings Creator Michael Hirst has revealed he has major plans for Ivar in season six, where fans will learn a lot more about him.

The creator said: “There have been some comments that Ivar is a little two-dimensional and that he hasn’t got any secrets left, or that he’s not as interesting as Ragnar was.

“The fact is that we’re going to learn a lot more about Ivar in Season 6.

“We’re going to see other aspects of his character and things we didn’t expect from him.”

Moreover, Michael teases Ivar could change in the next season as he explains the effect of the Viking’s difficult past.

He continued: “I’m very pleased with the way his character deepens and changes. He’s still Ivar and he’s still unpredictable and crippled in many ways. But we do see these other aspects in him emerging.

“Clearly he hasn’t been a very successful ruler. We know the obstacles he’s had to overcome in order to get to the position he gets to.

Moreover, Michael revealed the audience could feel sorry for the Viking as fans are set to hear plenty more about his tragic backstory.

He added: “Whatever terrible things he does, somehow you never stop being interested in him. Or having sympathy for him because I keep reminding people where he came from.

“He is a cripple and he’s been in pain the whole time. His father left him outside to be eaten by wolves.

“It’s not that I forgive Ivar for what he does but I do understand a lot of things he does. He is capable of changing.”

Could Ivar be in for a major character arc that sees him finally change and become good?

The creator may have also let slip the fate of fan-favourite Lagertha (Katheryn Winnick) after revealing to TV Guide she wants to retire, but this may prove difficult.

Michael said: “Could Lagertha really become un-historic? Could she really retire from life? And she tries,” he said.

“She says, ‘I want to be a farmer again like I was when Ragnar and I were first together. That’s when I was happiest, so that’s what I’m going to do.’

“When you’re as famous inside a society as she is, you can’t retire, you can’t walk away,” he concluded.

Vikings returns to History and Amazon Prime later this year. 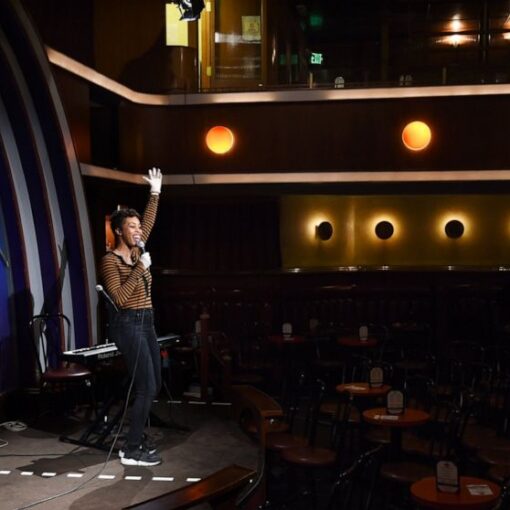 NEW YORK — A good way to hear what we’ve missed this year is to listen to Sam Cooke’s landmark live album, […] 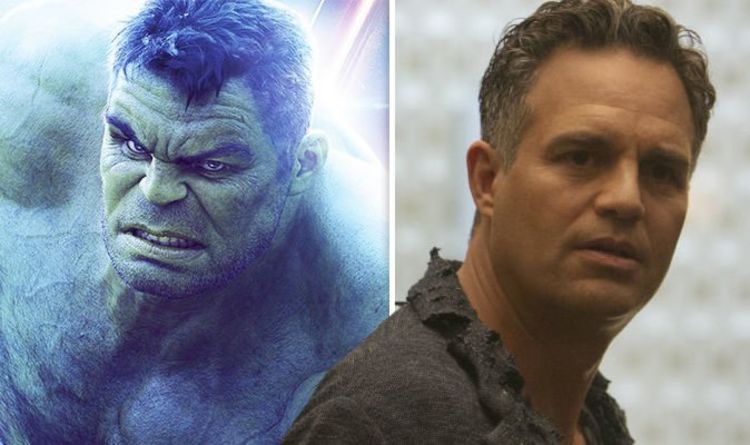 If every alleged Avengers: Endgame leak was genuine, we’d have a huge number of conflicting versions of events. With Marvel famously very […] 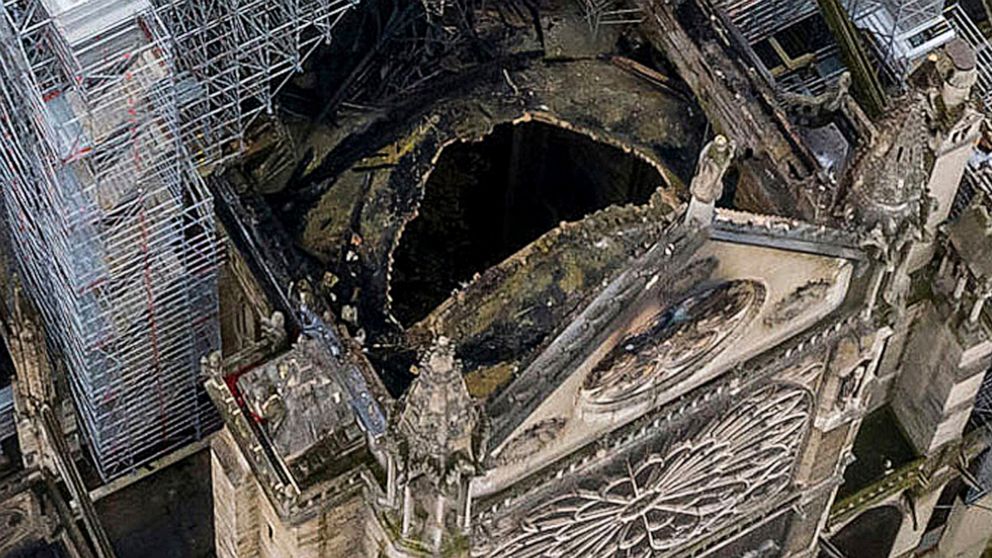 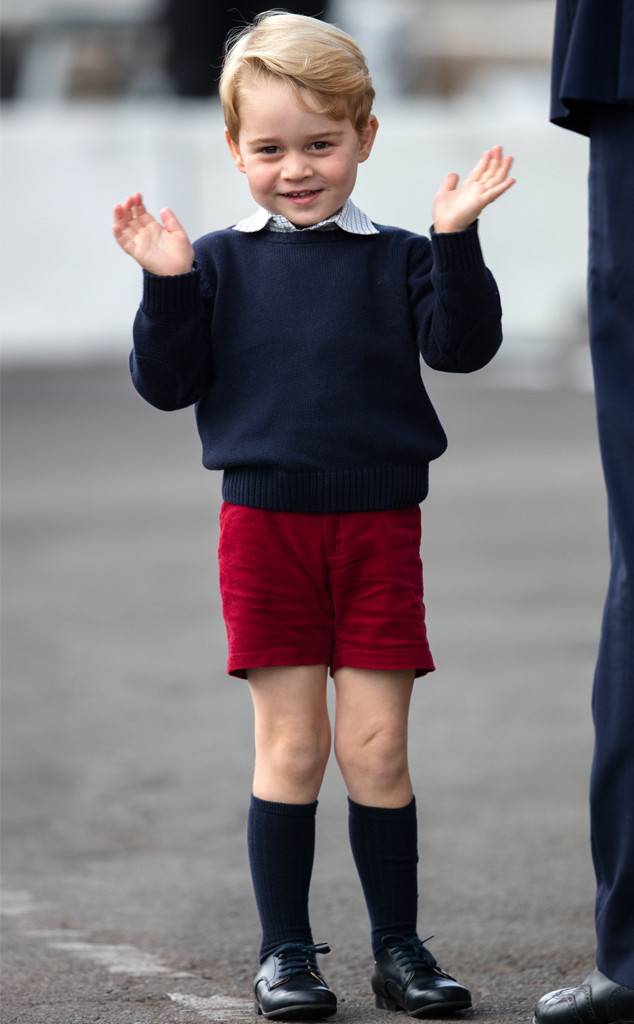 Pool/Sam Hussein/WireImage Prince George is turning five, and he’s already accomplished a whole lot more than most people do in a lifetime. […]