(Bloomberg) — It’s been a good few weeks for Scotland’s pro-independence government. An opinion poll showed an increase in support for breaking away from the rest of Britain. Then the U.K. headed for a showdown over Brexit and the popular leader of the biggest opposition party stepped down.

While the political and emotional arguments may be stacking up, questions remain over economics and finance. Recent figures suggest the challenges are just as great as they were when Scotland last voted on ending the three-centuries-old union with England and Wales five years ago this month.

The Scottish National Party, which runs the semi-autonomous administration in Edinburgh, has been championing the differences between Scotland and the rest of Britain and is demanding another referendum. Should certain political dominoes fall, it might end up getting one.

Scotland voted overwhelmingly against leaving the European Union and this year’s European parliamentary elections saw anti-Brexit parties prevail, unlike in England. The core economic argument is that full control over taxation, a geographical share of North Sea oil, a long transition to its own currency and continued membership in the EU will foster greater prosperity.

The problem is when it comes to breaking away, some of the key numbers still look the same as any other British region if it were untethered from the economic dynamo that is London.

Last month’s publication of government finances showed that as Europe’s newest independent state, Scotland would have a larger budget deficit than any other EU nation. The shortfall would stand at 7% of GDP, albeit down from 8.1% a year earlier.

Though it has fallen in recent years, at just under 13 billion pounds ($15.8 billion), Scotland’s public deficit is roughly half the size of the U.K.’s as a whole.

Such statistics are often used by opponents of independence to show Scotland relies on income from England to fund its public services, but the reality is a little more subtle. The cash transfers Scotland receives are comparable to those that most English regions get from London and the South East. Scotland is about as fiscally independent as Yorkshire.

During the 2014 referendum the answer to naysayers was one word: oil. Most of U.K.’s oil reserves lie in Scottish waters and the argument was that the wealth generated by hydrocarbon extraction could cover the fiscal deficit and more.

Since then, the price of crude crashed to less than half its 2014 peak and North Sea tax revenue collapsed. While the industry has picked up in the past two years, offshore revenue for the 2016-2017 financial year was 266 million pounds compared with the minimum of 6.8 billion pounds predicted in the pro-independence campaign’s “Scotland’s Future” blueprint.

Part of Scotland’s dilemma is that its economy is missing a large productive city like London, Paris or Copenhagen, which can subsidize less productive rural regions. Scotland’s population of 5.4 million is less than two thirds of London’s.

Usually, the most economically dynamic cities in a country are the largest, owing to the benefits produced by “economies of agglomeration,” that is bringing people and businesses closer together to improve efficiency. But, unlike much of Europe, in the U.K. that’s not the case. Cities like Manchester, Birmingham and Glasgow are less productive.

“This poses a challenge for the SNP,” said Tom Forth, co-founder of The Data City, which compiles statistics to help steer urban policy making. “For as long as the city is a net recipient of public money rather than a net contributor to the Treasury, the fiscal case for Scottish independence will be hard to make.”

But as the political climate changes in favor of another independence referendum, the good news for Glasgow is that the city is getting better. In terms of gross value added per hour worked, it has made the biggest gains of any U.K. city region in the past 15 years.

–With assistance from Zoe Schneeweiss.

To contact the reporter on this story: Eddie Spence in London at [email protected]mberg.net

To contact the editor responsible for this story: Rodney Jefferson at [email protected] 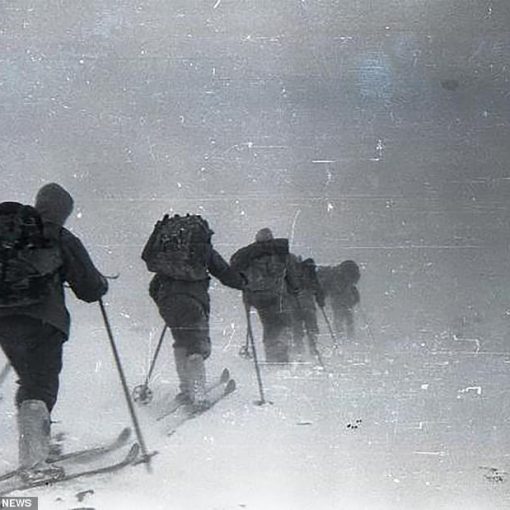 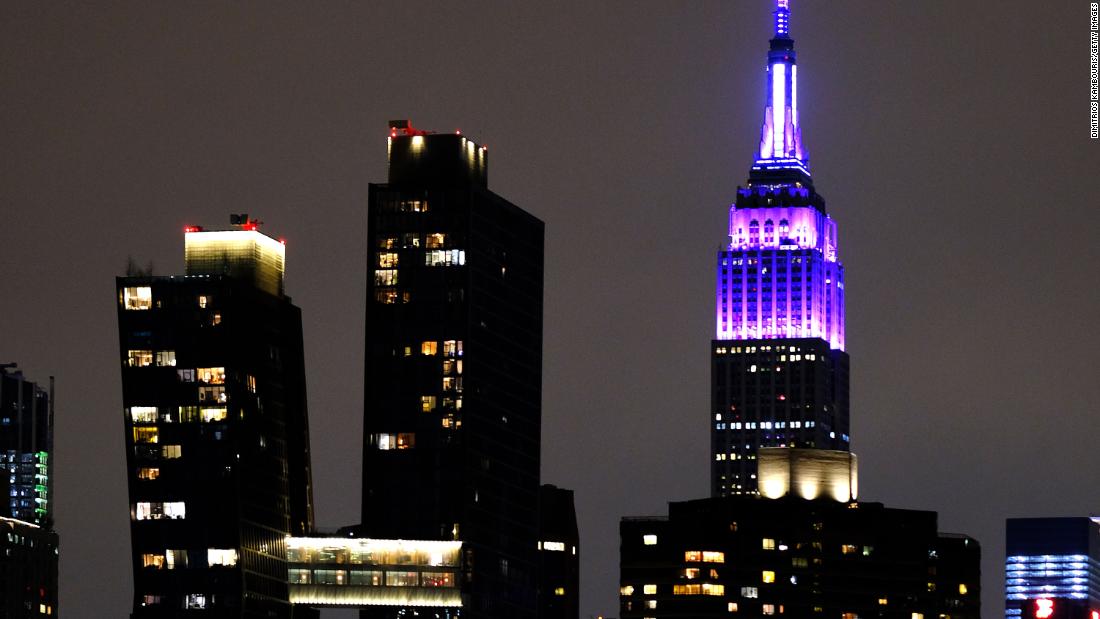 Beginning at 7:51 p.m. ET, New York’s iconic skyscraper will be illuminated to show support of the Metropolitan Transportation Authority workers who […] 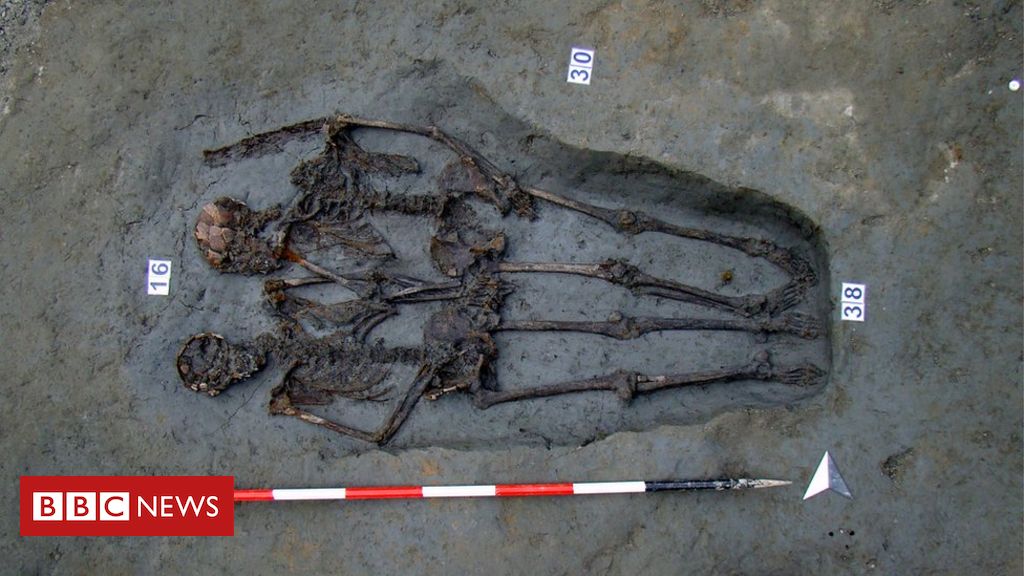 Image copyright University of Bologna Image caption The skeletons, buried in Roman times, have been holding hands for around 1,500 years Researchers […]