Launched as part of the China’s Chang’e 4 mission the Yutu-2 rover is a pioneering space probe exploring the far side of the Moon. Since landing in January, Yutu-2 has beamed-back detailed images of the desolate lunar surface. Yutu-2 has now made a surprising discovery, detecting an strange substance with a “gel-like” appearance.

The Yutu-2 rover made the surprise encounter during lunar day 8.

The incredible discovery encouraged the Change’e-4 crew to postpone the rover’s original plans.

It will instead focus its instruments on attempting to understand what the mysterious material is.

The rover is assisted by drivers at the Beijing Aerospace Control Center.

On July 28, the Chang’e-4 team was preparing to power Yutu-2 down for a scheduled midday “nap” to protect the rover from the sun’s scorching temperatures and brutal radiation.

A team member checking images from the rover’s main camera then spotted a small crater appearing to contain substance with a colour and sheen dissimilar to the surrounding lunar environment.

Stunned by the discovery, the drive team called in their lunar scientists.

The teams consequently agreed to postpone Yutu-2’s plans to continue west and instead ordered the rover to examine the mysterious substance.

READ MORE: ‘Intelligent life could well be out there’

With the help of obstacle-avoidance cameras, Yutu-2 carefully approached the crater and then targeted the substance described as “gel-like”.

The rover examined both areas with its Visible and Near-Infrared Spectrometer (VNIS), capable of detecting light in way which reveals its makeup.

So far, mission scientists haven’t offered any indication as to the nature of the coloured substance and have said only that it is “gel-like” with an “unusual colour.”

Scientists have speculated one possible explanation, that the substance is melt glass created from meteorites striking the moon’s surface.

There is in fact a precedent for encountering strange soil samples on the lunar surface. 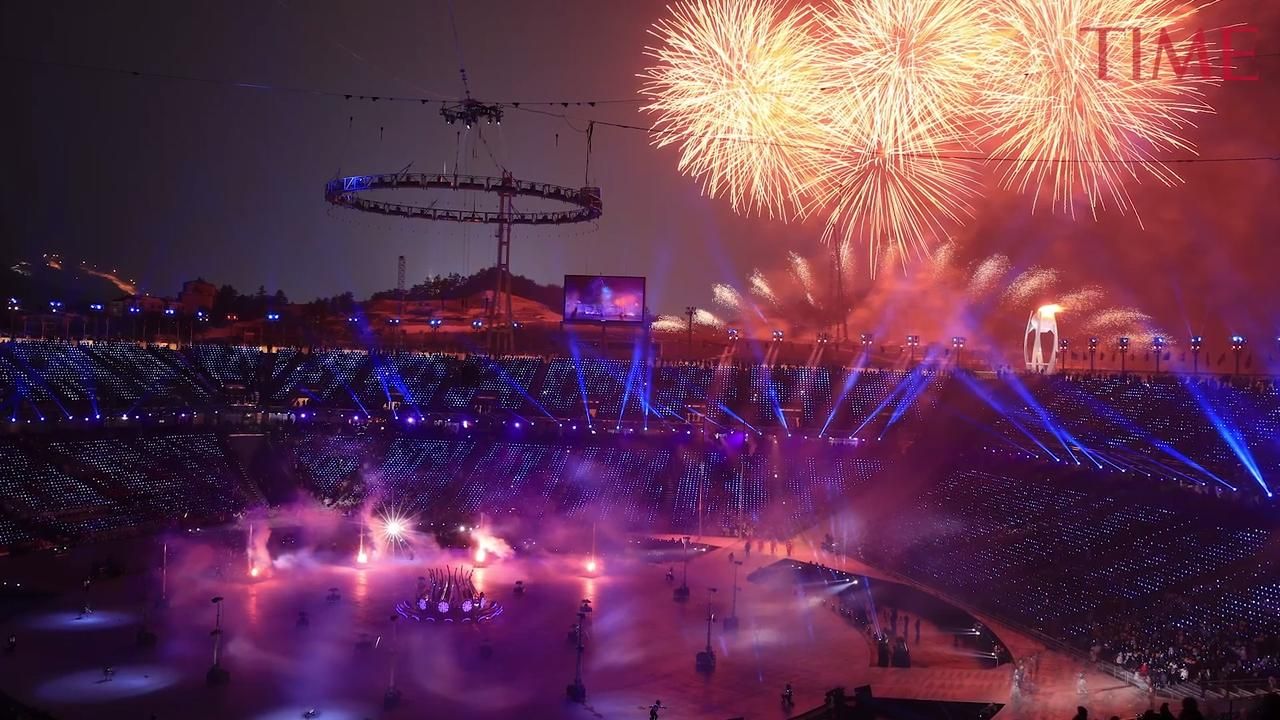 The U.S. is ready to engage in talks about North Korea’s nuclear program even as it maintains pressure on Kim Jong Un’s […]

Aaron Lawson was wanted on warrants for three counts of murder More (COLUMBUS, Ohio) — The man suspected of fatally shooting a […] 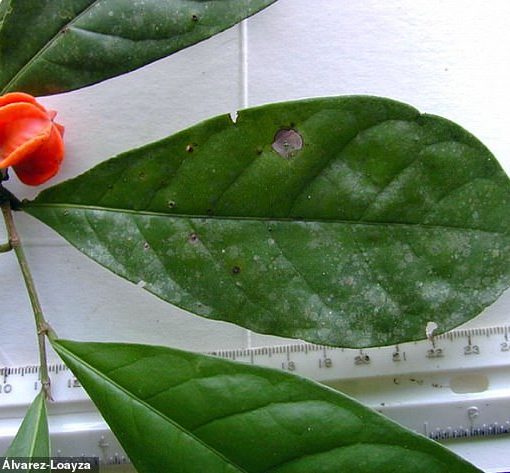 A ‘mystery plant’ discovered in the Amazon rainforest nearly 50 years ago has finally been confirmed as a new species. The original 20-foot […]