Actor-comedian Kevin Hart has been injured in the crash of a vintage muscle car in the hills above Malibu.

A California Highway Patrol collision report says the 40-year-old Hart was a passenger in a 1970 Plymouth Barracuda that went off Mulholland Highway and rolled down an embankment around 12:45 a.m. Sunday.

The report says Hart and the driver, 28-year-old Jared Black, both suffered “major back injuries” and were taken to hospitals.

Another passenger, 31-year-old Rebecca Broxterman, only complained of pain.

The CHP report says the car immediately went out of control as it turned from a canyon road onto the highway.

The report says the driver was not under the influence of alcohol.

A representative for Hart didn’t immediately reply to messages.

The crash was first reported by TMZ. 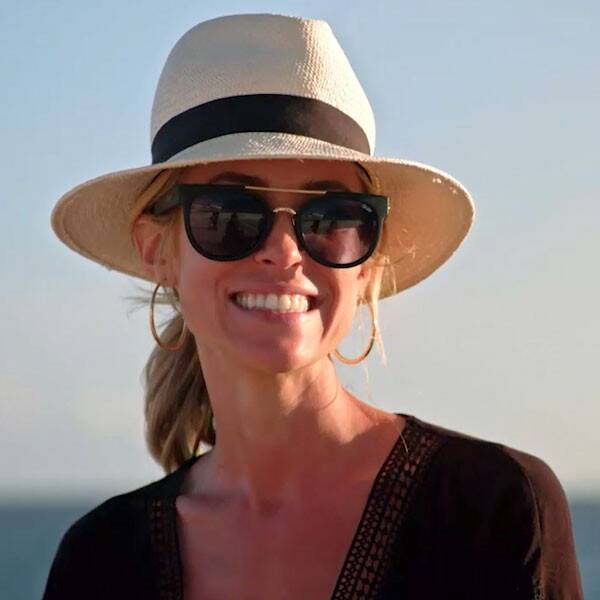 Kristin Cavallari knows how to have a good time on vacation! On Sunday’s all-new Very Cavallari, the Uncommon James boss and husband […] 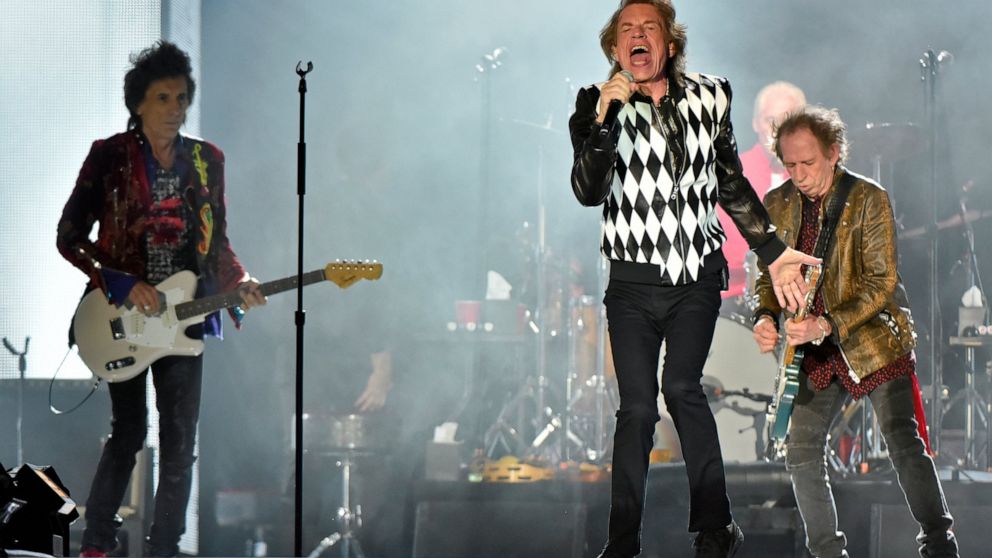 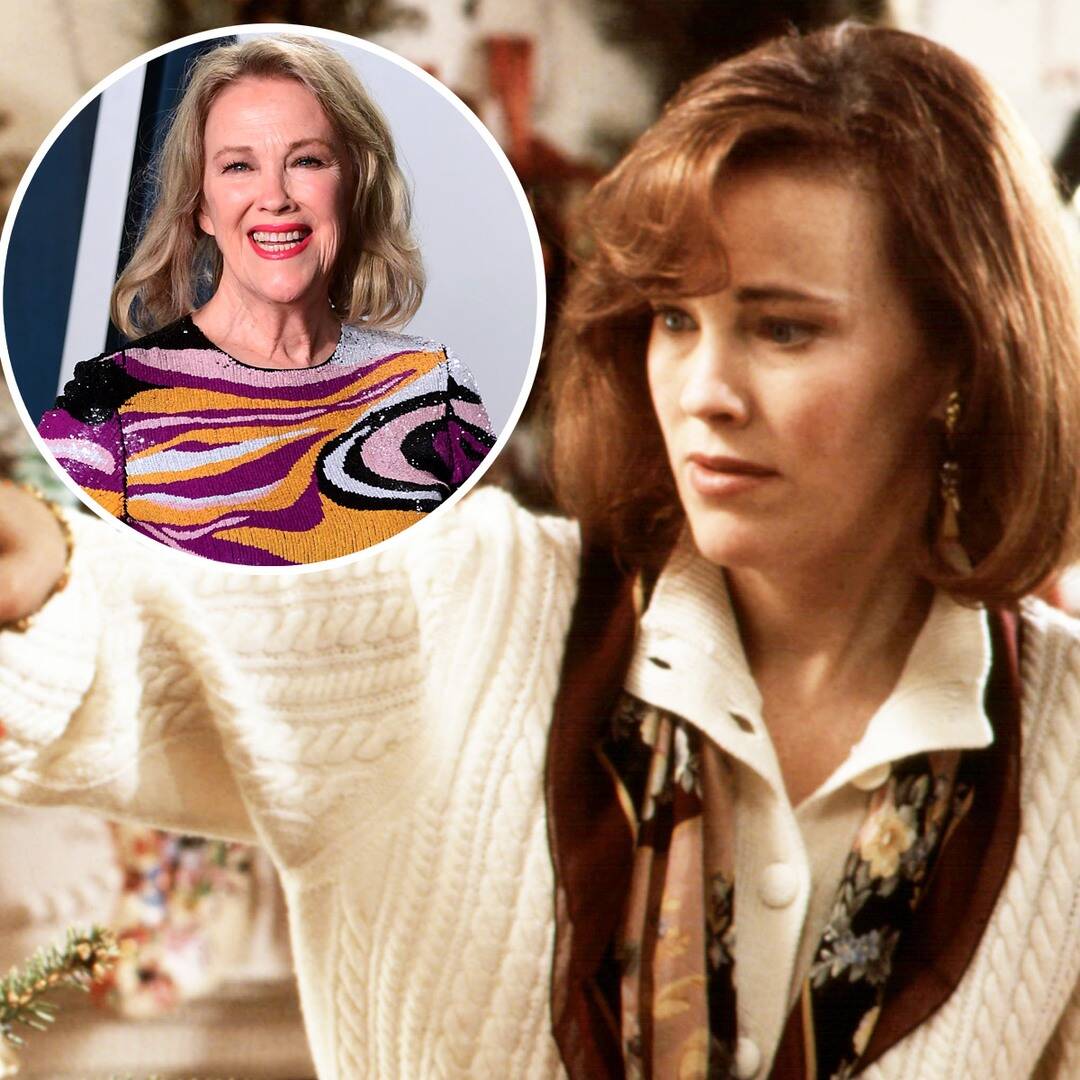 It’s not a Christmas movie without Santa Claus—and an unexpected actor. As the countdown continues for the big December holiday, families around […] 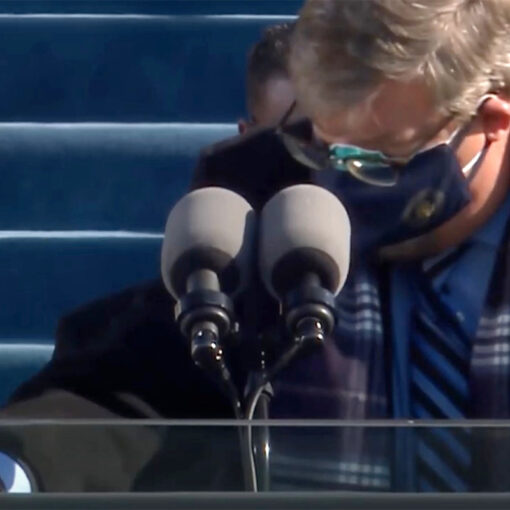 Forget Joe Biden, Kamala Harris and, heck, even Lady Gaga — the true star of the inauguration was the bespectacled man of […]