NEW YORK (Reuters) – Former champion Stan Wawrinka fought off a spirited challenge from Italian Paolo Lorenzi to secure a 6-4 7-6(9) 7-6(4) victory on Friday and advance to the fourth round of the U.S. Open.

Wawrinka did well to save 11 of the 13 break points he faced during the nearly three-hour encounter as he booked his spot in the U.S. Open round of 16 for the first time since he won the tournament in 2016.

In the final set Wawrinka broke Lorenzo and had a chance to serve for the match but the Italian responded with a break of his own and then held for a 6-5 lead only for the Swiss to hold to love in the next game before taking over in the tiebreak.

Up next for Wawrinka will be the winner of the evening match between defending champion and top seed Novak Djokovic or American Denis Kudla. 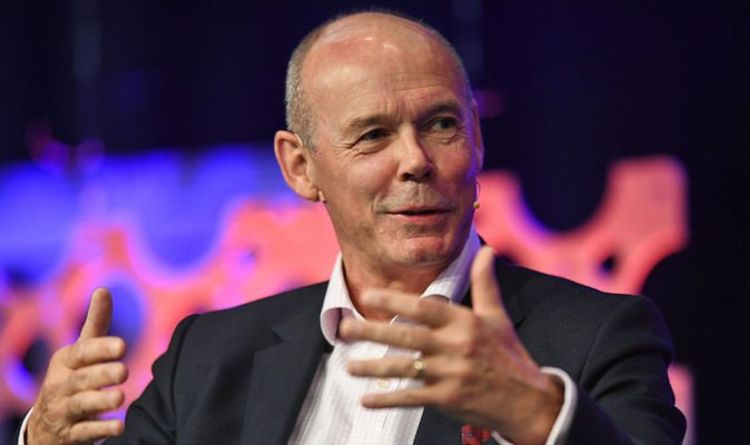 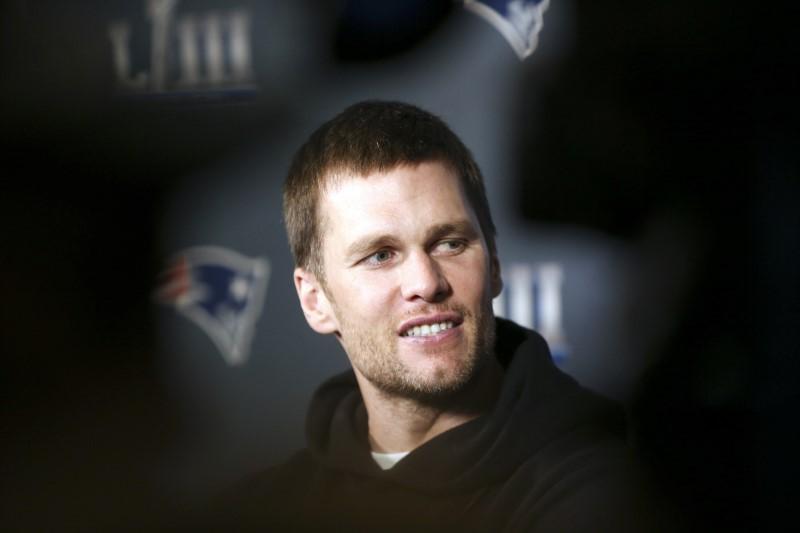 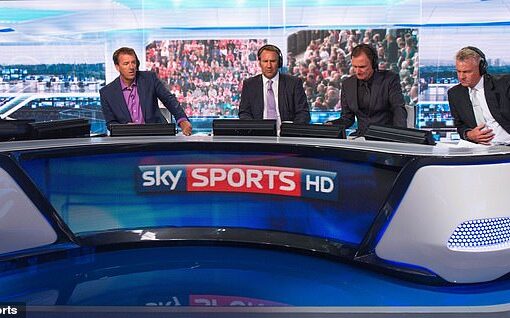 Jeff Stelling is a brilliantly warm and relatable TV host but first and foremost a fine journalist, which is why he had […] 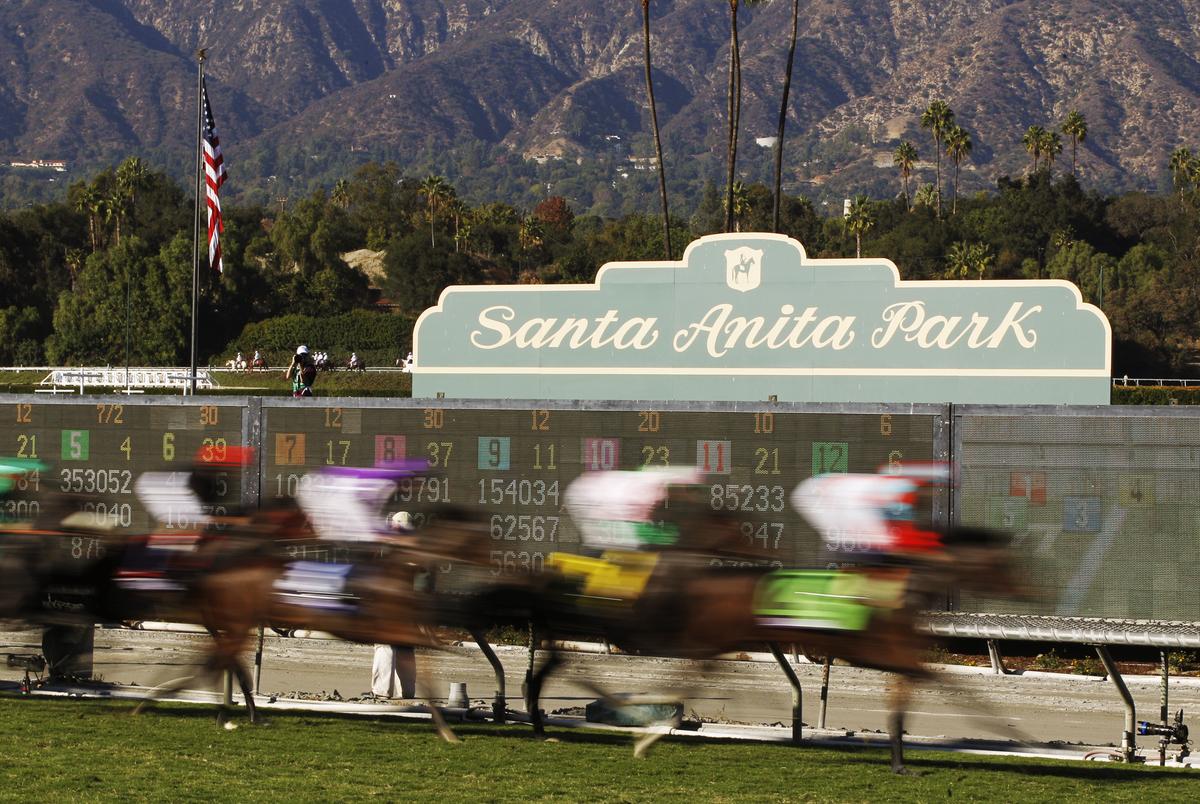 LOS ANGELES (Reuters) – Around a third of Americans said that a series of high-profile race horse deaths this year, many of […]