When it comes to Hollywood’s biggest award shows, things may look peaceful and glamorous in front of the camera. But according to one veteran music producer, it’s not always the case behind the scenes.

In a new interview with VLAD TV, producer Dallas Austin decided to shed some light into the “heavyweight beef” Monica and Brandy had back in the day.

As it turns out, things got physical between the two before they performed “The Boy Is Mine” at an award show back in 1998.

“Before they could even get to the stage, Monica decked her in the face, popped her in the face backstage and this was even before the performance,” Dallas shared. “Monica never liked Brandy.”

But how did they create the smash-hit single “The Boy Is Mine” together when they supposedly hated each other?

According to Dallas, they recorded the song separately. And when it was time to film the music video,  there was “no interaction, no friendship.”

“Monica was at the epitome of finding her real self,” Dallas claimed. “She went through a lot of stuff and If you didn’t have gold teeth, she didn’t like you. She was really hood in Atlanta.”

As to whether or not Dallas could have predicted a physical altercation at an award show, he simply stayed, “I knew she was going to say something flip.” But a punch? Maybe not!

Ultimately, “The Boy Is Mine” was the first number-one pop hit for both artists in the United States. It became one of the best-selling songs of the year and spent 13 weeks at the top of the Billboard Hot 100 charts.

And for those wondering where their relationship stands today, we can’t help but remember that the two reunited on the 2012 single “It All Belongs to Me.” 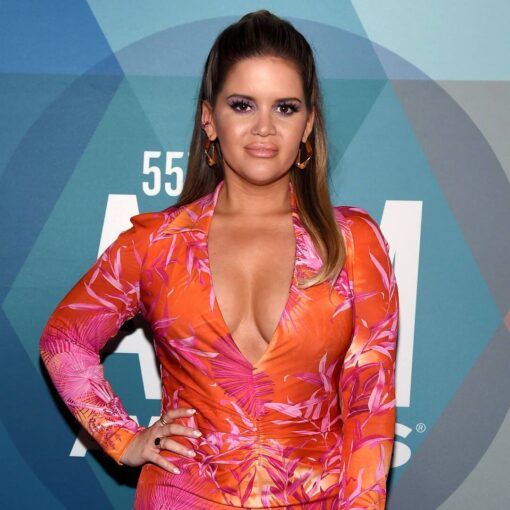 Though, while her 22-date outing is on hold, her career didn’t miss a beat as her hit “The Bones” spent 19 weeks atop […] 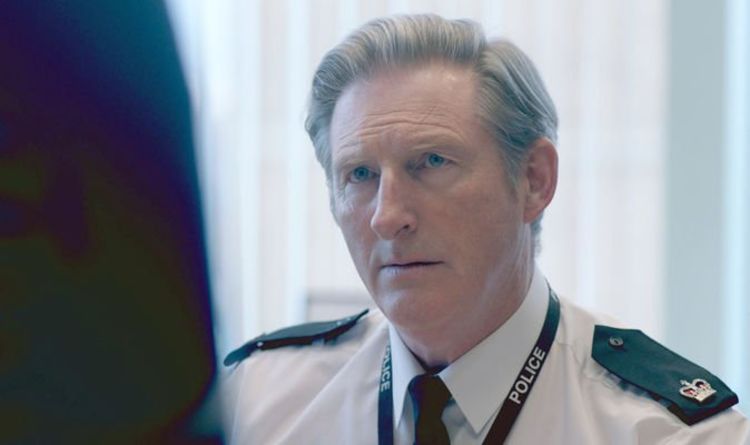 Season five, episode six of Line of Duty saw a conclusion of sorts in the H conspiracy which has spanned the last […] 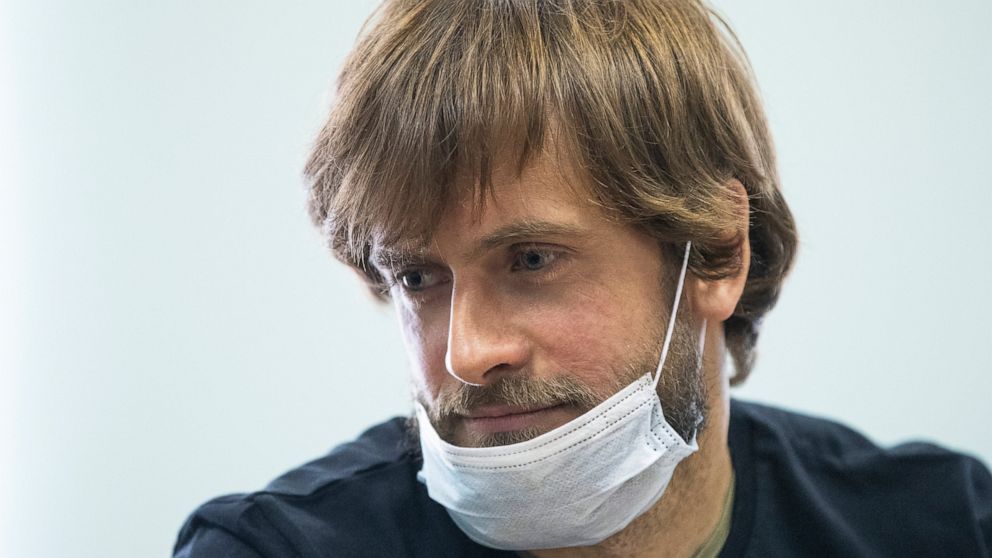 A member of the Pussy Riot protest group has been charged with failing to properly notify Russian authorities about his Canadian citizenship, […] 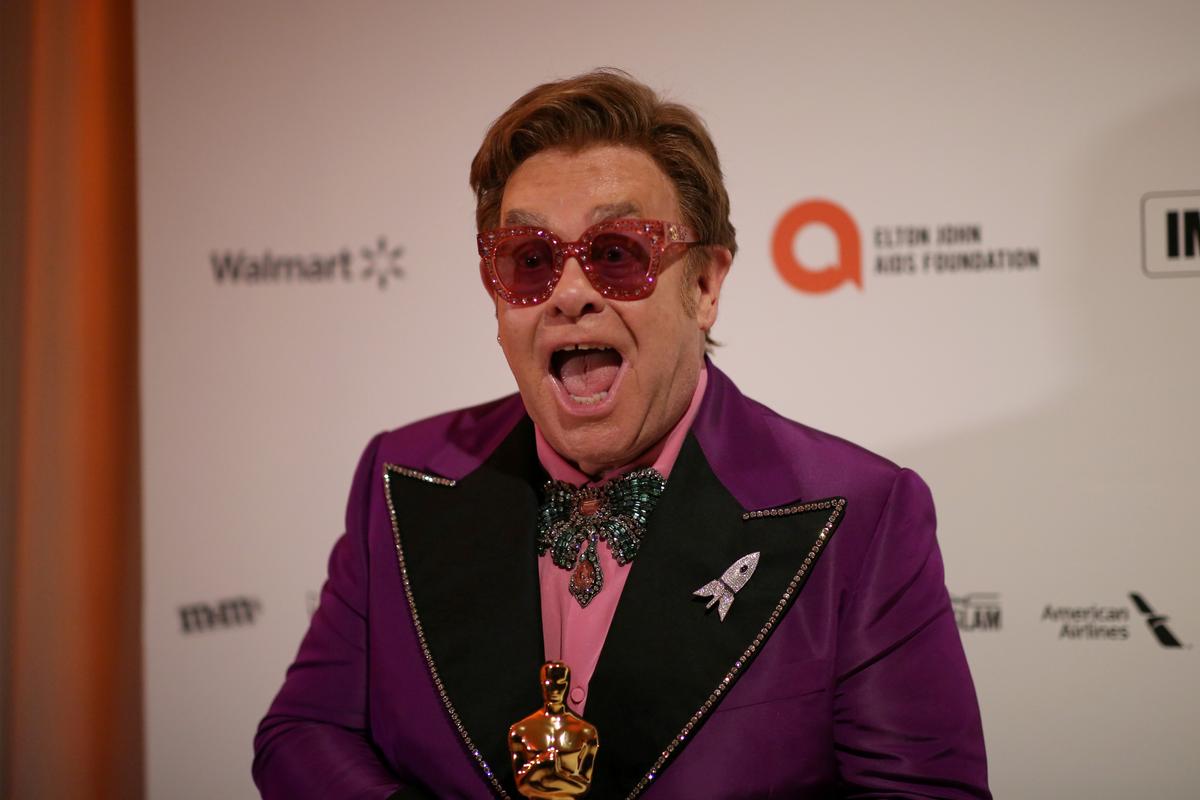 LOS ANGELES (Reuters) – Billie Eilish sang on her sofa, Elton John played a keyboard belonging to his children, and the Backstreet […]