China’s Chang’e-4 lunar rover has discovered an unusually colored, “gel-like” substance during its exploration activities on the far side of the moon.

The mission’s rover, Yutu-2, stumbled on that surprise during lunar day 8. The discovery prompted scientists on the mission to postpone other driving plans for the rover, and instead focus its instruments on trying to figure out what the strange material is.

Day 8 started on July 25; Yutu-2 began navigating a path through an area littered with various small impact craters, with the help and planning of drivers at the Beijing Aerospace Control Center, according to a Yutu-2 “drive diary” published on Aug. 17 by the government-sanctioned Chinese-language publication Our Space, which focuses on space and science communication.

Related: Chang’e 4 in Pictures: China’s Mission to the Moon’s Far Side

On July 28, the Chang’e-4 team was preparing to power Yutu-2 down for its usual midday “nap” to protect the rover from high temperatures and radiation from the sun high in the sky. A team member checking images from the rover’s main camera spotted a small crater that seemed to contain material with a color and luster unlike that of the surrounding lunar surface.

The drive team, excited by the discovery, called in their lunar scientists. Together, the teams decided to postpone Yutu-2’s plans to continue west and instead ordered the rover to check out the strange material.

With the help of obstacle-avoidance cameras, Yutu-2 carefully approached the crater and then targeted the unusually colored material and its surroundings. The rover examined both areas with its Visible and Near-Infrared Spectrometer (VNIS), which detects light that is scattered or reflected off materials to reveal their makeup.

VNIS is the same instrument that detected tantalizing evidence of material originating from the lunar mantle in the regolith of Von Kármán crater, a discovery Chinese scientists announced in May.

So far, mission scientists haven’t offered any indication as to the nature of the colored substance and have said only that it is “gel-like” and has an “unusual color.” One possible explanation, outside researchers suggested, is that the substance is melt glass created from meteorites striking the surface of the moon.

During lunar day 9, Yutu-2 will continue its journey west, take a precautionary six-day nap around local noontime, and power down for a ninth lunar night around Sept. 5, about 24 hours hours ahead of local sunset. 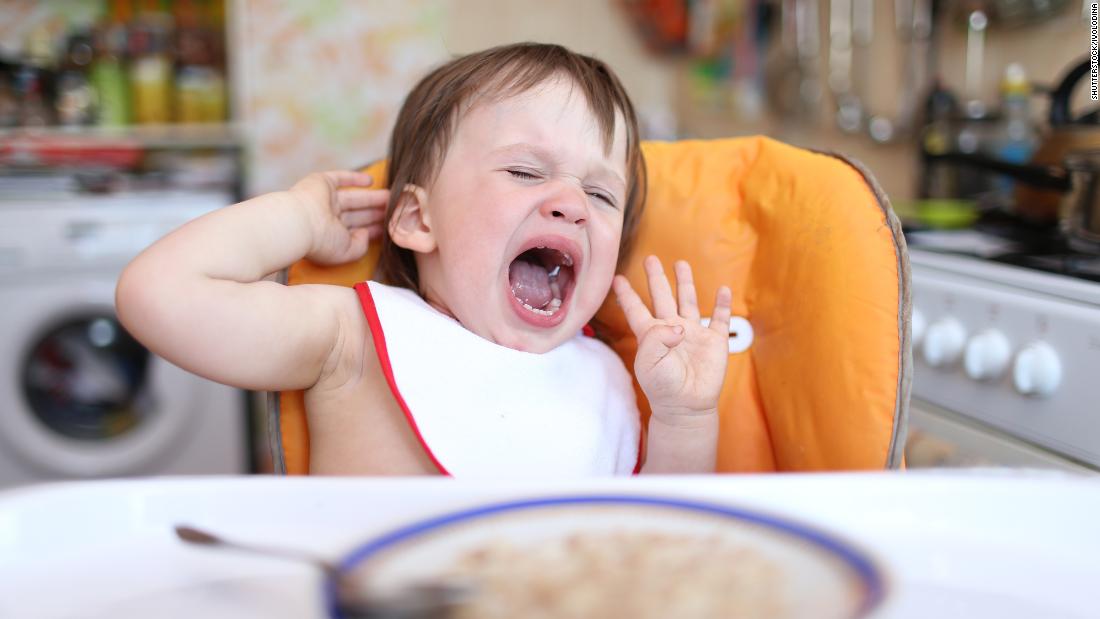 Demanding that a child eat, or restricting food are associated with some of the pickiest eaters, according to the study, published Tuesday […] 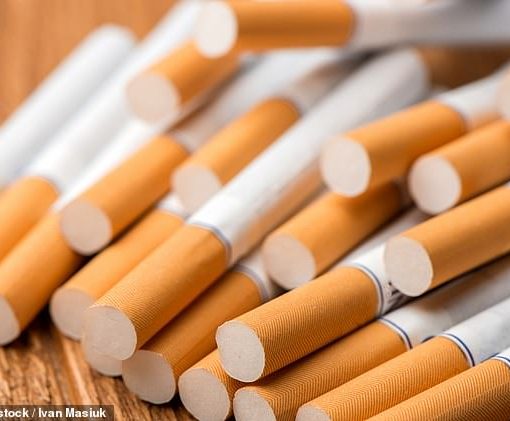 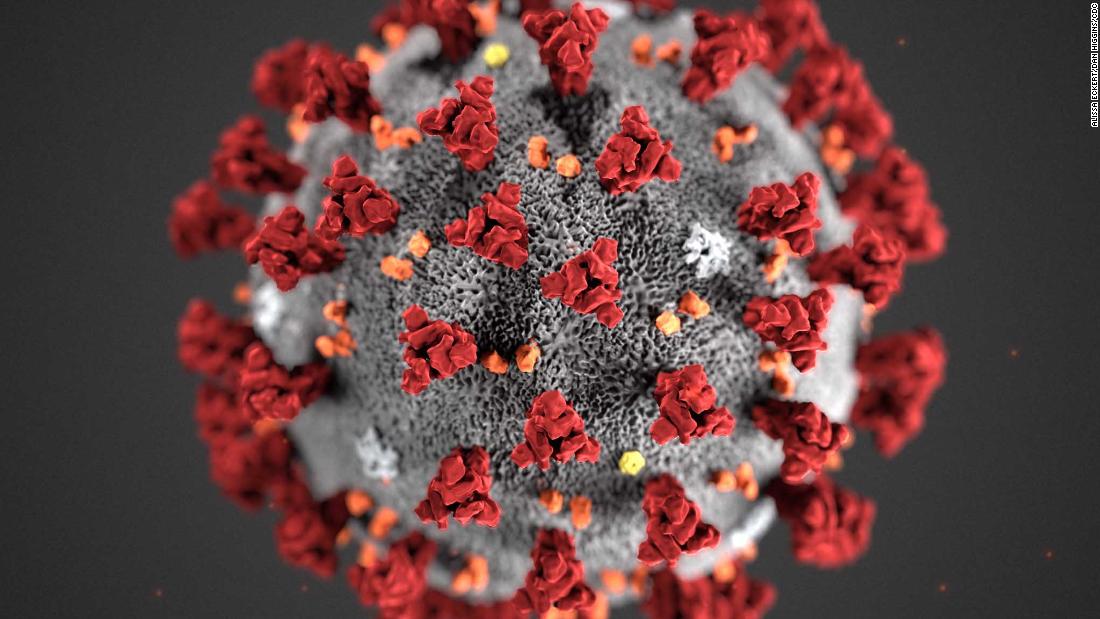 A security officer stands at a thermal scanner area at the Kuala Lumpur International Airport in Malaysia on February 13. Nicolas Asfouri/AFP/Getty […] 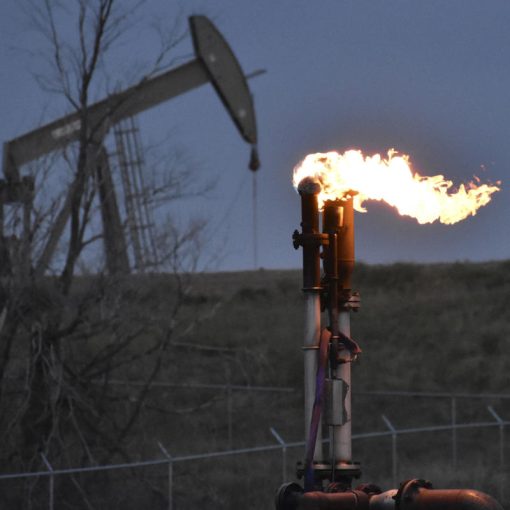 WASHINGTON (AP) — The Biden administration is ramping up efforts to reduce methane emissions, targeting the oil and gas industry for its […]